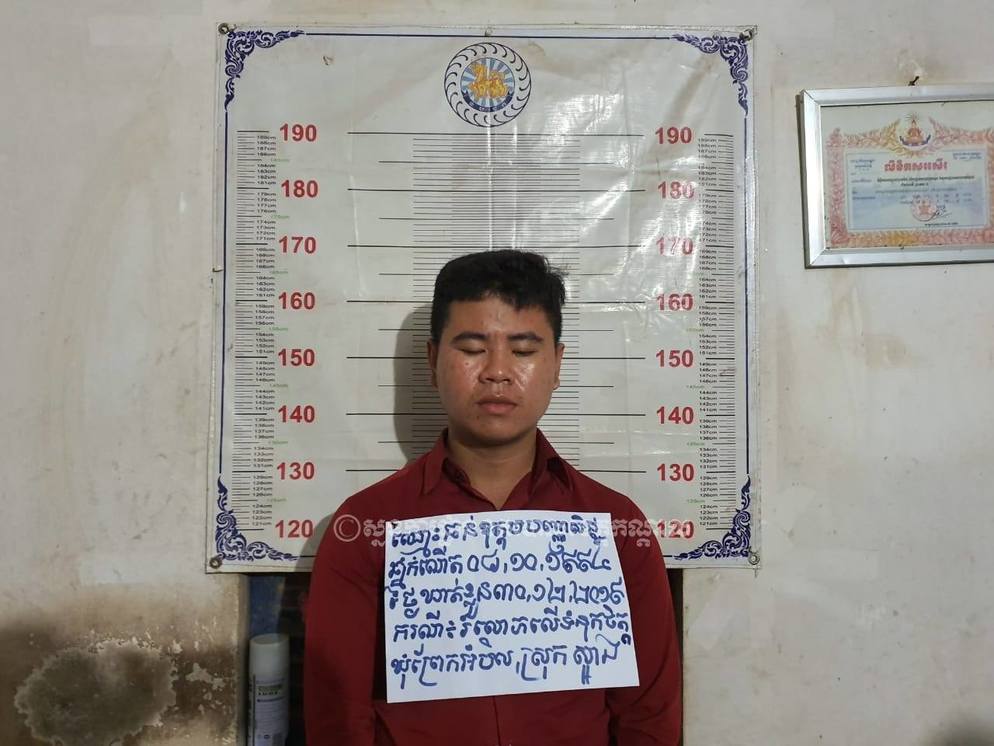 Cambodia News (Kandal): A 25-year-old man, Thon Odompahnaseth, a micro-finance officer at Meakea Finance, was arrested for stealing his customer's money on December 25, 2019, in Saang district, Kandal. The victim was identified as Kong Sophea, a 28-year-old man, a Branch manager.
The suspect had requested a day off to look after his grandma, who was allededly sick in Kampong Cham. When the man did not return to work the next day, and the other employees investigated some of his transactions and they noticed that 12M riel of a customer's money was missing, they called the police.

Five days after he had disappered from his job, the police raided the suspect's house and confiscated some equipment for stealing motorbikes, three motorbikes keys, one knife, a wallet, 1 ATM card, a motorbike card, and a bag .
The suspect confessed that he had collected the 12 million riels from his customer, and he took all that money and spent it drinking at the KTV. The suspect was sent to Saang police station to follow the legal action. 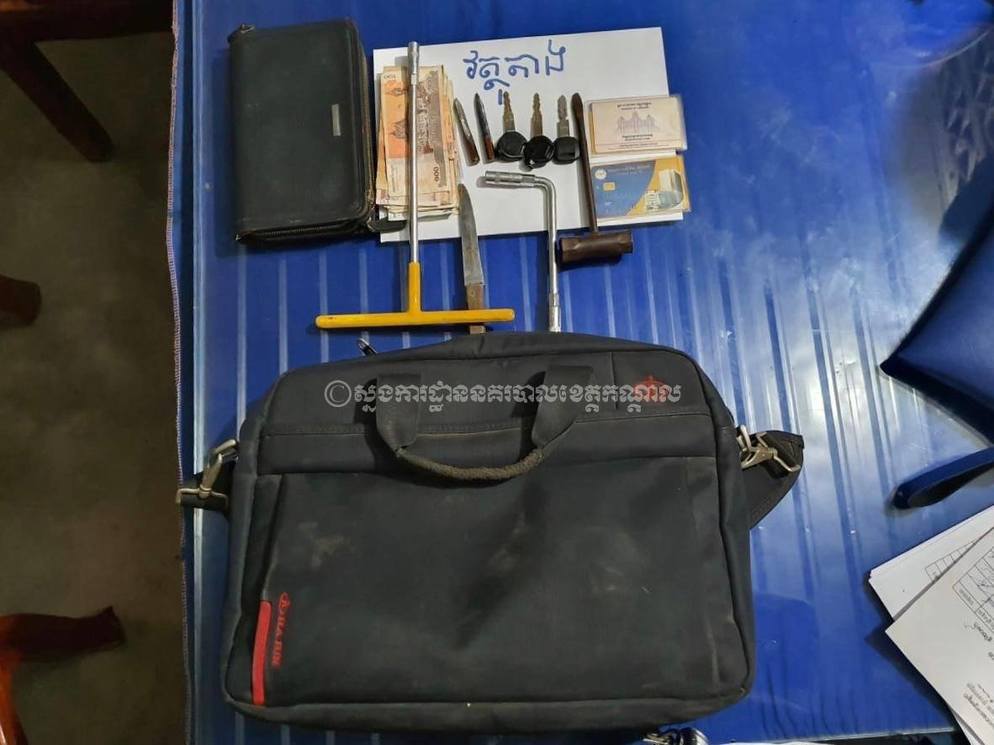 Re: Microfinance Officer Boozes Away 12M KHR of Customer's Money

At least i can see some serious motivation, and a plan...maybe a bit short on strategy and friends, but hey....

The accountancy studies, the job hunt, the strategy to join a micro finance branch, the preparation leading to the 3000$ removal....

And then he realizes he's been seeing too big, in no way he can drink up to x6000 beers alone in a night...and then what ?

What a night,
What a morning after that !
Top
Post Reply Previous topicNext topic
2 posts • Page 1 of 1