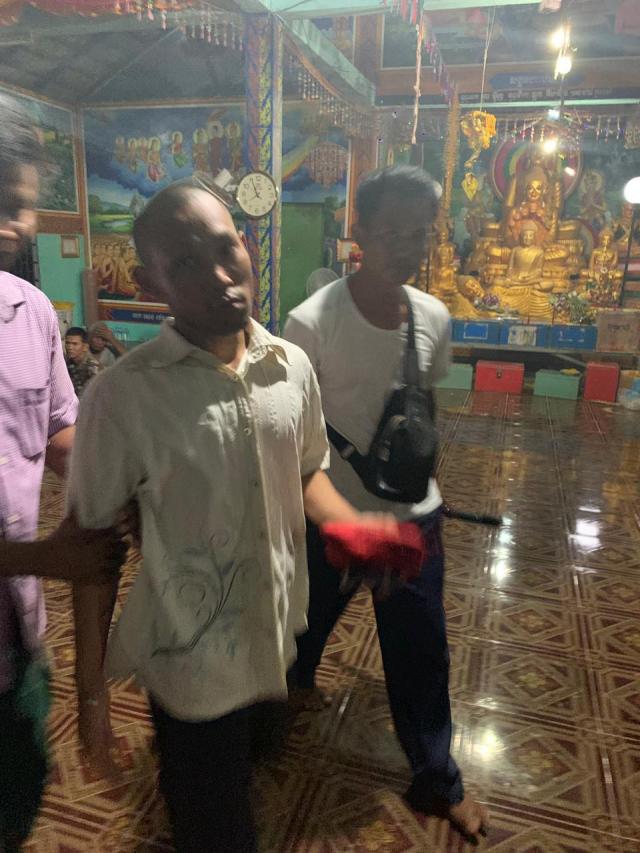 Takeo, Cambodia Breaking News: On September 30, 2019, after a report from the head of the Thmor Oeung pagoda , a team of Bati district police officers in cooperation with local police, arrested a monk who was using drugs at Wat Thmor Eang village, O'Sang village, Kandoeng commune, Bati district, Takeo province. 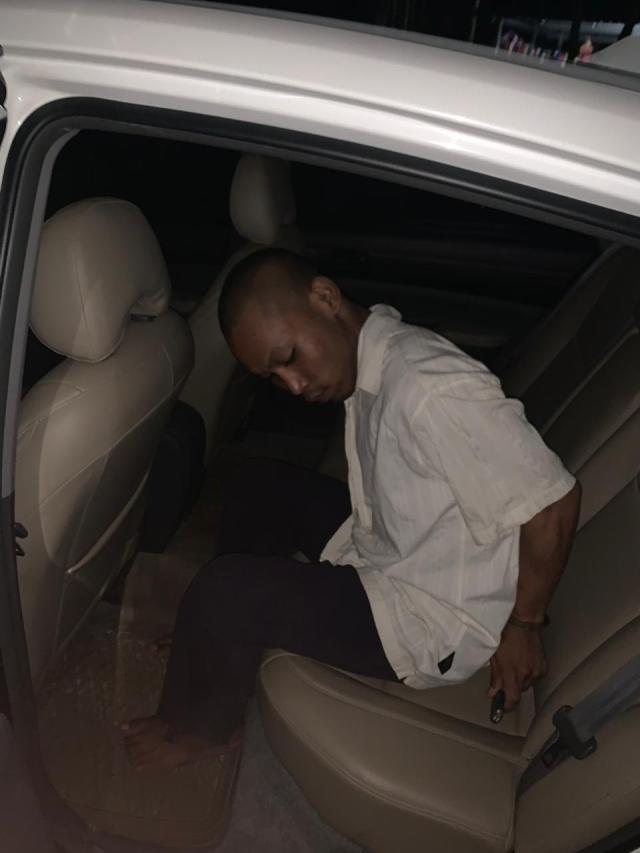 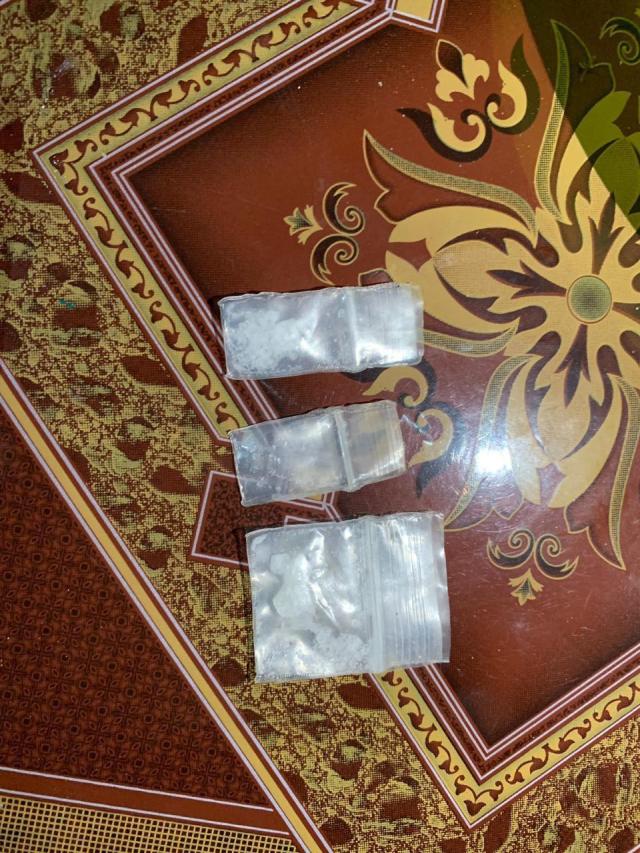 The suspect, who has not been identified by name, is a 21-year-old Buddhist monk living in Thmor Oeung pagoda, O'Sangang village, Beung commune, Bati district, Takeo province. He will be defrocked and charged with using methamphetamine. 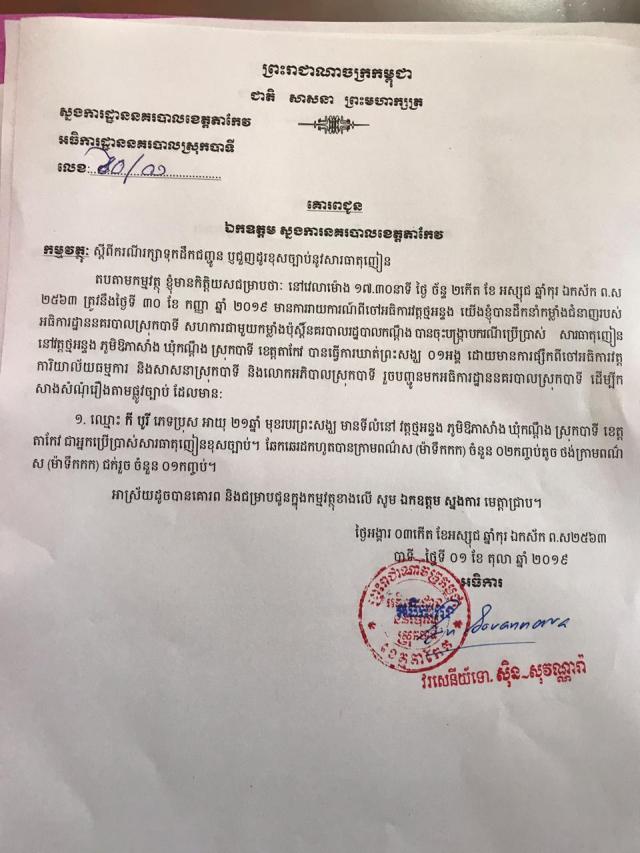 How do you figure that? You think he's a Christian?
Silence, exile, and cunning.
Top

How do you figure that? You think he's a Christian?

All religions seem to be predicated on made up stuff involving invisible fictional characters.

On a personal note, I have always enjoyed your posts JB - they cut through the crap and get to the nub of the issue.
Top
Post Reply Previous topicNext topic
4 posts • Page 1 of 1