Ex-masseuse found murdered in her home

Ex-masseuse found murdered in her home

Phnom Penh: Police have identified the body of a woman who was found brutally murdered in her home in Phsar Deum Thkov Sangkat, Chamkarmon district, at 12:30pm, on April 17, 2018. She was Suong Linna, 30 years old. 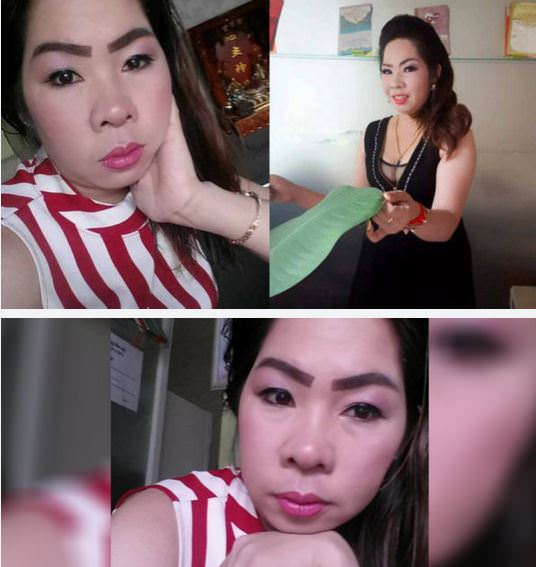 She used to work at a massage parlor in the town of Phnom Sampov, east of Phnom Sampov, Banan District, Battambang Province. However, she had quit her job as a massage lady, and at present she just stayed at home looking after the house. On learning that the victim liked to wear a lot of jewellery, the first line of inquiry was a home invasion and botched robbery. However, the inquiry has only just begun, and police are keeping an open mind as to the motive while they pursue their investigations and the search for a suspect. 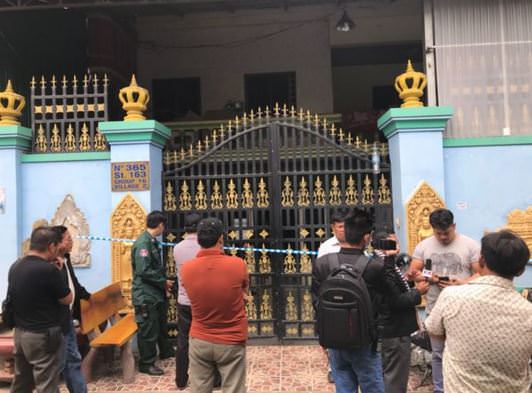 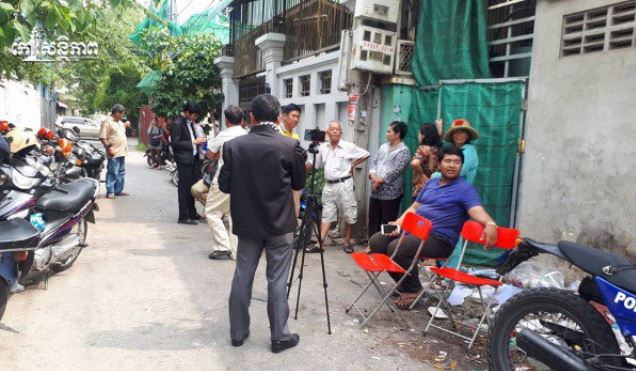 Re: Ex-masseuse found murdered in her home

I think I drove past the scene today. South down the little lane between the mermaid roundabout and 271. Commune cops a stones throw away on the northern lane.

2 ambulances parked at the start of the lane and a throng of excited people gossiping.
Top

Re: Ex-masseuse found murdered in her home

The boyfriend did it, and then tried to cover up the crime. He first robbed and strangled the victim, then moved the body in an attempt to mask the murder as a suicide. 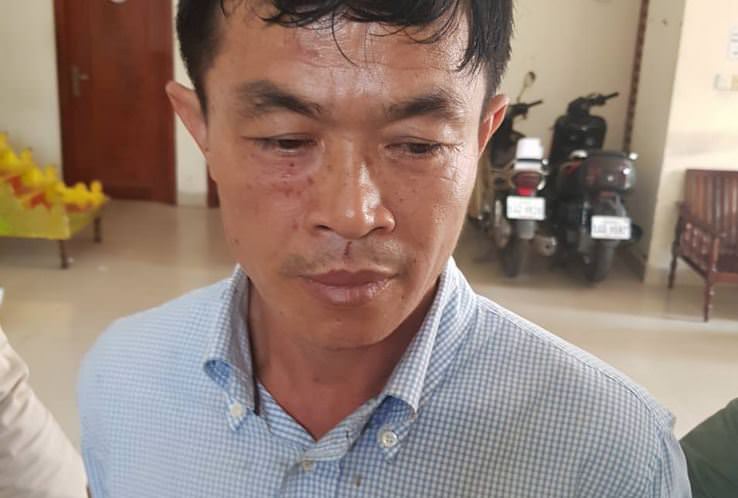 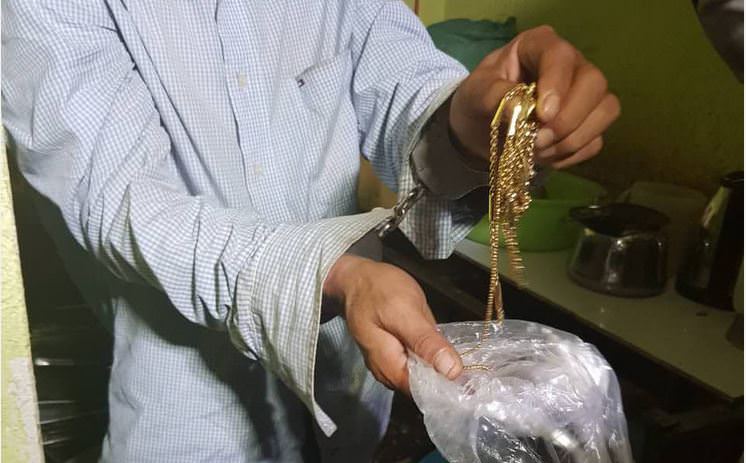 Man jailed over murder of karaoke mistress
April 20, 2018
Phnom Penh Municipal Court yesterday charged a 41-year-old taxi driver after he admitted to killing his 30-year-old mistress at her home in Chamkar Mon district over jealousy that she may have slept with other men.

Police said the murder took place Tuesday morning at about 5am at the victim’s home in Phsar Deum Thkov commune, where the accused, Hong Sok Heng, strangled dead Suong Linna, 30.

After the murder, the accused fled the scene and neighbours discovered the victim’s body.

Seng Sopheap, an officer with the Phsar Deum Thkov commune police, said Mr Heng admitted to the crime during his interrogation at the police station following his arrest on Wednesday.

“The accused confessed that the reason why he killed her was because he was jealous,” said Mr Sopheap. “He was angry at the victim for never being home and he suspected the victim was sleeping with other men.”

“After he killed her, he stole her jewellery, including gold rings and necklace and fled the scene of the crime,” he added.

Mr Sopheap said that Mr Heng and Ms Linna were romantically involved over the last year, adding that Mr Heng could not control his jealousy and temper.

He said Mr Heng admitted to strangling the victim on her bed. After killing her, he moved the body to cover up the murder, he added.

He said Mr Heng admitted to making the murder look like a suicide for neighbours to discover. The accused is expected to make a court appearance today, after which he will likely be jailed pending his trial.
https://www.khmertimeskh.com/50303350/m ... -mistress/
Cambodia Expats Online: Bringing you breaking news from Cambodia before you read it anywhere else!