Man Strangles his Wife and Dies of Overdose in Murder-Suicide

Man Strangles his Wife and Dies of Overdose in Murder-Suicide

Cambodia News (Battambang): On the evening of December 6, 2019, at 7:30 pm, a 40-year-old man, Luy Samnang, strangled his wife to death and then committed suicide with medication, in Kean Kes 2 village, Thmor Kok district, Battambang. 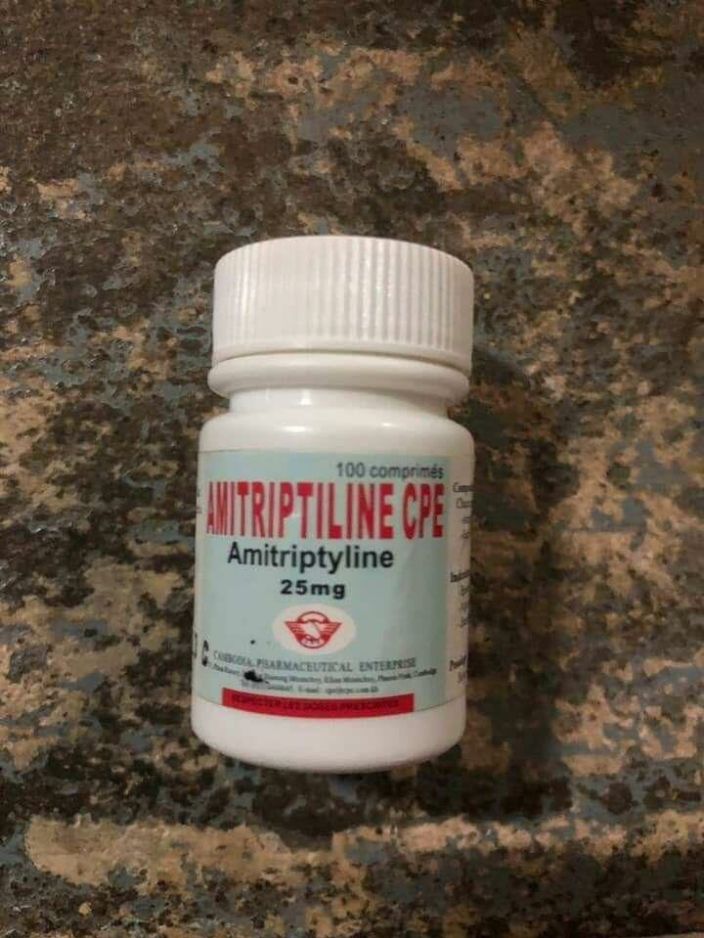 First, the suspect used a towel to strangle his wife to death, then he swallowed a lot of AMITRIPTILINE CPE* medicine to kill himself. He immediately became unconscious.

His family took the man to Thmor Kol hospital, who sent him on to Battambang hospital for treatment. At 10:45 pm, the suspect died at the hospital of an overdose.

AMITRIPTILINE CPE is used as an anti-depressant drug, but is not generally thought to increase suicidal tendancies in adults.
Amitriptyline is an antidepressant drug that doctors prescribe to treat depression. It also has off-label uses for other mental and physical health conditions.
Amitriptyline is a drug in the tricyclic antidepressant (TCA) family.
Warnings
Short-term studies have shown that antidepressants can increase the risk of suicidal thoughts and behaviors in children, adolescents, and young adults. Research has not shown that people older than 24 years experience these or similar effects.

Before prescribing amitriptyline to a child, adolescent, or young adult, the doctor should weigh the benefits and risks carefully. During treatment, doctors and caregivers need to monitor people taking amitriptyline for worsening symptoms of depression, suicidal thoughts, and unusual behaviors.
More here: https://www.medicalnewstoday.com/articles/325726.php

Antidepressant Death Found Most Often With Amitriptyline
Death and serious outcomes resulting from overdose or poisoning from drugs used to treat depression more than doubled during the last decade and a half, found a recent study, with amitriptyline topping the list. Fatal cases overall increased by 32%, and amitriptyline accounted for approximately 2 of 5 deaths from antidepressants, the results showed.

“Unfortunately, the same medications that are given to patients to treat depression can become the vehicle for a serious suicide attempt,” reported J. Craig Nelson, MD, from the University of California at San Francisco, and Daniel A. Spyker, PhD, MD, from the Oregon Health and Science University in Portland. “Because many suicide attempts are impulsive, readily available medications may be chosen.”

https://www.psychiatryadvisor.com/home/ ... riptyline/
Cambodia Expats Online: Bringing you breaking news from Cambodia before you read it anywhere else!