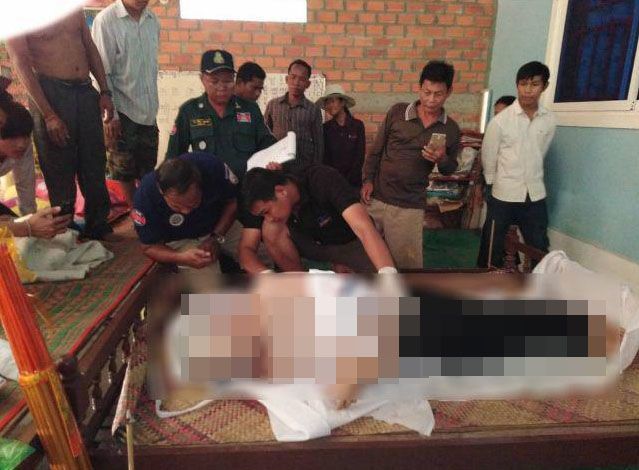 Cambodia News (Siem Reap): On October 22, 2019, at 7:25 pm, a man named Prem Prous attacked his nephew and killed him in a frenzy of violence in Siem Reap province. The victim was identified as So Veasna, a 27-year-old construction worker.

The police said the suspect was at his nephew's house when he started an argument with the victim. The victim then took a bamboo stick and asked the suspect to get out of his house. Suddenly, the suspect took out a knife to attack his nephew, and stabbed him fatally. The man died on the way to the hospital. The reason for the violent attack remains unknown, but police are questioning the suspect.
Cambodia Expats Online: Bringing you breaking news from Cambodia before you read it anywhere else!