Man Saved After He tries to Hang Himself in Public Street

Man Saved After He tries to Hang Himself in Public Street 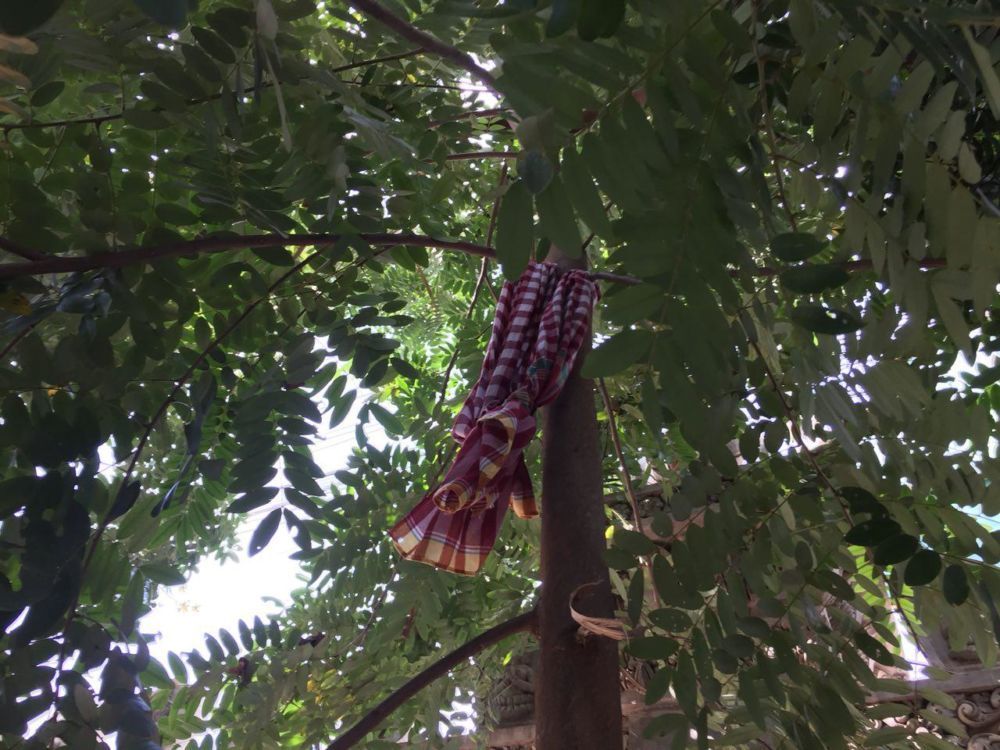 Phnom Penh, Cambodia News: An unidentified man aged about 30, all dressed in black, attempted to commit suicide by hanging himself from a tree with a krama, in a street in Por Senchey, Phnom Penh. Fortunately, the attempt failed, but the man was knocked unconscious in the 3 meter fall. 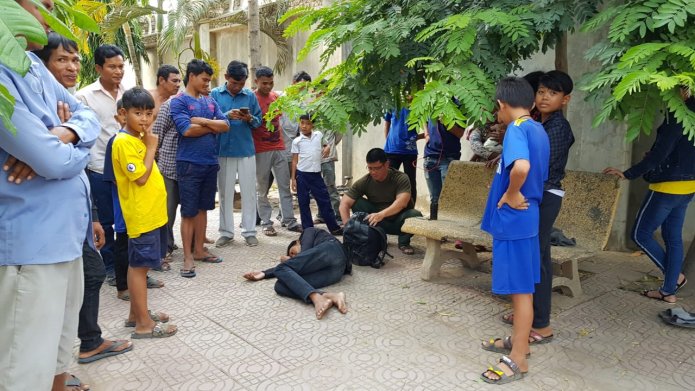 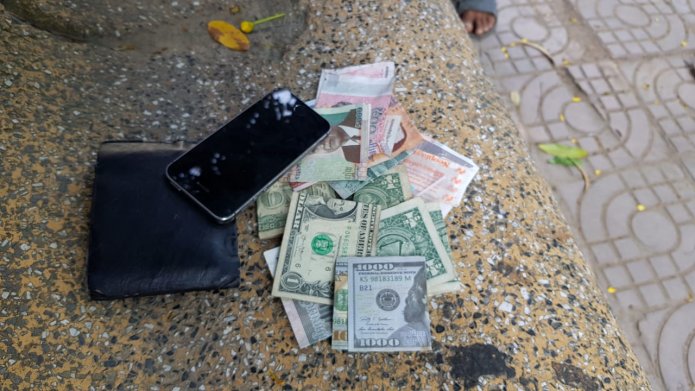 When people around there saw what happened, they called an ambulance, but the Unit 711 took almost an hour to arrive and take the victim to hospital. The event occurred at around at 1:30 pm on November 20, 2019. 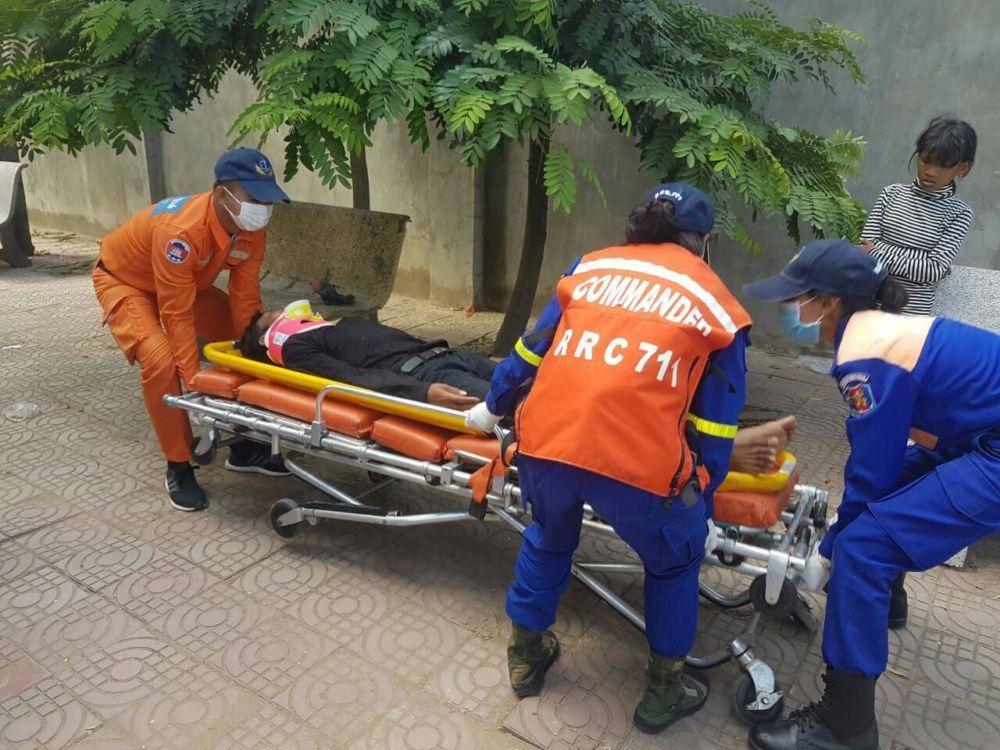 Re: Man Saved After He tries to Hang Himself in Public Street

I wonder who is going to lay claim to that 1000 dollar US note. I'm sure a girly bar somewhere will cash it for him.
Top
Post Reply Previous topicNext topic
2 posts • Page 1 of 1