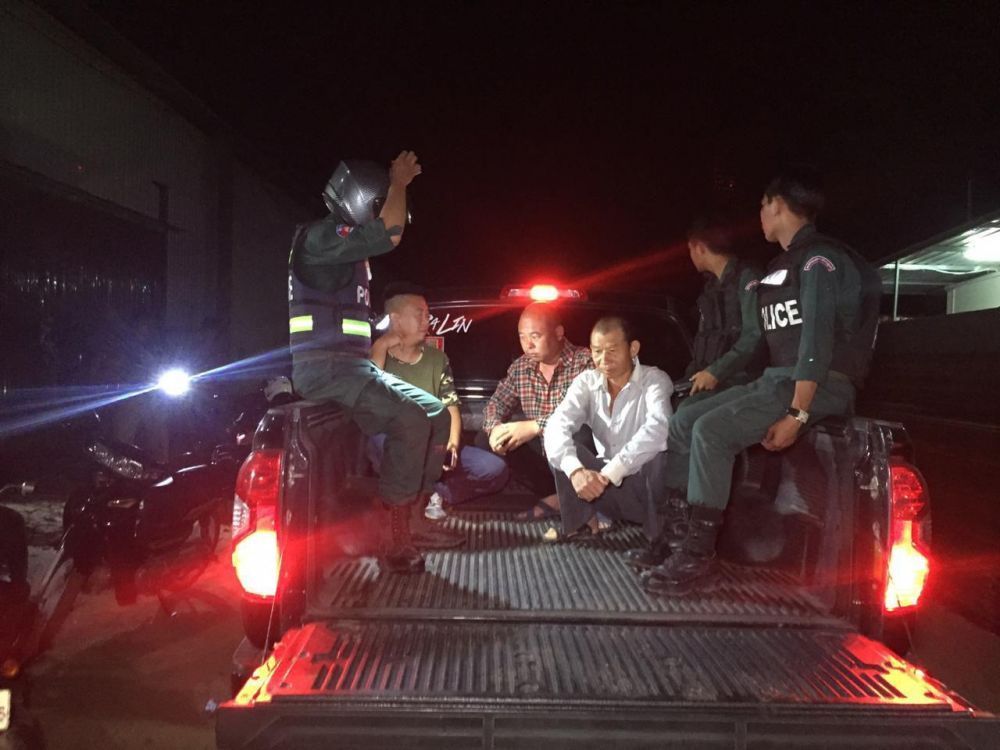 Cambodia News (Phnom Penh): On October 28, 2019, at 10:20 pm, a Chinese man passed out after being attacked by a group of 4 other Chinese men in a narrow alley, in front of Tropeang Svay school, Sangkat Kok Thlok, Phnom Penh.

The local people said before the incident, five Chinese construction workers were sitting around and drinking together in the alleyway. But then, a fight broke out as the men started to argue and attack each other, causing a Chinese man to pass out.
Alarmed by the fighting, the neighbours called the police, who went to the scene and arrested 4 Chinese men, and the victim was sent to the hospital.

The police are attempting to confirm the identities of the Chinese suspects, and are preparing the case following the legal procedure. 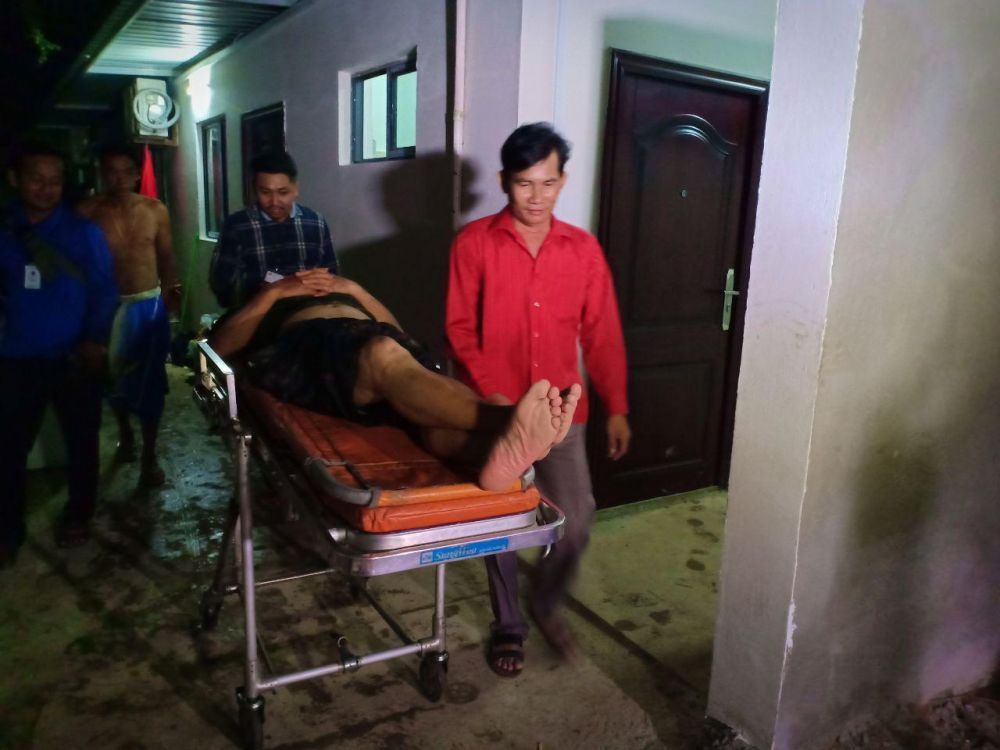 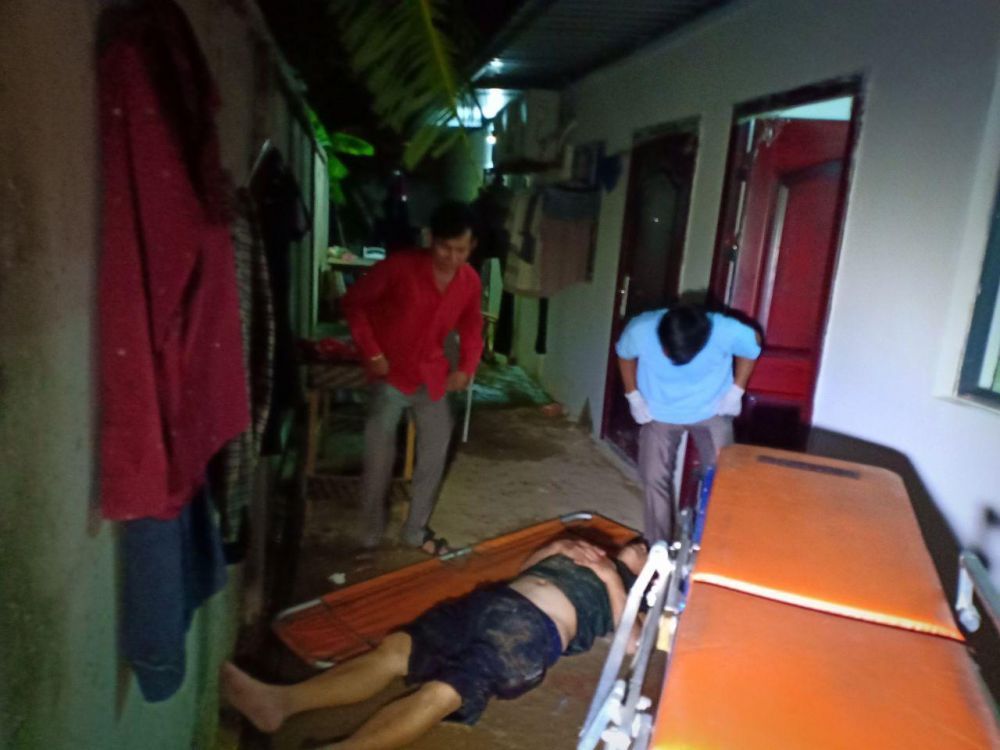 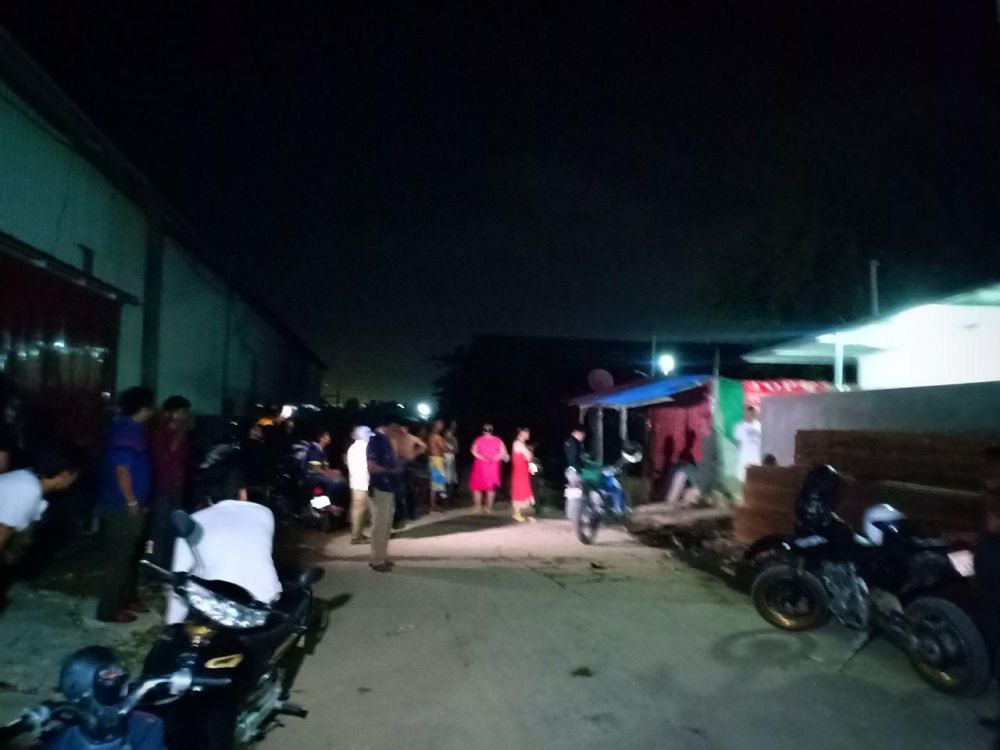 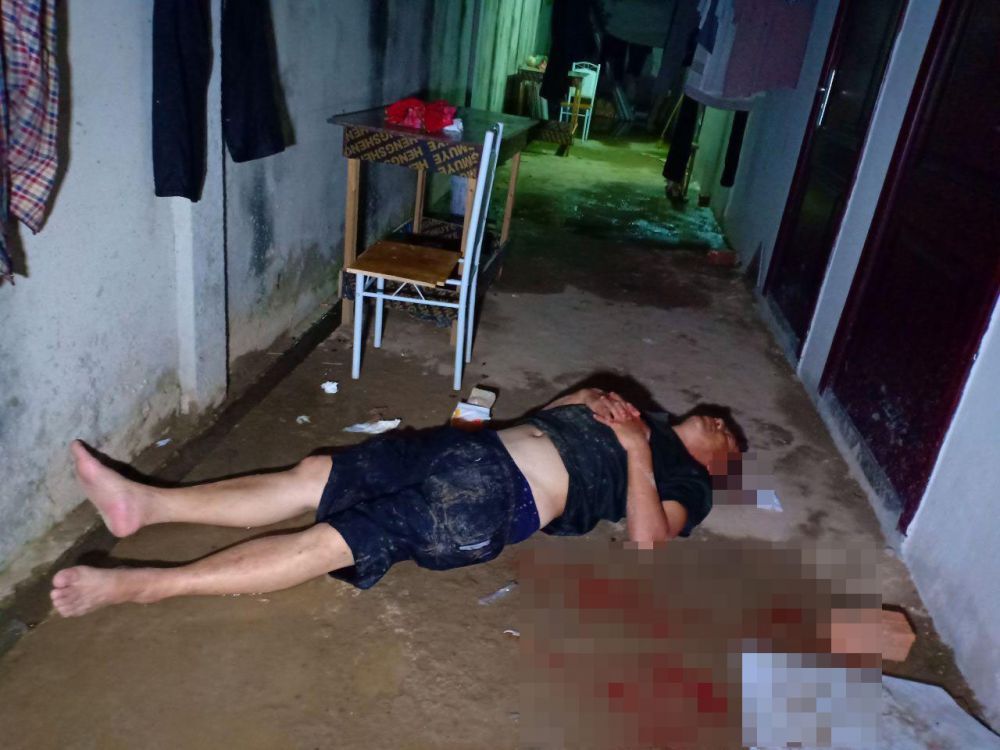 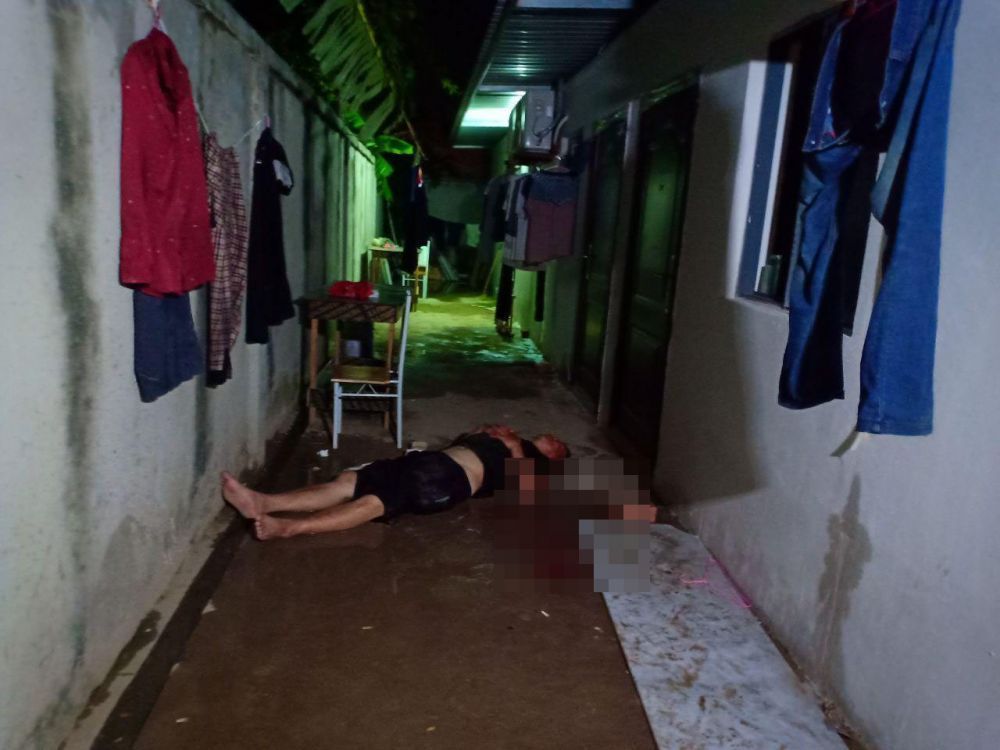