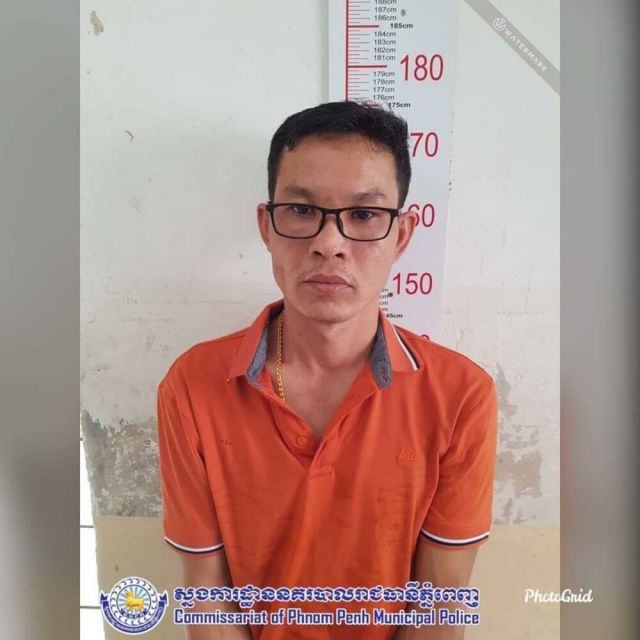 According to sources, prior to the incident, the victim, a 38-year-old Cambodian woman, was in her rented room on 16 Februay when Fann Lim Heng knocked at her door and demanded that she return the US$100 that she had borrowed from him. There was an argument, then the debt collector punched the woman in the face, giving her a bloody nose. The victim went to Boeung Keng Kang 2 police station and filed a complaint against her agressor.
The suspect was taken for questioning, and is currently being held at the Boeung Keng Kang Municipal Police Inspectorate for the purpose of issuing a criminal case.
Cambodia Expats Online: Bringing you breaking news from Cambodia before you read it anywhere else!