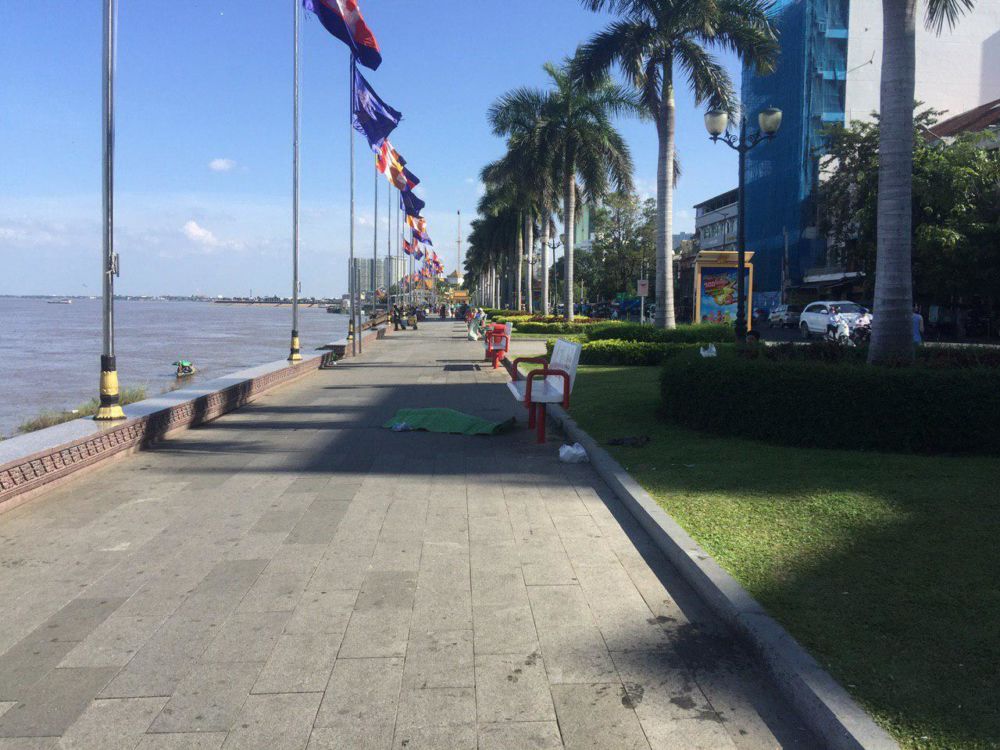 Phnom Penh, Cambodia Breaking News: An unidentified man, suspected of having a serious gastrointestinal disease, was found facedown, bleeding from his mouth and nose shortly after eating, at 2:30 pm on October 22, 2019. He died at the scene, on the pavement along the Phnom Penh riverfront on Sisowath Quay. 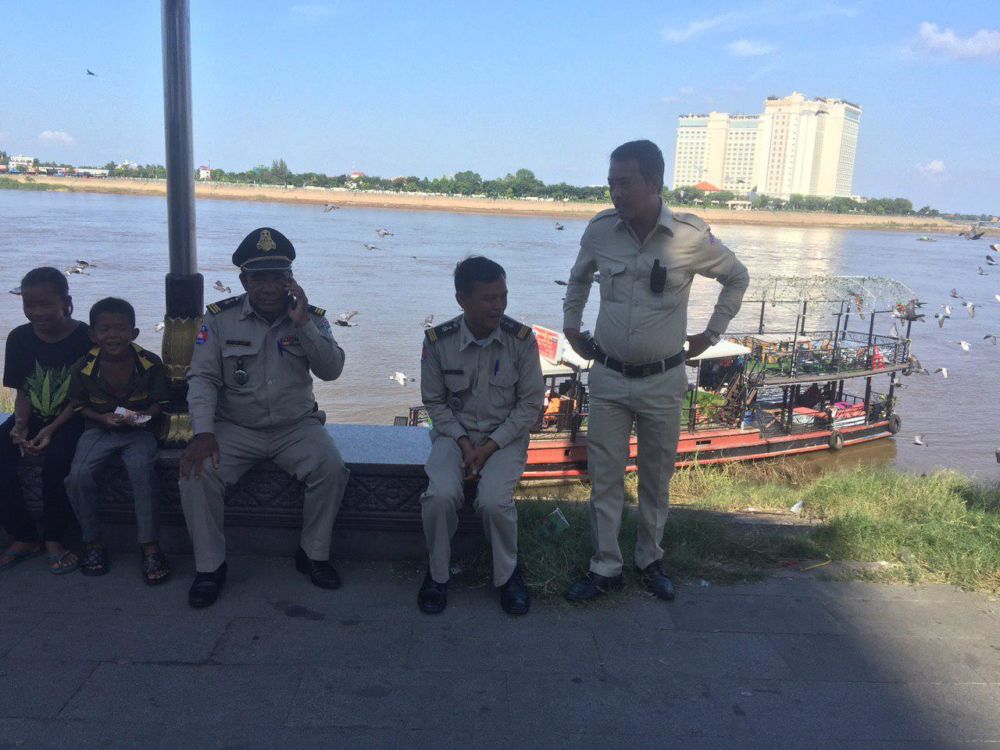 After the incident, local police came to the scene to cover the body and reported to the death to the authorities.
Cambodia Expats Online: Bringing you breaking news from Cambodia before you read it anywhere else!

From news reports, it looks like they released his body to the family on the day itself. Why don't more people request for a full post-mortem, or insist on a coronor's inquest...
Top

ofparadise wrote: ↑Thu Oct 24, 2019 10:19 am From news reports, it looks like they released his body to the family on the day itself. Why don't more people request for a full post-mortem, or insist on a coronor's inquest...

because he is coming back as a butterfly, death simply leads to rebirth.
Top

Sounds like it could have been poison? Just saying...
Top 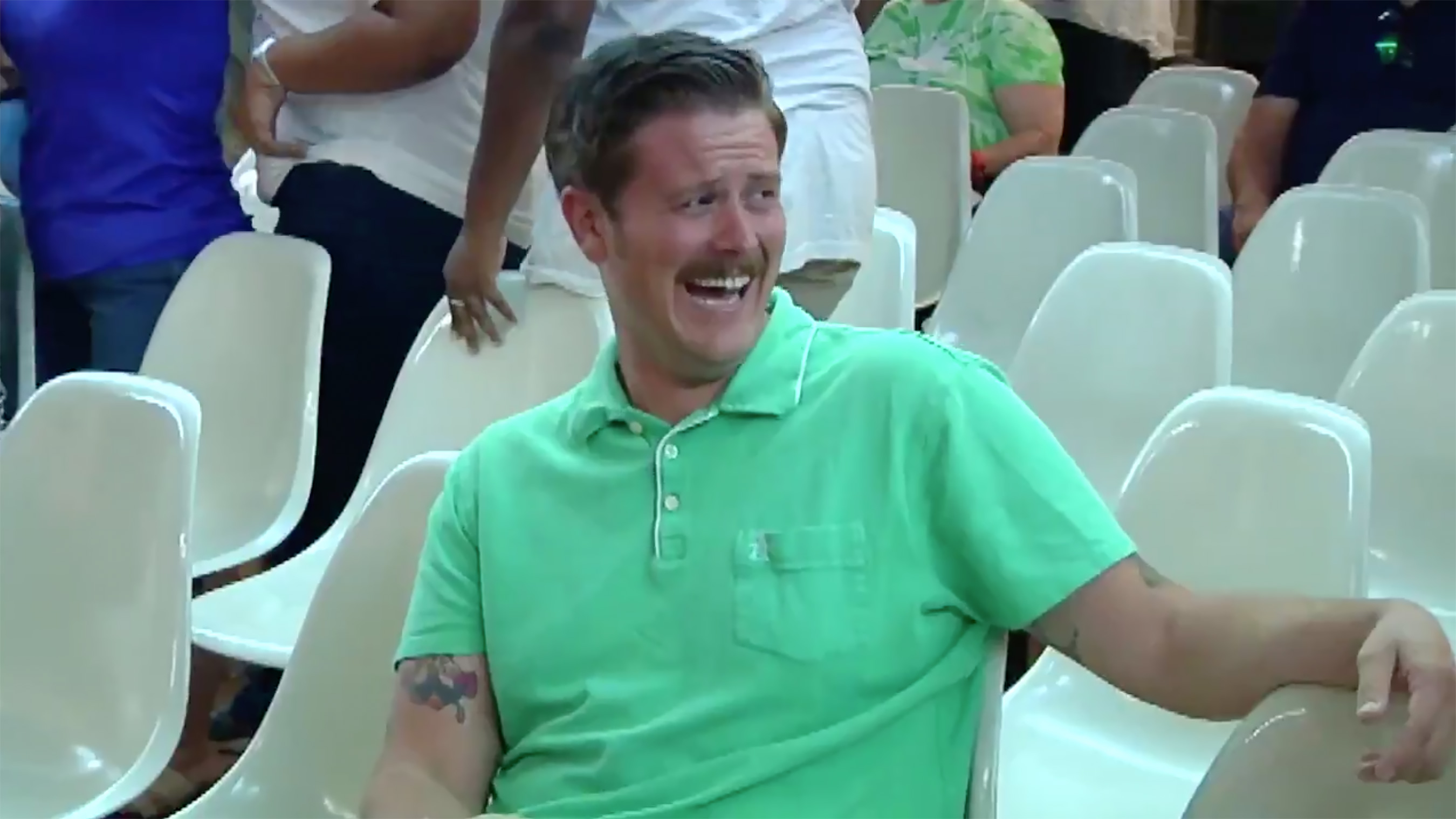 ofparadise wrote: ↑Thu Oct 24, 2019 10:19 am From news reports, it looks like they released his body to the family on the day itself. Why don't more people request for a full post-mortem, or insist on a coronor's inquest...

Because such things do not exist here. CSI Cambodia follow a rigorous flow chart if it isn't immediately obvious e.g. killed in a vehicle accident, gun shot wounds, stabbing etc :

2) are they western and in a hotel room or at home or in a massage palour with no drugs nearby?
- yes = died of heart attack*
No - go to point 3

3) are they dead in nature?
- yes = died of fainting due to the trees/lack of oxygen

5) are they found dead with signs they were ill e.g. some aspirin or cold medicine on the table?
Yes - died after a long illness

**also applies if hanging with hands tied behind back, fallen off a building or been decapitated then put their head in the trunk and drove into a lake (without their head physically attached)

I met a man who called himself Rain whilst walking on riverside one morning a couple of months back. He was clearly suffering from an enlarged liver. We shared some tea, and he offered me liquor which he had almost finished.
He talked about his resignation to death, and that it would likely be soon. Like a cat who sensed their own death he seemed content on spending his final days near the river.
I wonder if he finally succumbed?
Top
Post Reply Previous topicNext topic
7 posts • Page 1 of 1