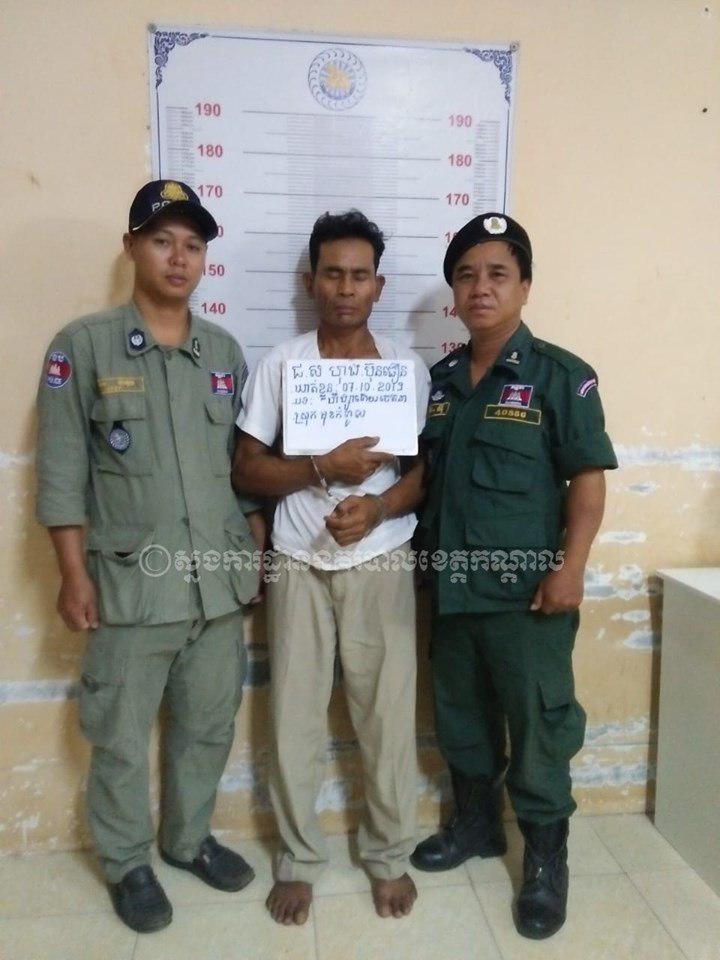 Kandal province: A man hit his brother-in-law with a baton, causing serious injuries in a pool of blood due to an altercation with the victim over playing the radio. 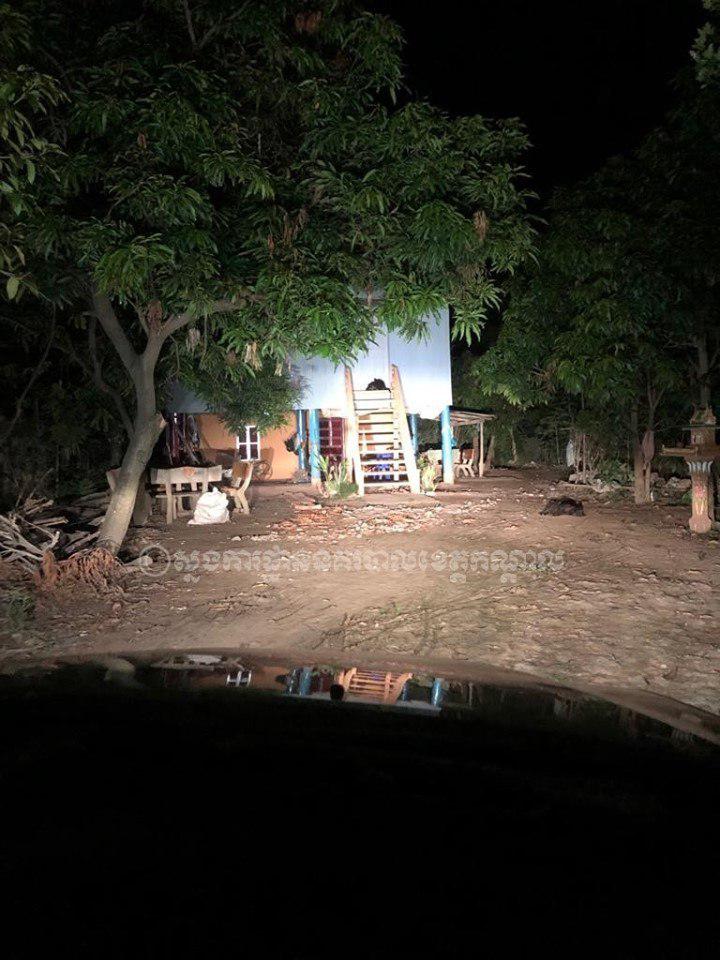 The incident took place at 21.10 pm on October 07, 2019 in front of the victim's house on the south side of Boeung Won village, Russey Chroy commune, Muk Kampoul district.
Before the present incident, the suspect had been drinking in the village with friends, and when he got home he was drunk. He then went to pick a fight with the victim over the noise, and physically attacked him. The victim was taken to hospital. 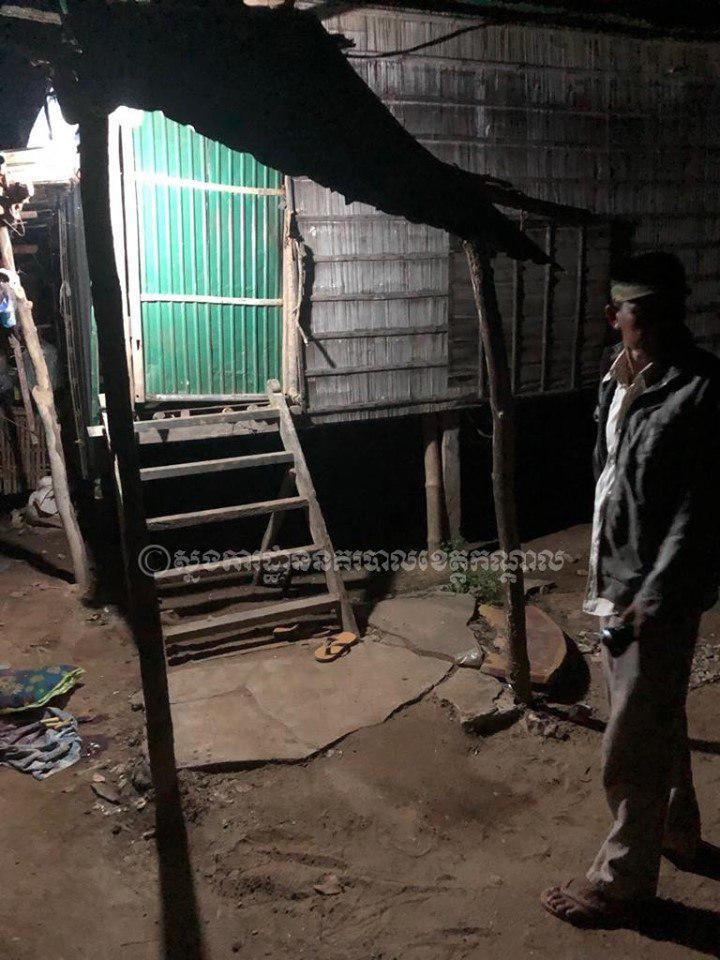 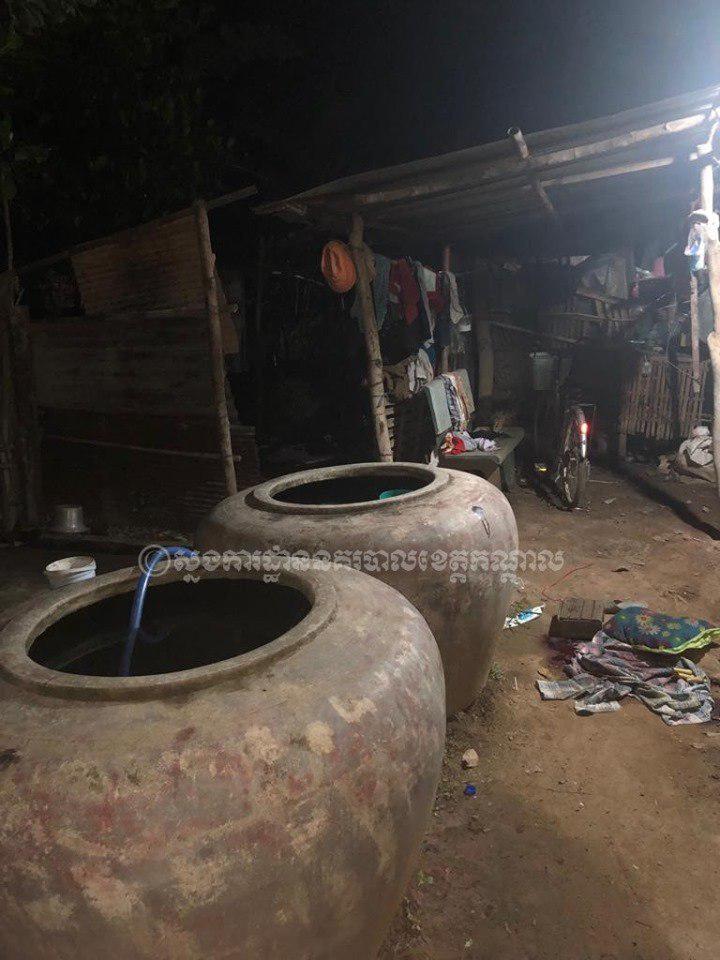 Authorities say that this is not the first time that the suspect, Hong Bunthoeun, and his brother-in-law Lim Sam Ath, had been involved in an altercation over the victim's radio playing, which he said was disturbing the quiet village late at night.
Cambodia Expats Online: Bringing you breaking news from Cambodia before you read it anywhere else!

He just did what we've all wanted to do at least once in our lives whilst living here. Don't deny it
Keep your money in your socks and fuck, and get massaged, with your socks on