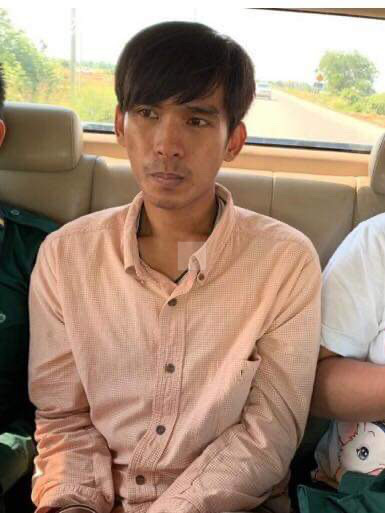 Kandal, Cambodia News: Kandal Provincial Criminal Office Police in collaboration with police in Banteay Meanchey province arrested a suspect on November 2, 2019, for allegedly posting nude photos and internet pornography of his ex-girlfriend.
The suspect is identified as Lim Seng Heang, a 27-year-old male resident of Ekp village, Banteay Meanchey province. He said that he had been living with a 20-year-old female casino worker for three months, when the woman told him that she wanted to break up because she was going to marry someone else. 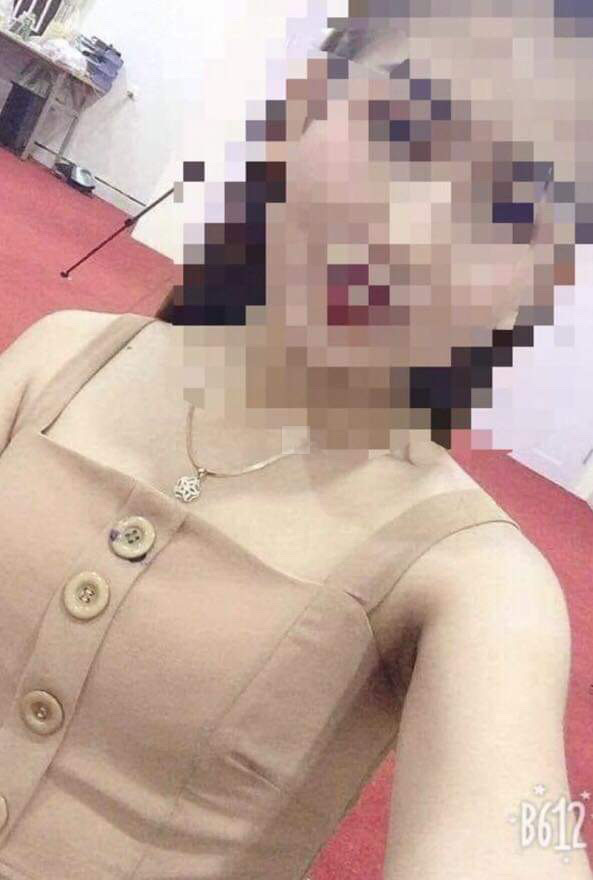 The boyfriend would not accept the end of their relationship, so he posted photos of his ex-girlfriend naked, and photos of them in bed together on social media, and sent them to all the woman's family and friends. The woman laid a complaint with police, who tracked down the suspect and arrested him. 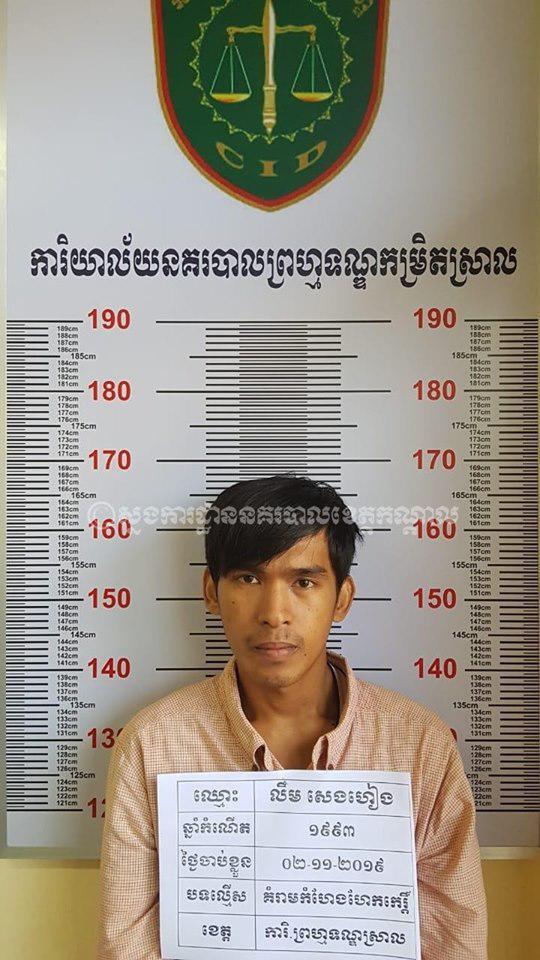