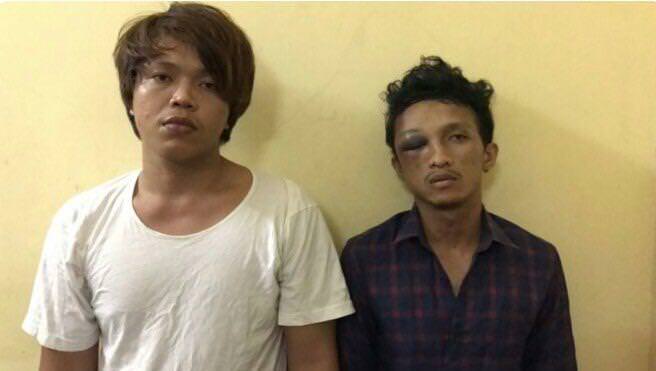 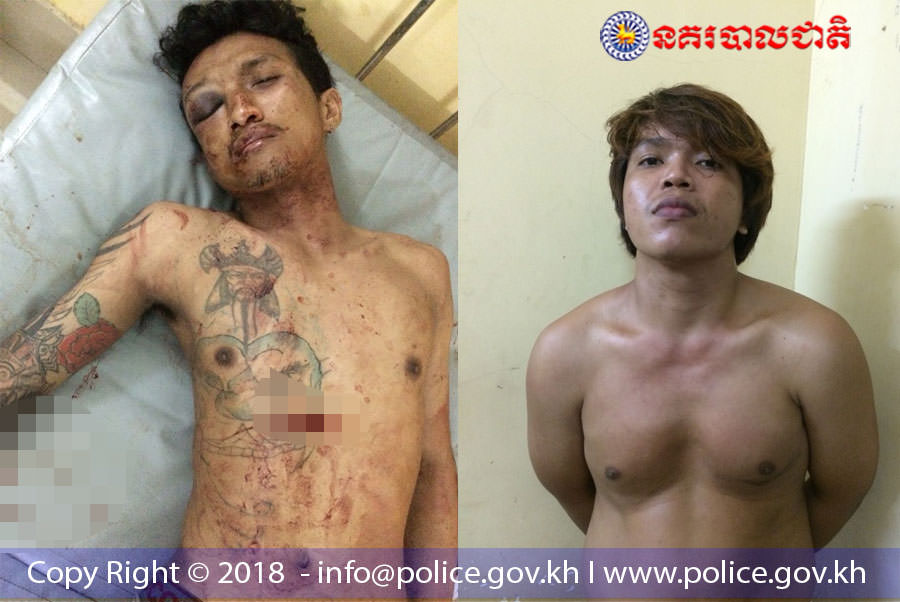 Phnom Penh: On July 29 at night, two of three thieves got caught and beaten by locals, before being arrested, after trying to rob a motorbike from a woman in Sangkat Veal Sbov, Phnom Penh.

Police said the three suspects on a motorbike were following the woman on her bike, when they closed in on her and pulled her motorbike, causing her to fall to the ground. One of the thieves went to ride off on the victim's motorbike, but the bike was not working. The victim then screamed loudly for help and local people came running.
While one of the thieves escaped on his motorbike, the two others tried to run into the village and hide. Some of the villagers chased and caught them. One of them got a good beating from the crowd before he was handed over to the police.The two suspects were taken to Chbar Ampov police station.
Cambodia Expats Online: Bringing you breaking news from Cambodia before you read it anywhere else!