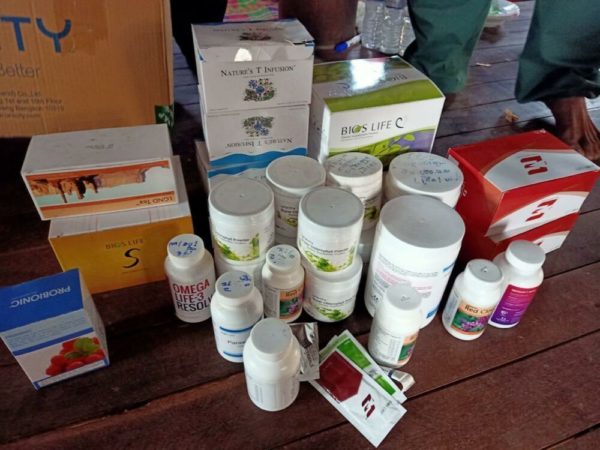 Kratie, Cambodia Breaking News: Authorities have received a complaint from John Kheng, a 40-year-old Cambodian man from Chhlong district, Kratie province, who is suing UTC company for selling medical products to his wife, Tian Sitheang, 38 years old. The woman died on December 7, 2019, after she had been treating herself with a variety of UTC products.

The husband said that at the end of November 2019, the victim purchased a product from a branch of UTC Company in Kratie province, which gave her severe diarrhea. When the woman contacted the company to tell them about her symptoms, the company said that the drug did not expel the poison yet, and told her to continue taking the treatment. 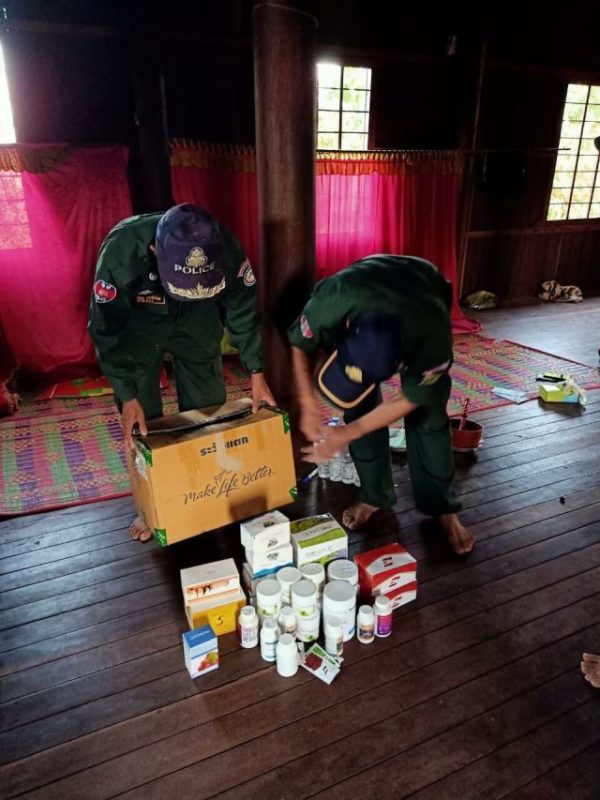 On December 6, 2019, the victim's condition was worse, so John Kheng (her husband) called the company again, and the company told him to take her to a hospital for treatment. After her arrival at Chhmar Referral Hospital, the victim was transferred to Calmette Hospital in Phnom Penh, where she passed away at 03:00 on December 7, 2019.
Chhlong District Inspectorate have been investigating the case in order to establish the legal proceedings, and the body has been handed over to the family for a traditional ceremony. RIP.
Cambodia Expats Online: Bringing you breaking news from Cambodia before you read it anywhere else!