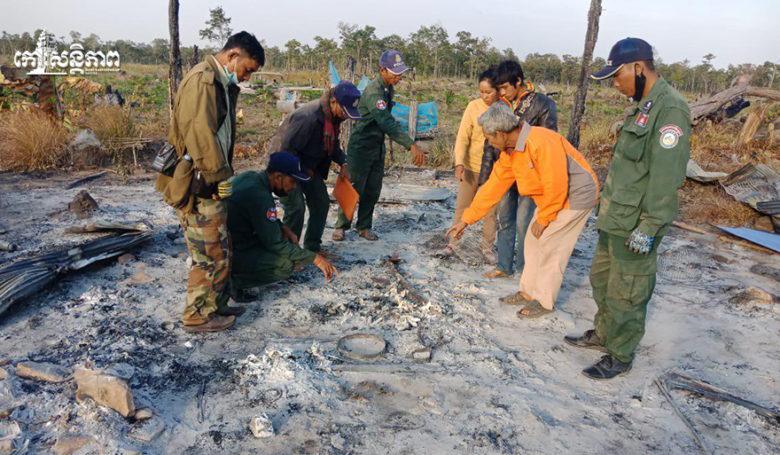 Kratie, Cambodia News: On 6 December, police in Sambor district decided to detain a Cham man for suspected involvement in the death of his wife on 4 December 2019. The woman was found burnt to death in a burnt out wooden hut, and the supect ignored the body and did not report the incident to the authorities. 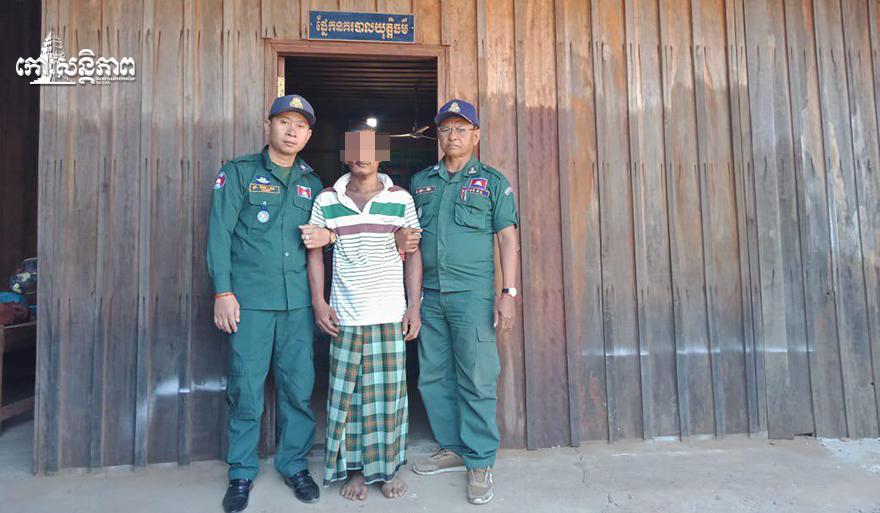 The suspect was detained by Sambor district police chief Lieutenant Colonel Nasy Sith, who took him in for questioning as a matter of procedure. The man denies causing the woman's death,and said that she suddenly caught fire while she was cooking on a gas cooker, and that he tried to put out the fire, and he even burnt himself while trying, but he could not save her. 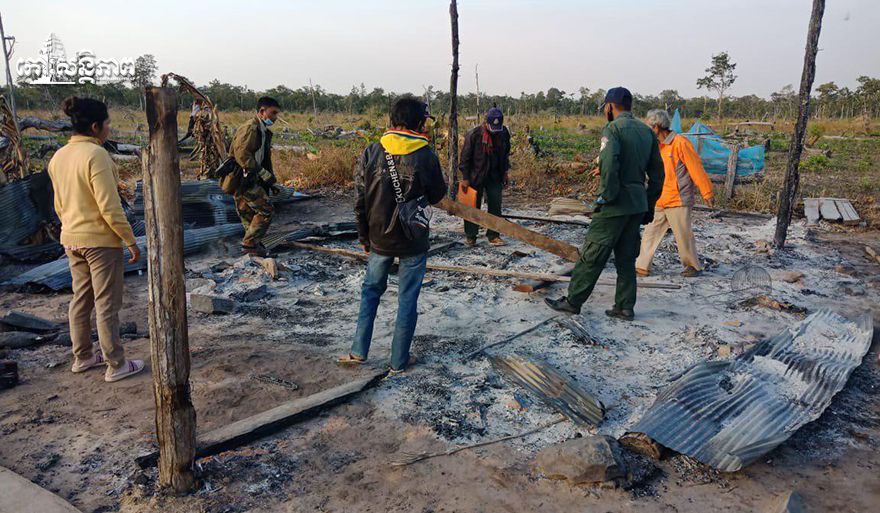 However, the deputy inspector general confirmed that police had detained the suspect because they have doubts about his story, and they are investigating the case and examining the evidence at the scene of the fire, to determine if the woman died from murder or by accident.
Cambodia Expats Online: Bringing you breaking news from Cambodia before you read it anywhere else!

Re: Kratie Man Arrested After Wife Dies in Suspicious Circumstances

Heart attack while cooking in the wooden hut,