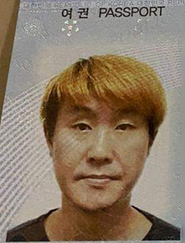 Cambodia News, Phnom Penh: Boeung Keng Kang Police have reported the death of a South Korean tourist who died strangled to death on February 28, 2020 at 2:30 am at Room 508, on the 5th floor of a building in Boeng Keng Kang district. According to the preliminary findings of the authorities, KIM INSU, South Korean male tourist, 45 years old, may have died from self-strangulation. 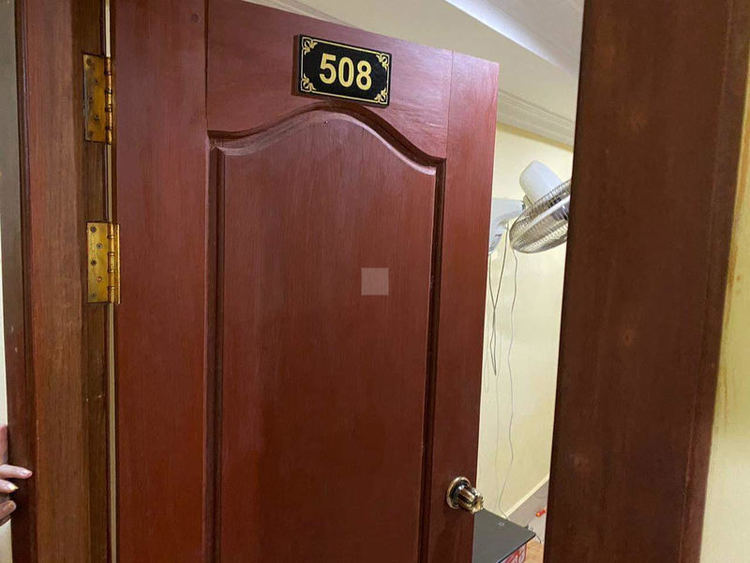 After receiving the report of the death, the Boeung Keng Kang Police Force arrived at the scene, and after examination of the body, they informed the prosecutor of the Phnom Penh Municipal Court, the Technical Bureau of Police, the Criminal Office, the Bureau of Investigation and Procedure of the Immigration Department, and also the medical team at police forensics department, in order to arrange an autopsy.
Any further information on the case will be reported as it comes in. RIP.
Cambodia Expats Online: Bringing you breaking news from Cambodia before you read it anywhere else!

Quote ]
may have died from self-strangulation.

Easy to do if you take your underpants off upwards instead of downwards.
Cambodia,,,, Don't fall in love with her.
Like the spoilt child she is, she will not be happy till she destroys herself from within and breaks your heart.
Top

Hanged himself I guess. RIP.

rest in peace.
the inner darkness consumes some of the best.
Top
Post Reply Previous topicNext topic
5 posts • Page 1 of 1