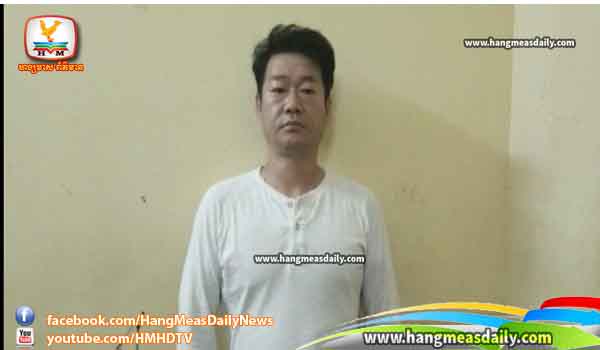 Before the incident, the suspect was fired by his boss a month ago for stealing from the company, and since then the suspect had been making phone calls threatening to kill him.

On October 08 at 7:50pm, the victim, his wife, and other two staff locked the house and went out for dinner. At the same time, the suspect called the victim to apologize and asked to get his job back, but the victim refused. After that, the suspect broke into the victim's house by climbing the gate. When he got inside the house, he took a knife and went to the victim's bedroom to kill him, but since there was nobody home, he left a knife on the bed and left the house.

On October 11 at 3 pm, the company director finally called the police and asked them to take the suspect into custody for threatening behaviour. 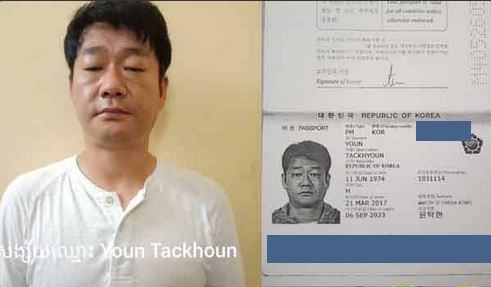 That's what too much soju does to you.
You could be next.
Top
Post Reply Previous topicNext topic
2 posts • Page 1 of 1