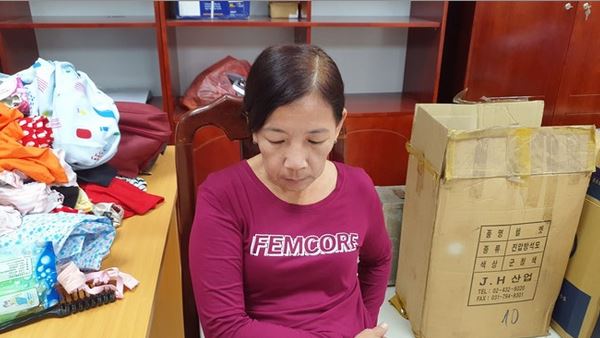 Retty Gunawan, an Indonesia national, was arrested while attempting to transport methamphetamine to Vietnam (Photo: VNA)

Tay Ninh (VNA) – Customs officers from the south-eastern province of Tay Ninh have seized 7kg of methamphetamine transported by an Indonesian from Cambodia to Vietnam.

Nguyen Van Cuong, deputy head of the Customs Department of Moc Bai international border gate, said on July 6 that the department handed over Retty Gunawan, born in 1966, from Indonesia, to Tay Ninh police for further inspection.

The inspection found white solid crystals wrapped in nylon inside the suitcase and a quick-test confirmed it is methamphetamine.

Gunawan confessed that the white crystals are methamphetamine.

At 15:30 on July 5, she bought a bus ticket in Phnom Penh (Cambodia) to transport around 7kg of methamphetamine to Ho Chi Minh City (Vietnam).
https://en.vietnamplus.vn/tay-ninh-cust ... 155655.vnp
Cambodia Expats Online: Bringing you breaking news from Cambodia before you read it anywhere else!

That is her life all over.
Top 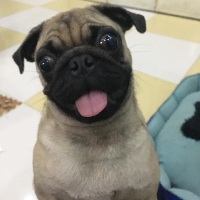 thats alot of drugs you got there, damn nice granny

It is automatic death penalty upon conviction in Vietnam for importing greater than 600 grams.
Top