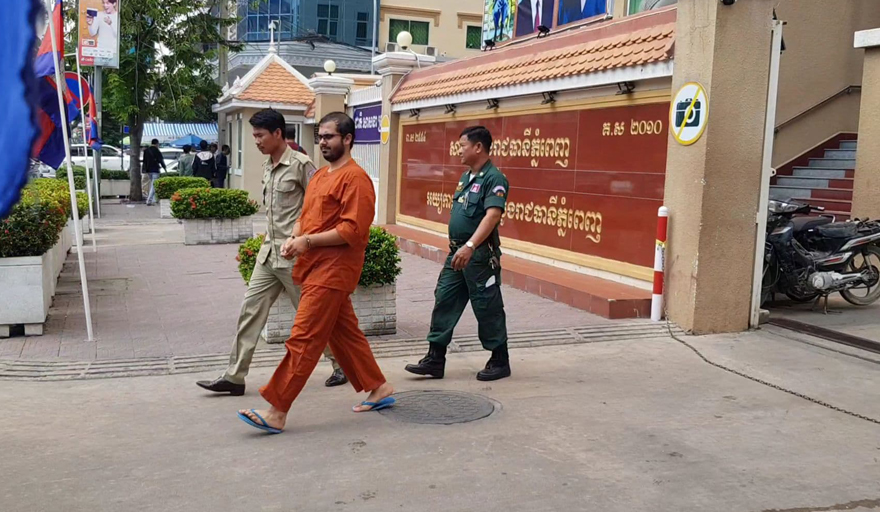 Phnom Penh, Cambodia News: On October 26, 2019, the Phnom Penh Municipal Court judge, Teng Leng, announced a guilty verdict this morning for an Indian national accused of fabricating illicit drugs under Article 59 of the Cambodian Standards Law. The accused, Roya Boutik, a 52-year-old Indian, owns one pharmaceutical business located in the neighborhood Chamkar Mon and another located in the Special Economic Zone on National Road 4. 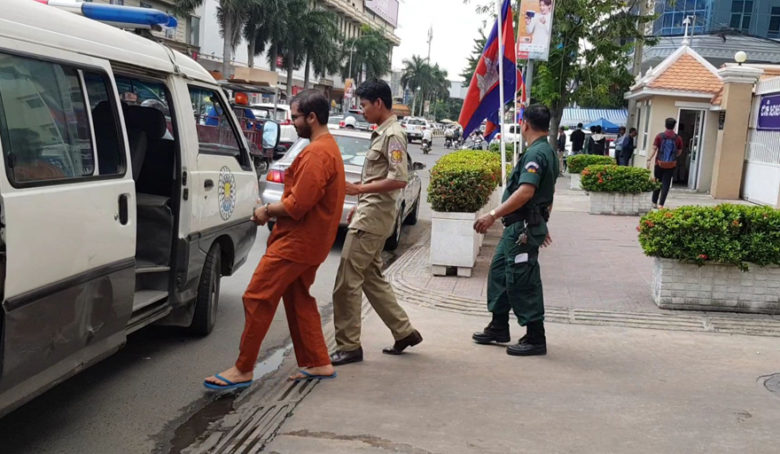 The accused was arrested by the Interior Ministry on a charge of fraud on October 11, and he has been sentenced to 12 days imprisonment with the rest suspended. He was also sentenced to pay a fine of 50 million riels to the state.
Cambodia Expats Online: Bringing you breaking news from Cambodia before you read it anywhere else!