Cambodia Breaking News (Siem Reap): On September 30, 2019, at 12:30 pm, the Department of Investigation and Procedure (Department of Immigration) arrested a 54-year-old South Korean man, LEE MOONGYOO, at Blue Moon Cafe, in Siem Reap. He has been living in Cambodia illegally, and according to police the Korean man has overstayed his visa to Cambodia since October 16, 2017.

When the South Korean man was sent to the Immigration Department for questioning he suffered from a malaise so police sent him to Reaksmei Angkor Hospital.

The overstayer is currently staying at the hospital, and he will be sent to the deportation department once he is well enough to be deported. 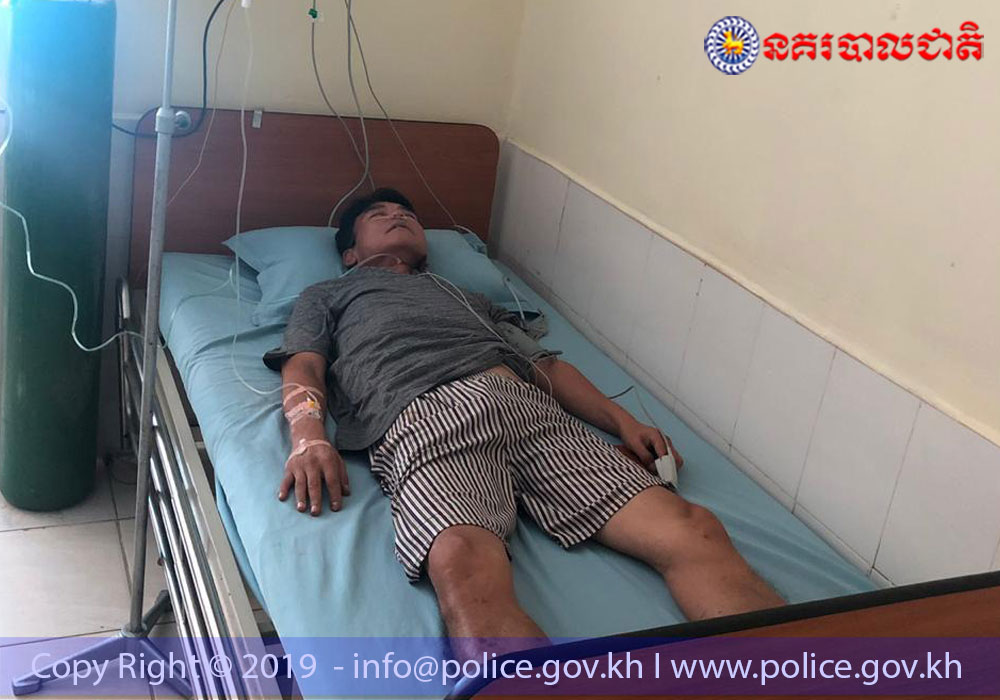