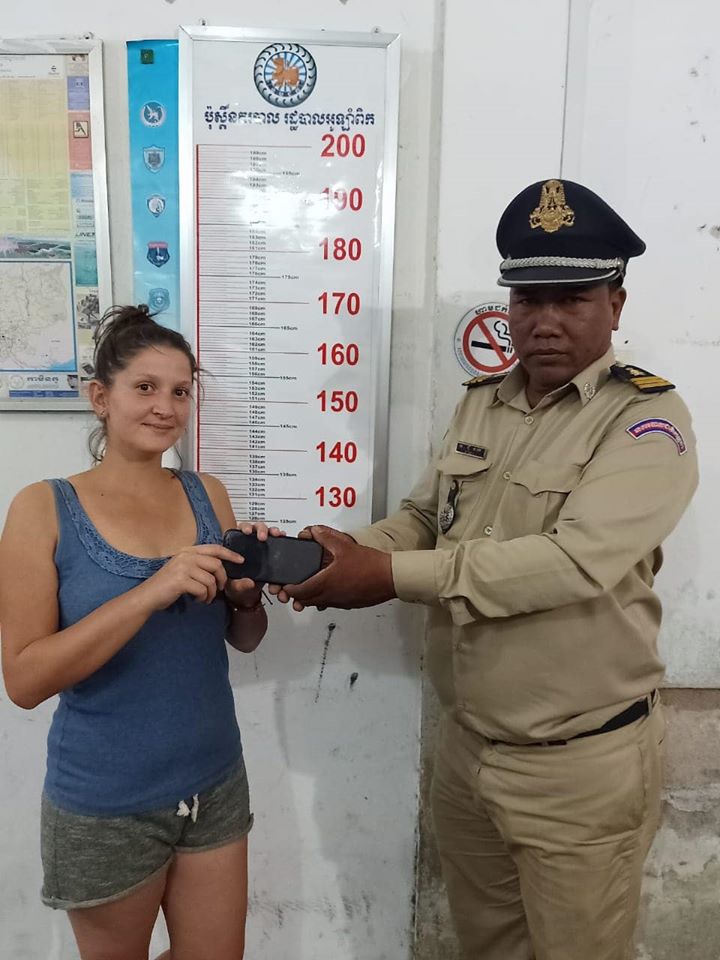 Cambodia News (Phnom Penh): A 26-year-old Hungarian woman, Csilla Peter, who is a restaurant manager, reported that she had a phone snatched in Phnom Penh last night at around 9:30.

The suspect, Chon Menghak, a 24-year-old, was arrested at 9:30 pm, on January 11, 2020, on street 163/276, Sangkat Olympic, Sangkat Bueng Keng Kong, Phnom Penh. The police confiscated a Samsung Galaxy A6 from the suspect, and he was tested for methamphetamine.
The phone was returned to the victim following the order of Mr. Riel Sophen, the prosecutor of Phnom Penh court. 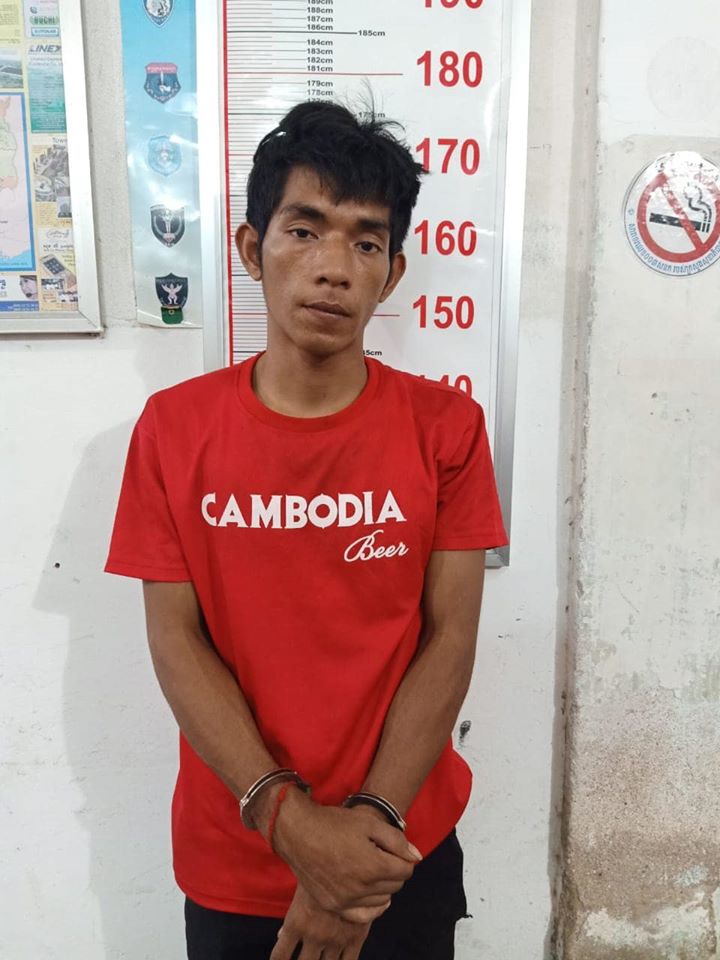 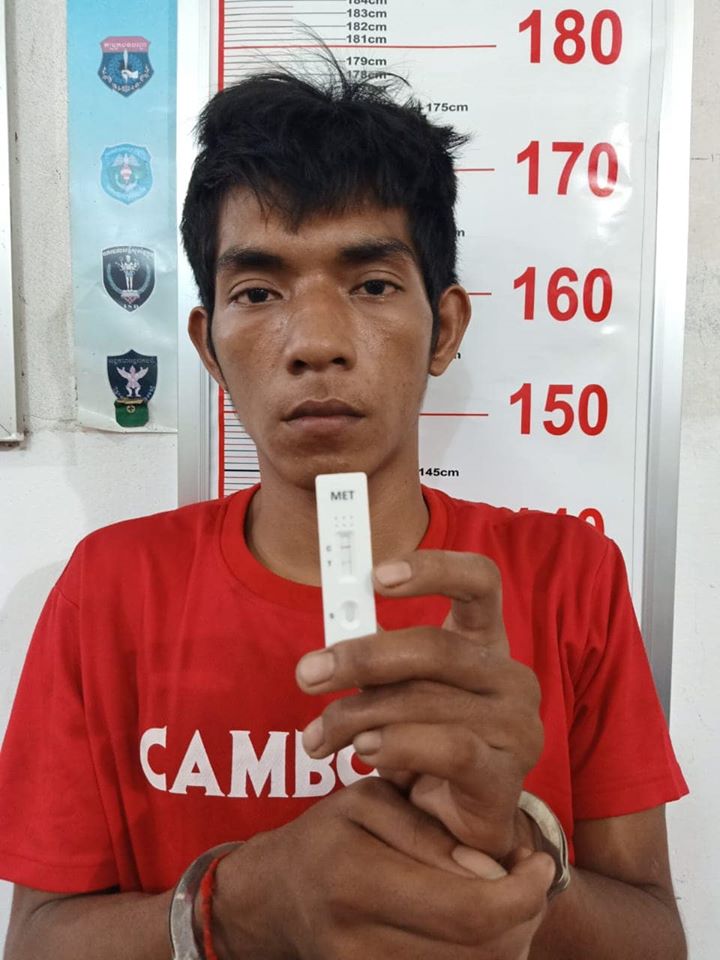 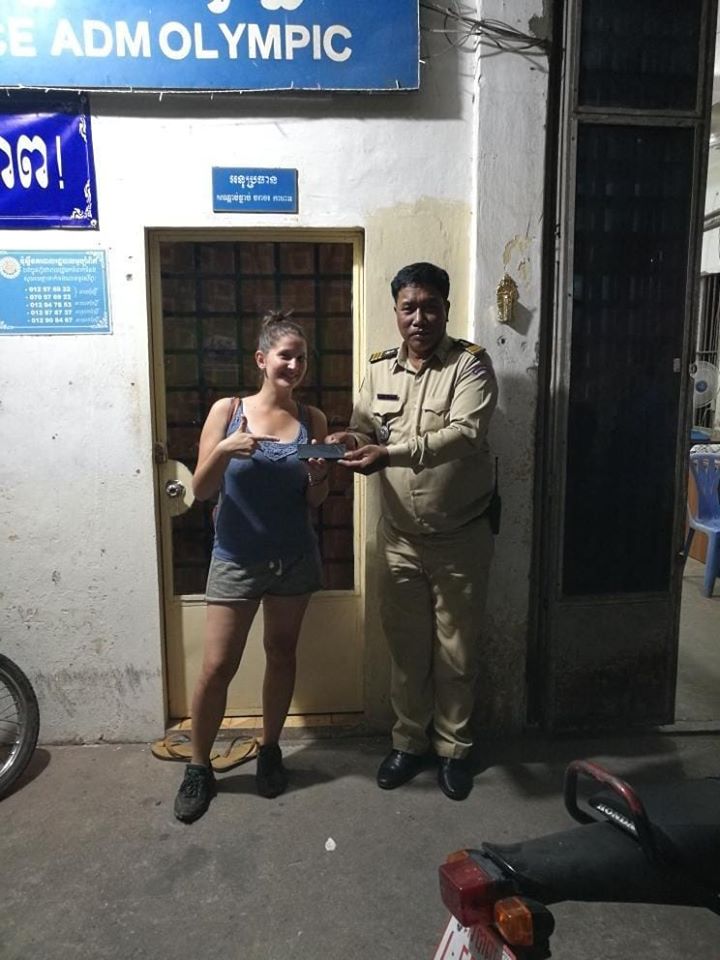 On her social media page, the victim says that the local people had her back, and they got on to the thief as soon as she was robbed. 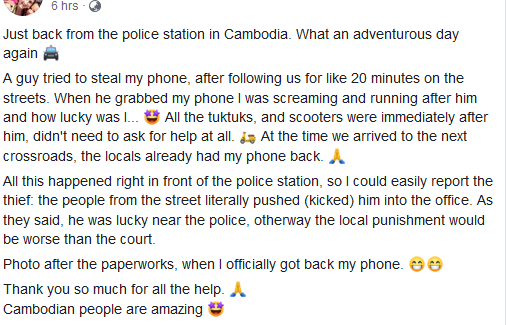 Thanks for putting that idea in my brain at 13:00

She actually looks like she is enjoying having her face and full name on the internet for eternity. Good for her
Top

From what the victim says, "the boys" hardly had to move from their hammocks to arrest the guy, since the local people delivered him to their door.

Well done to all the locals that helped that woman out. What could have been a frightening experience for her, was turned into an exciting night out in Phnom Penh, thanks to the help that she received on the street . She will have stories to tell when she gets home.

Sadly, all attacks by snatchers don't end on such a good note, and most tourists who are victims of these thieves will only retain negative memories of being robbed in Phnom Penh. Locals get robbed more often than foreigners, but when tourists are attacked in Cambodia, they spread the news that it's not safe here, so people think twice about coming here because of safety issues.

So, no back-slaps from me. "The boys" need to step up the arrests IMO. Still too many bag and phone snatchers around, particularly in Phnom Penh.
Top

Thanks for putting that idea in my brain at 13:00