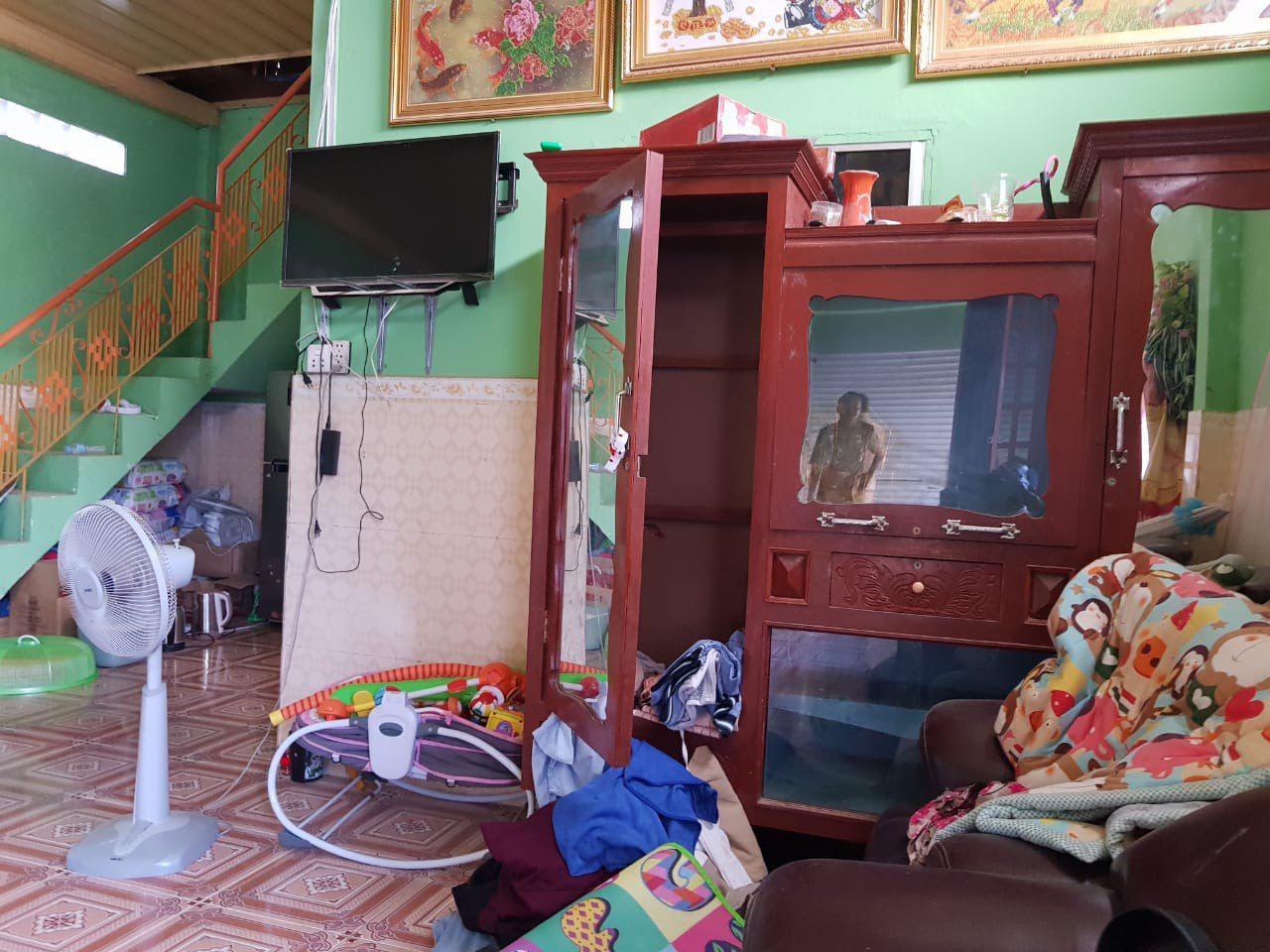 Kandal, Cambodia News: Cambodia News (Kandal): Two robbers broke into a house in Kandal province and stole US$1,200 and 800,000 riels. The victim, Sok Heng, a 60-year-old domestic living in the house, was robbed at knifepoint, tied up and gagged, and locked in the toilet. The money belonged to the house owner Teav Pakleng, 28, a factory accountant.
After the owner left for work on 5 March 2020, two thieves broke into the house and threatened the domestic with a knife to make her tell where the money was, then they tied her up and gagged her. They took all the money and left.

After the incident, the neighbor, Cheak Sophon, a 23-year-old woman, heard someone crying, so she went to look in the house and saw the victim's situation, so she freed the woman and reported to the police immediately. The victim was sent to the hospital. 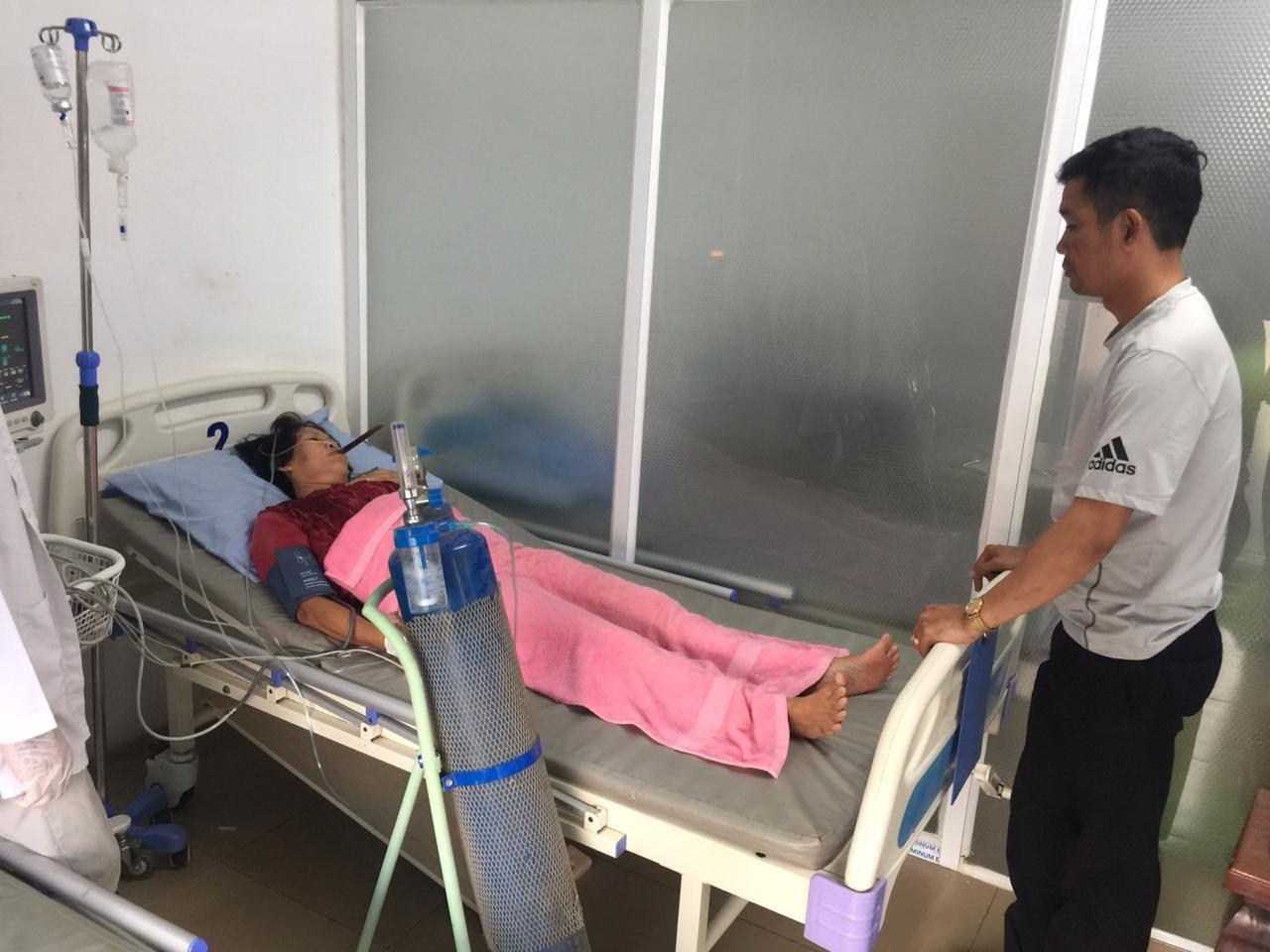 The police went to the scene for investigation and collected some evidence.
Cambodia Expats Online: Bringing you breaking news from Cambodia before you read it anywhere else!