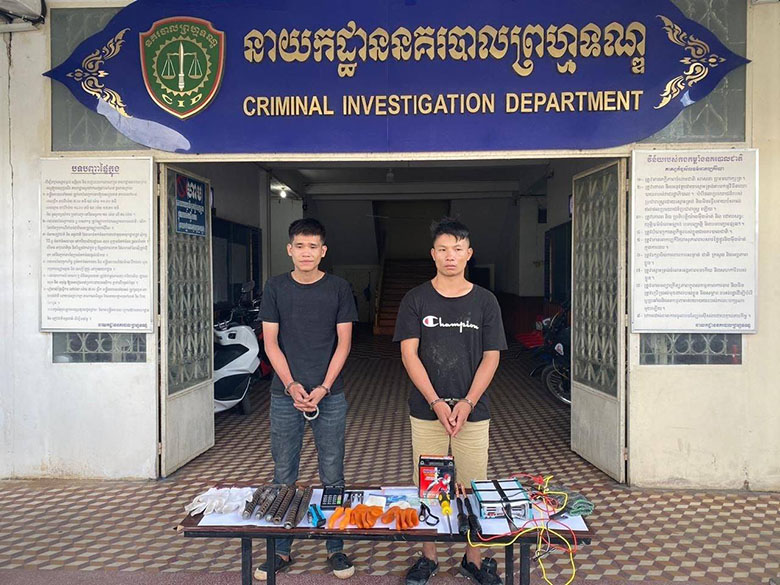 Kandal province, Cambodia News: Two Chinese nationals were arrested by Siem Reap provincial police chief's criminal police team who teamed up with Ministry of Interior on the afternoon of November 18,2019, in Kandal province. They were identified as the chief suspects involved in a motorbike theft in Siem Reap.
According to the Siem Reap police, on November 18, 2019, a Honda motorcycle was stolen from the "Bayon Boutique Hotel" located in Siem Reap City. The motorbike had been rented to a Thai man, who reported the theft to the owner.

As the stolen bike was equipped with a GPS, the owner was able to locate the two Chinese men in Kandal province. Police were alerted, and they immediately went after the thieves, who were found and arrested in possession of a number of professional criminal tools. 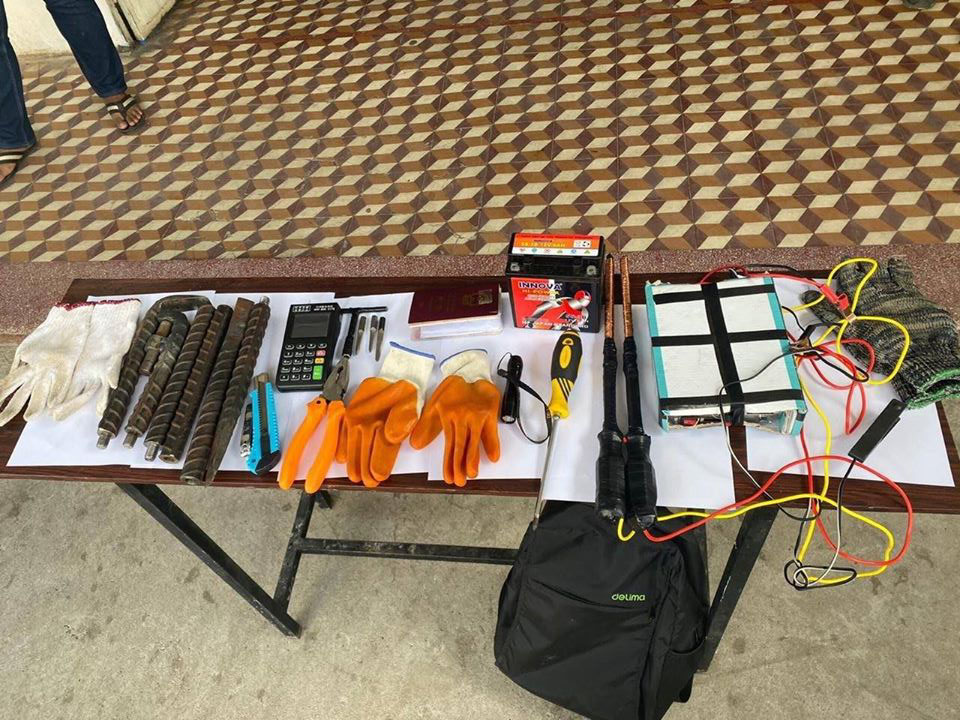 The two suspects will be tried in Siem Reap court.
Cambodia Expats Online: Bringing you breaking news from Cambodia before you read it anywhere else!