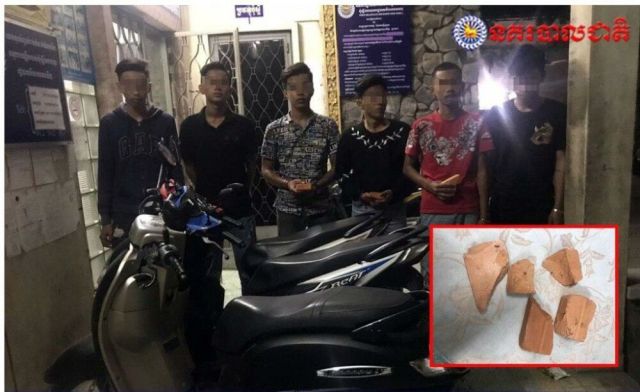 The suspects and the evidence were sent to Khan Beung Keng Kong police station to follow the legal action.
Cambodia Expats Online: Bringing you breaking news from Cambodia before you read it anywhere else!

Not exactly Teflon Don and the New York crime mob but they will get there eventually . Lol. 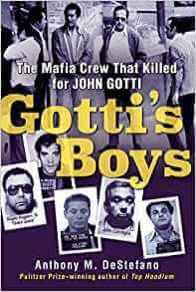 I like your song about what happens when you chase this kinda life, Dave G ^^^
You got it nailed, the way it all ends up.
lost

The Night of the Wolverines
Top

They must of missed the spoon... 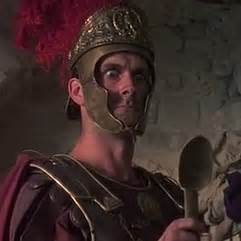