Cambodia News (Sihanoukville): A 33-year-old Burmese woman tourist, HWAN KYEIN, a tourist, was victim of a bag snatching on November 12, 2019, at 5:40 pm, while she was traveling in a PassApp tuk-tuk in Sangkat 4, Sihanoukville. At 6 pm the same day, the victim filed a complaint at the police station.

After receiving the information, the police searched for the suspects and arrested all of them. The suspects were identified as Hong Aiyseth, 16-years-old, Chea Devid, 15-years-old , Toch Bee, 22-year-old man, Seb Sor, 15-year-old boy, Oum Chanvathana, a 21-year-old man.

The police confiscated a passport, eight phones, a bag, and two motorbikes. The police are preparing the case of the suspects following the legal procedure. 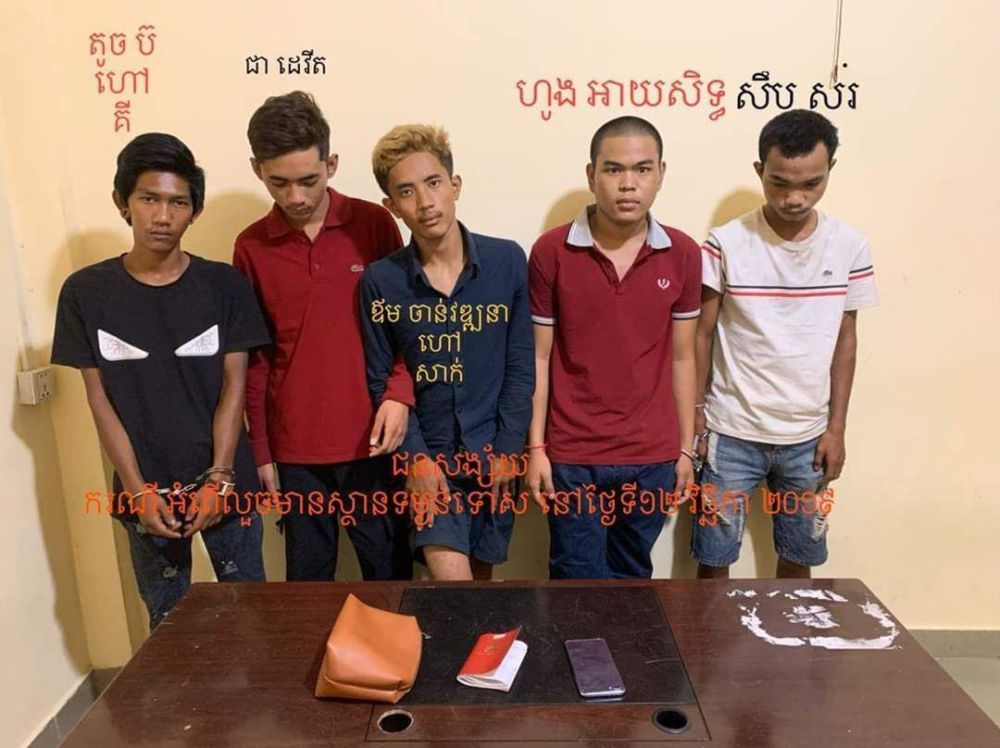 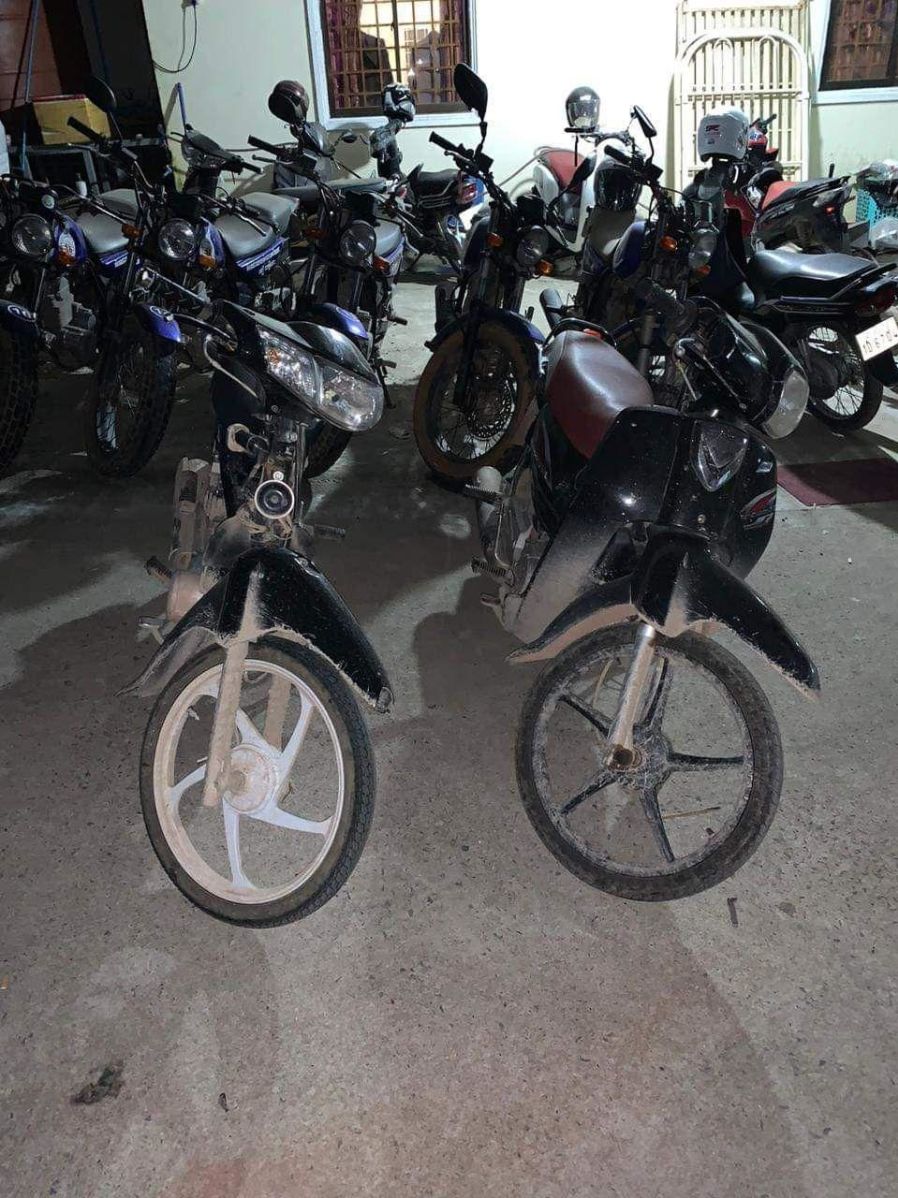