Frenchman in Siem Reap Dies During Medevac to Thailand

Frenchman in Siem Reap Dies During Medevac to Thailand

Cambodia News (Siem Reap): On January 14, 2020, at 5:21 pm, a 68-year-old French man,named in Khmer news as ABDERRAHMANE KANDIL, passed away at the Royal Angkor hospital, in Siem Reap.

The doctor said the victim and his wife were tourists who stayed at Saem hotel in Siem Reap. On January 12, at midnight, the victim was suffering so he was sent to the Royal hospital. After that, because his condition was getting worse, the medical team prepared to transfer him to a hospital in Thailand. On the way to the airport, the victim became distressed and was unable to breathe, so he was returned to the hospital for emergency rescue. Unfortunately, he passed away.

According to the hospital report, by Mr. Eth Chochroth, the autopsist, the victim died of severe lung disease and half of his lung was not working.

The body is being kept at the hospital, waiting for his children to come from France and Thailand. RIP. 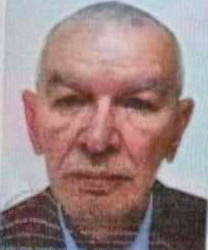 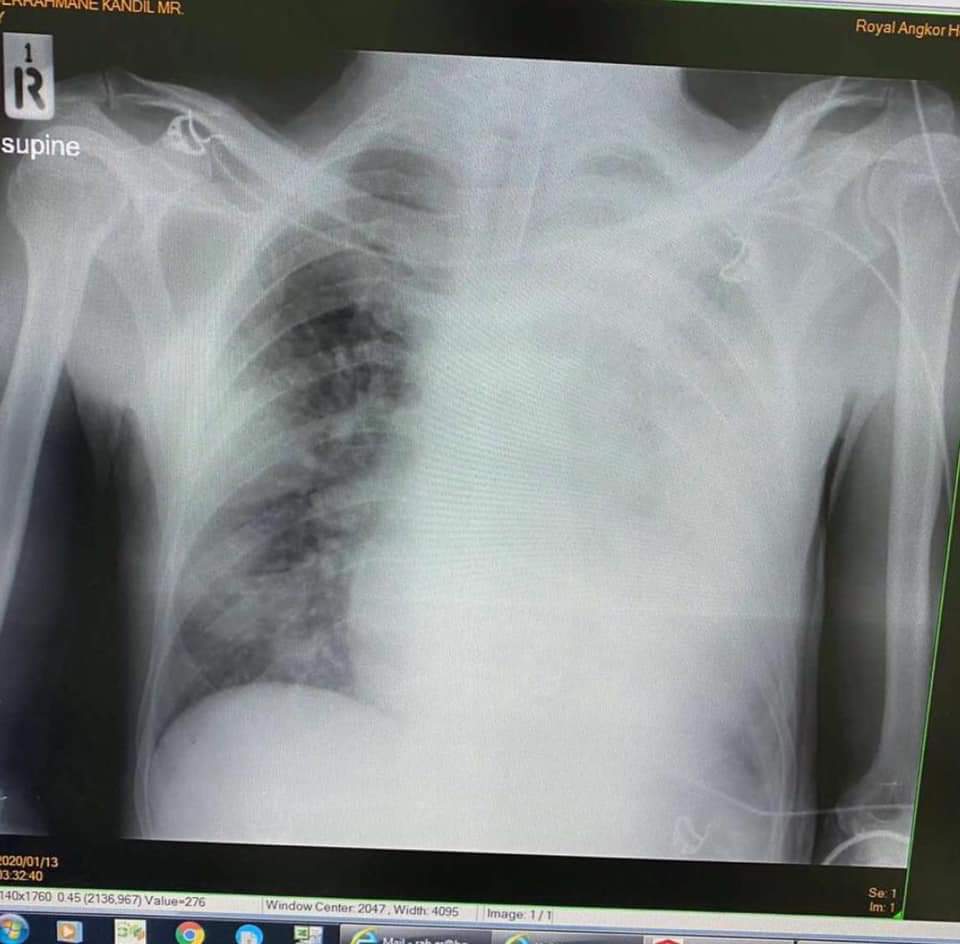