...They offered her a ride home, but they took from Kampot to Kep instead

It also doesn't help if you get into a car in the middle of the night with 3 unknown men......

"When she was near the Kampong Bay Bridge the three suspects in a Toyota Camry came really close to her Then they got out and grabbed her and dragged her into the vehicle."

The KT article has a different version of events:

Brig Gen Sam Oeun said Ms Sandrine claimed that she was walking out alone from Golden Time restaurant in the city and the three men drove by in a car and offered to take her back to her rental home.

Something fishy about her story.
Top

It is a pity that in general it isn't safe to be out alone at night in some places, however that is the world we live in.

I hope the situation is resolved, and if the lady indeed had this horrific experience then I hope she recovers her self-esteem.

The consequences and mental damage last a lifetime.
Top

Rape is terrible & hopefully those beasts will be punished .
"The Truth ,The whole truth " & nothing but the T R U T H ,Galbelly for the Defense.

Further details: The circumstances remain unclear as to whether the woman got into the car willingly or not.

It is worth noting that sexual attacks on foreign women remain rare in Cambodia. Several attacks and rape of foreign women were reported in Sihanoukville in 2015, but not in Kampot. However, a French woman was murdered there in 2013, and the case was never resolved. A British woman was also a victim of attempted rape in Battambang in July 2018.


“The victim doesn’t remember the incident clearly as she had been drinking, but we are still trying to assist her,” Vanna said.

He said the victim told police that she was walking home at around 3am when three men in a car offered her a lift, which she accepted. She was then attacked, with the ordeal lasting until 5am.

Other unconfirmed media reports claim the woman did not willingly get in the car but was dragged in by the suspects.

“This is a first – cases of raping foreign tourists [in Kampot town] have never occurred previously,” he said.

While the rape of foreign tourists is rare in Cambodia, they are not unheard of.

In May 2015, Cambodian resort workers Sarith Sethy, 22, and Kuoy Pov, 17, confessed to raping a 22-year-old Australian woman they found sleeping on O’Chheuteal beach in Sihanoukville.

And in July 2015, there were a further two reported rape incidents involving foreign tourists within a week of each another in Sihanoukville.

The first, a violent robbery and rape, occurred on Victory beach on July 20. While the second, three days later, involved an Australian woman being raped by her tuk-tuk driver when returning from Otres beach in the early hours of the morning.

https://www.phnompenhpost.com/national/ ... -gang-rape
Cambodia Expats Online: Bringing you breaking news from Cambodia before you read it anywhere else! 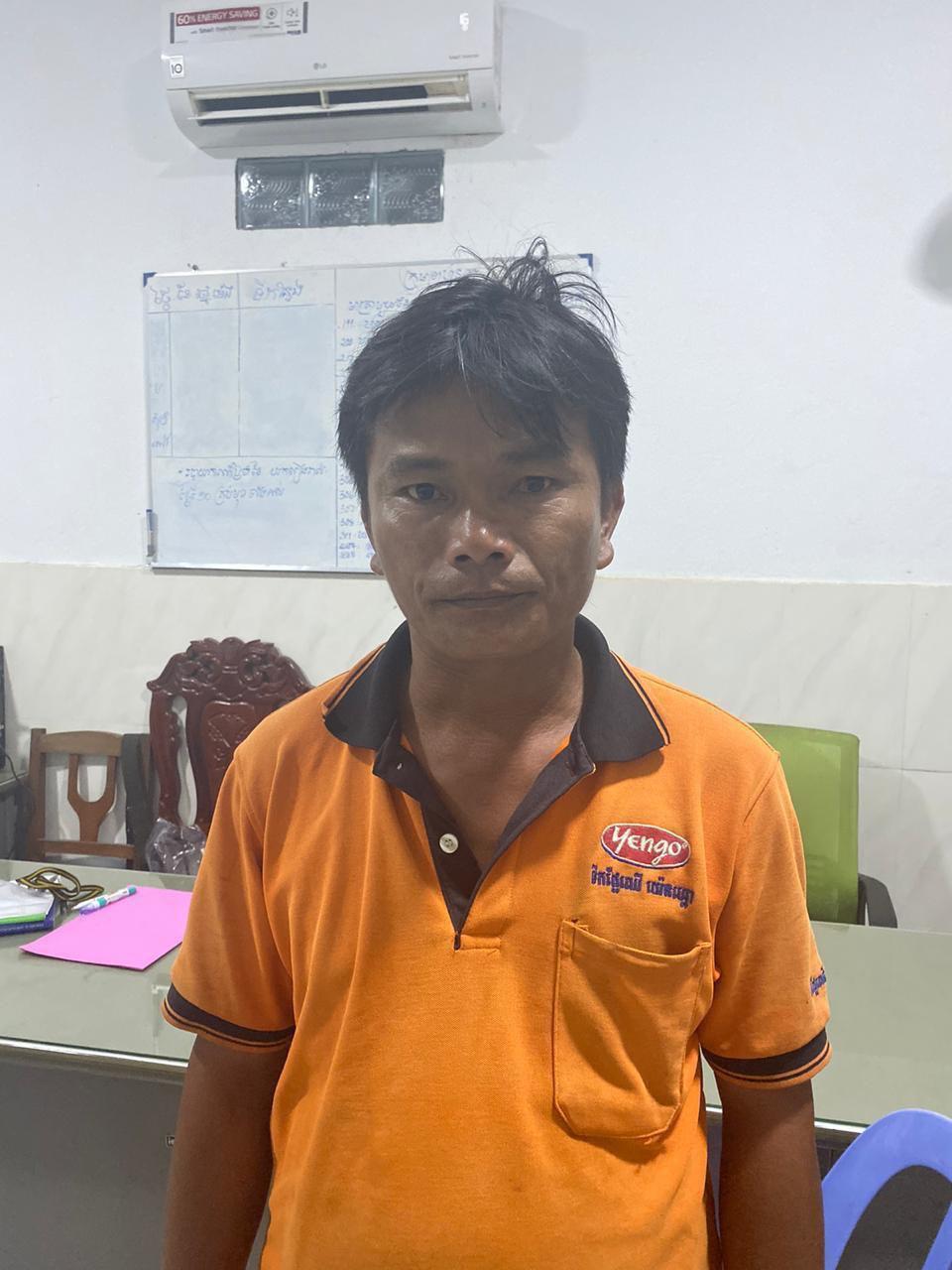 Cambodia News (Kampot): On October 16, 2019, at noon, Kampot police collaborated with Sihanoukville police to arrest one of three suspects who raped a French woman, in Kampot on October 11, 2019, at 4 am early morning. 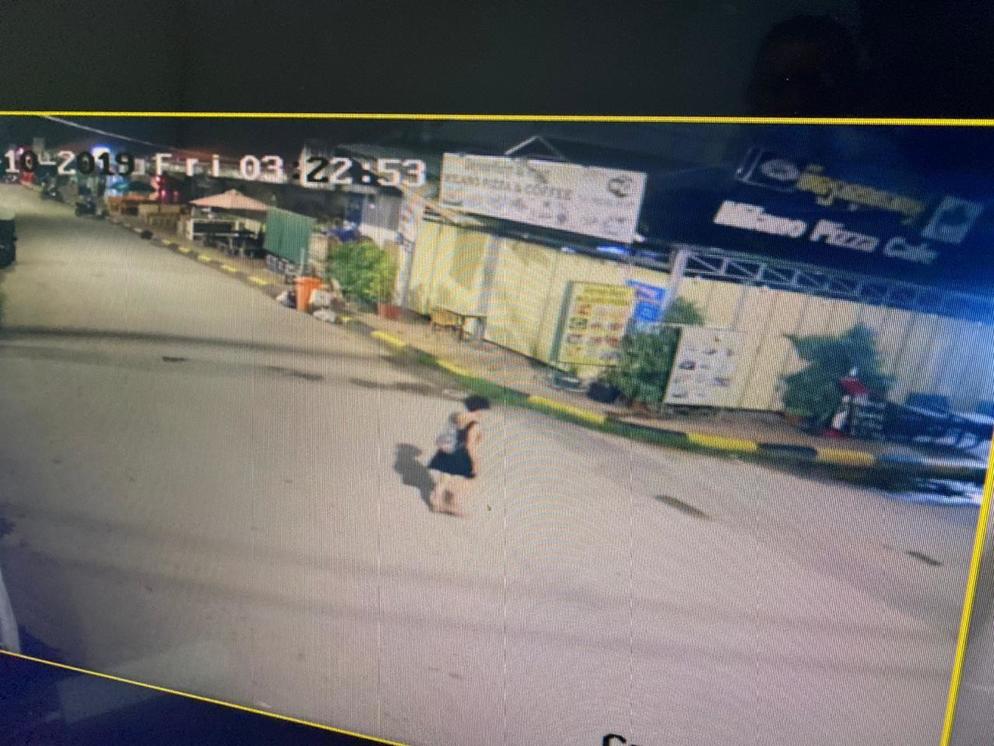 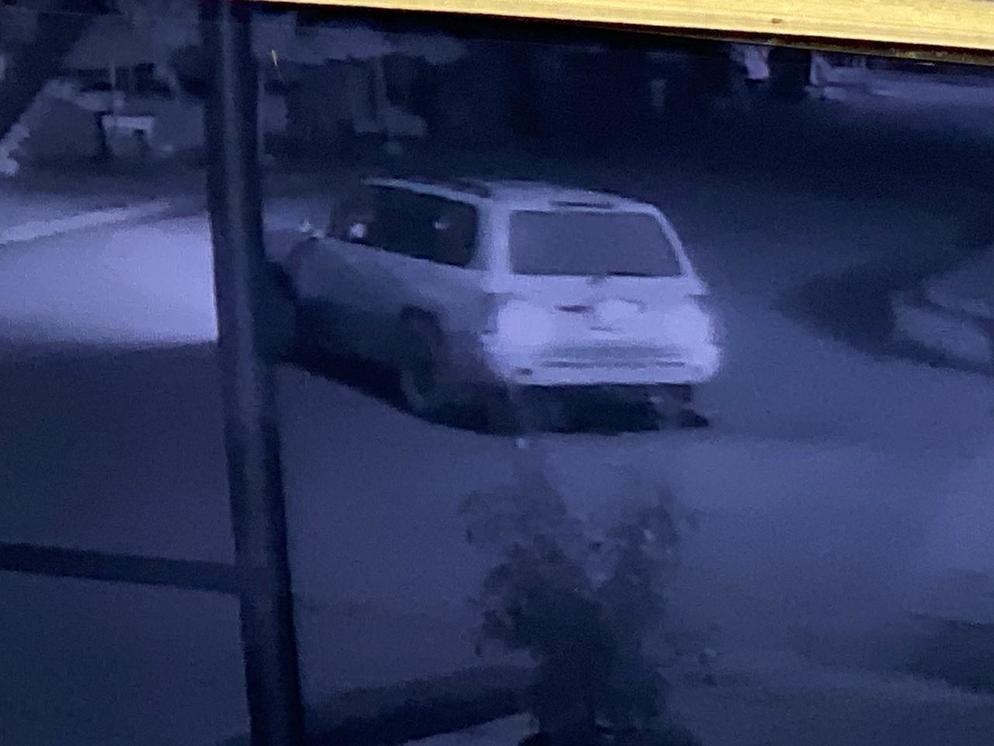 The suspect, identified as Seng Srun, 33, is a Sihanoukville taxi driver, from the village of Boeung Veng, Prey Nop district, Preah Sihanouk province. He has confessed that he and the other two suspects raped the French woman.
The two other perpetrators are still being sought by the police.
Cambodia Expats Online: Bringing you breaking news from Cambodia before you read it anywhere else! 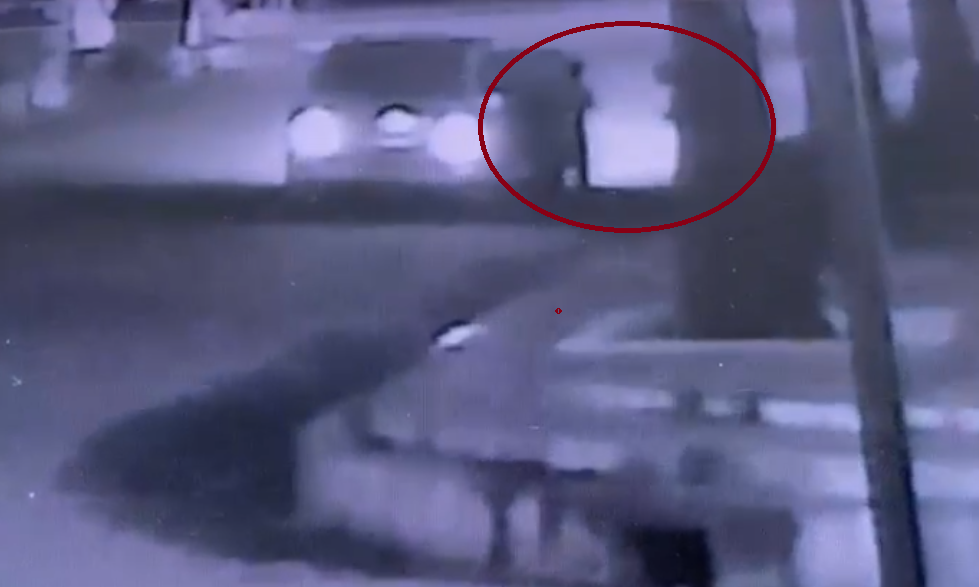 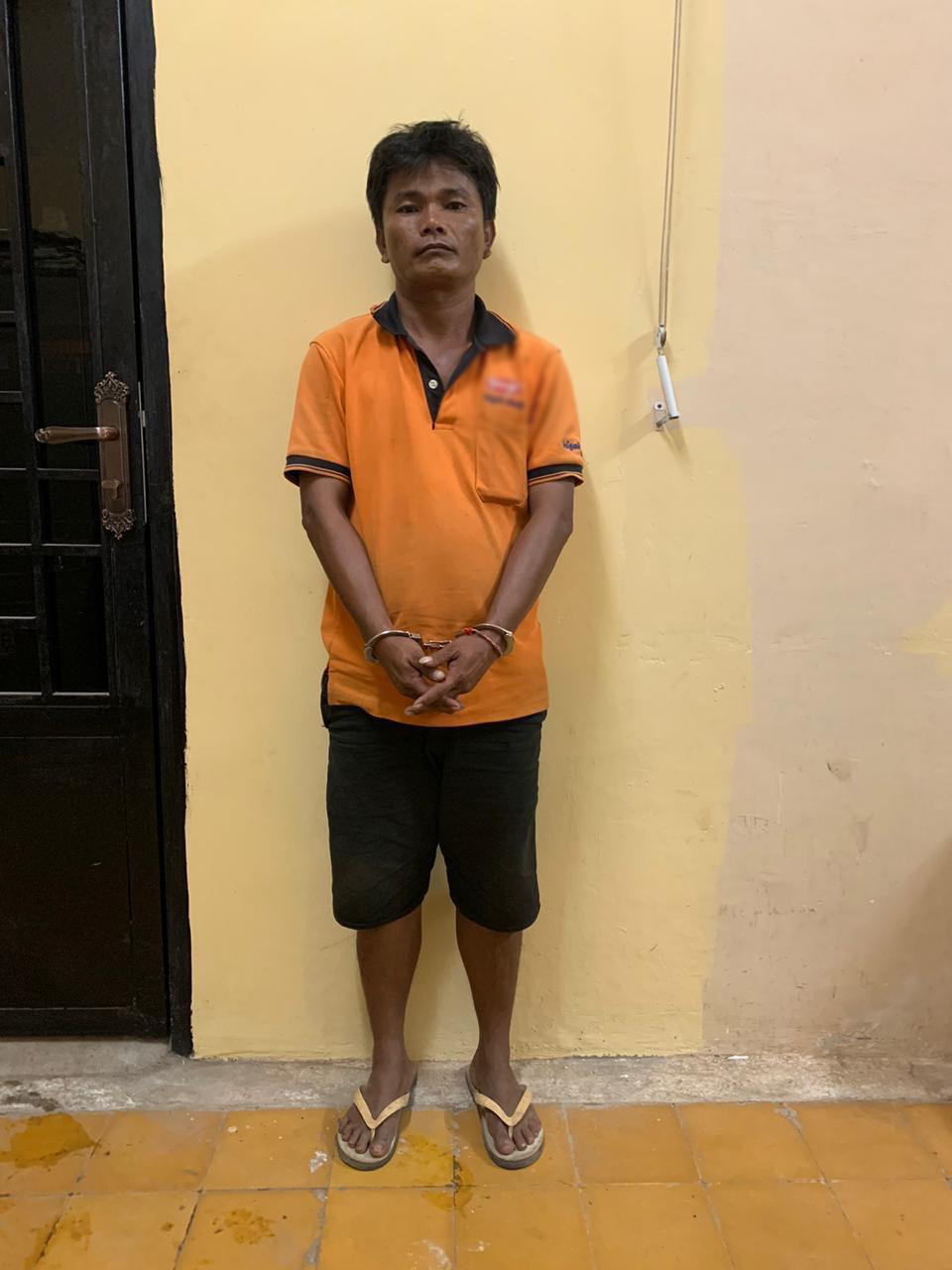 The perp
Cambodia Expats Online: Bringing you breaking news from Cambodia before you read it anywhere else!

even by Asian standards he is a short arse.

quick check confirms a standard door handle is around my stomach height. and im only 5 11
A lie can get round the world faster than the truth can get its boots on.
Top
Post Reply Previous topicNext topic
41 posts