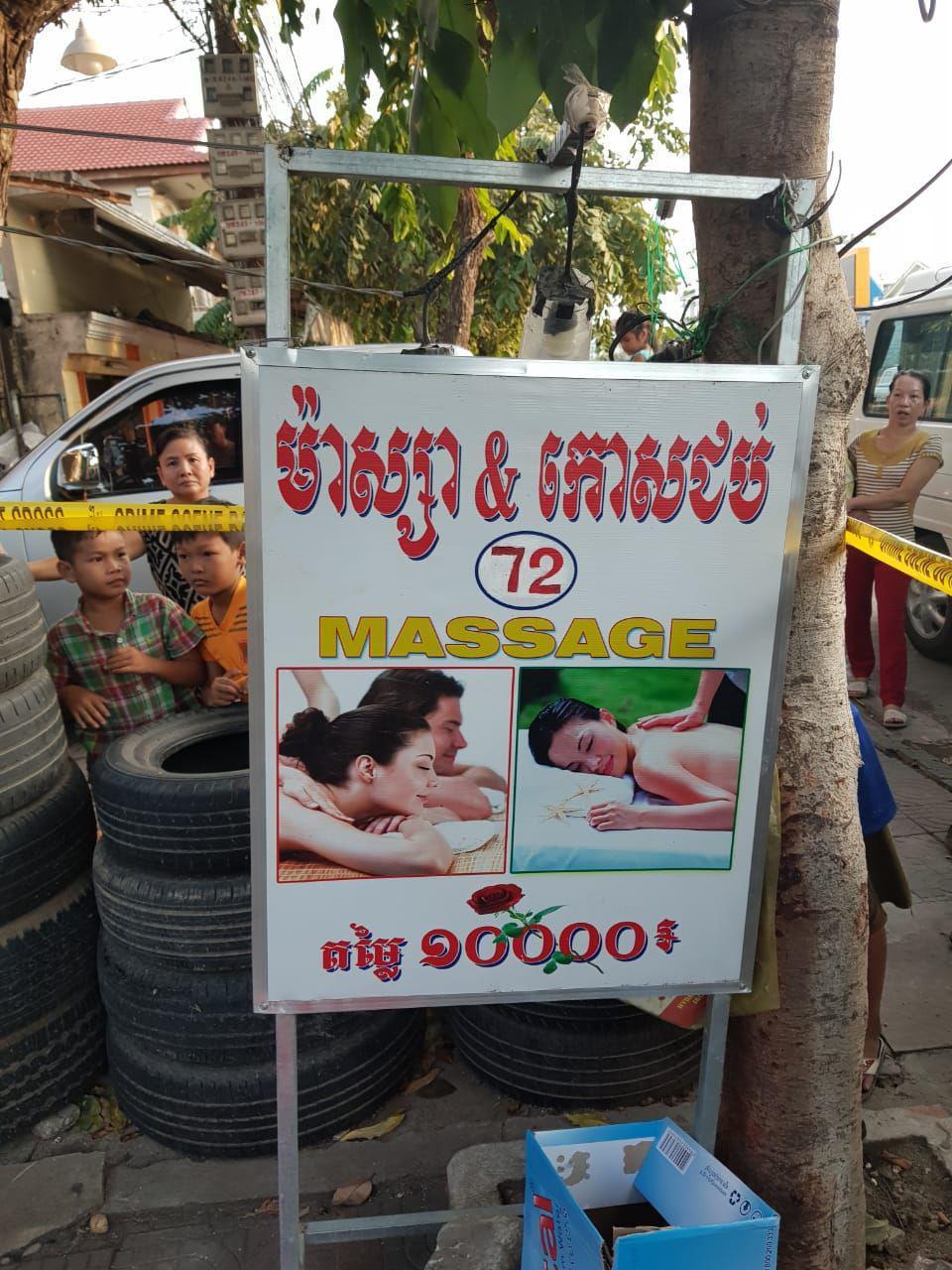 Cambodia News (Phnom Penh): On October 28, 2019, at 4:15 pm, the police from the Department of Human Trafficking and Minor protection, led by Mr. Sambo Meannareth, coordinated by Mrs. Seur Vanny, the prosecutor of Phnom Penh court, and Teab Long, a clerk, in collaboration with Khan Meanchey police, cracked down on two massage parlors for sex work in Khan Meanchey, Phnom Penh.

In the massage shops, named 999 and 72, 2 Vietnamese women 'mamasans' were arrested, and five sex workers released. The victims were identified as Vietnamese women, all aged from 21 to 26 years old.

As evidence, the police found a lot of condoms which were used and unused on both premises, and also three books with details of customer transactions. The suspects and the victims were sent to the department of human trafficking and minor protection for legal action. 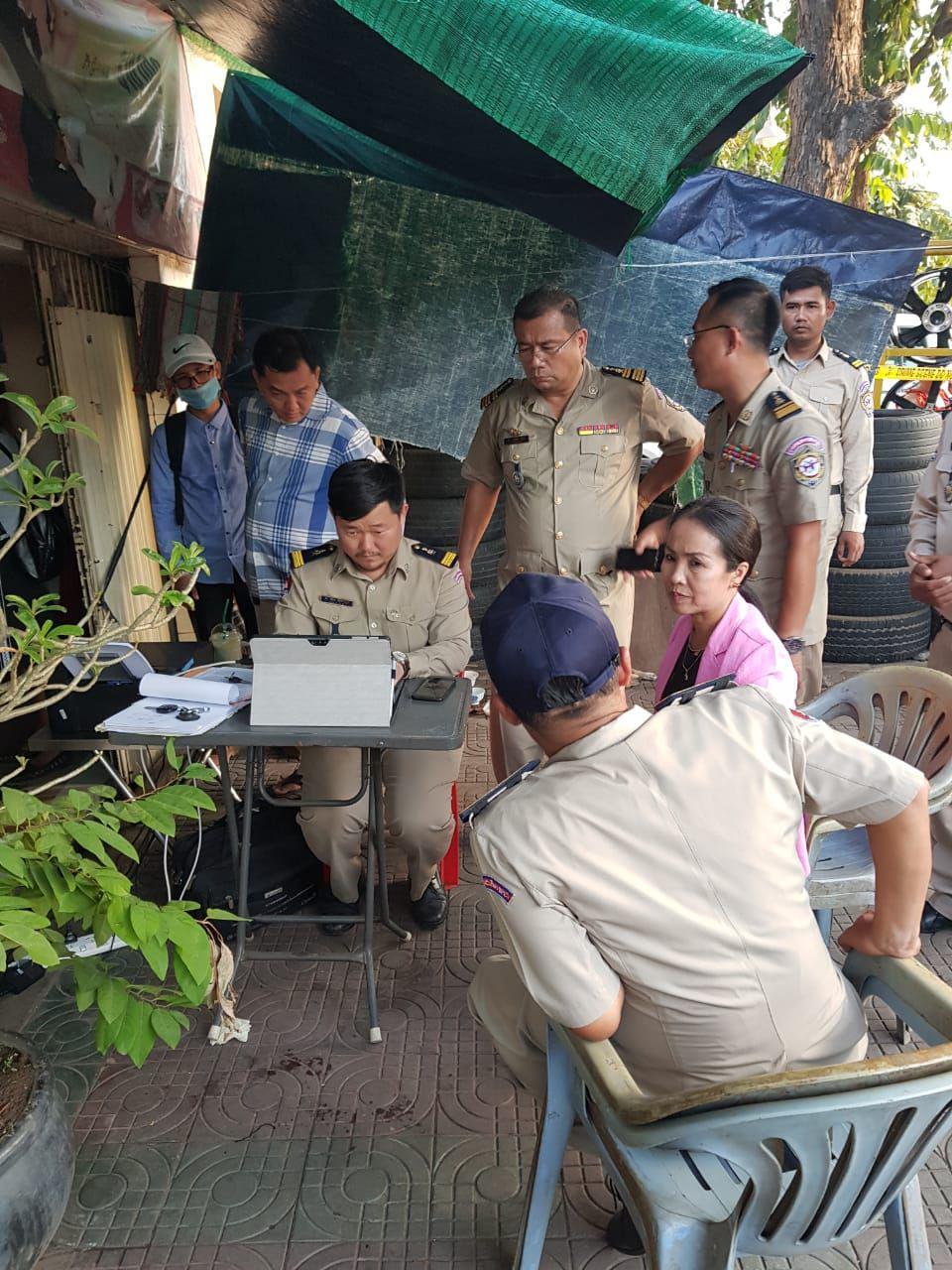 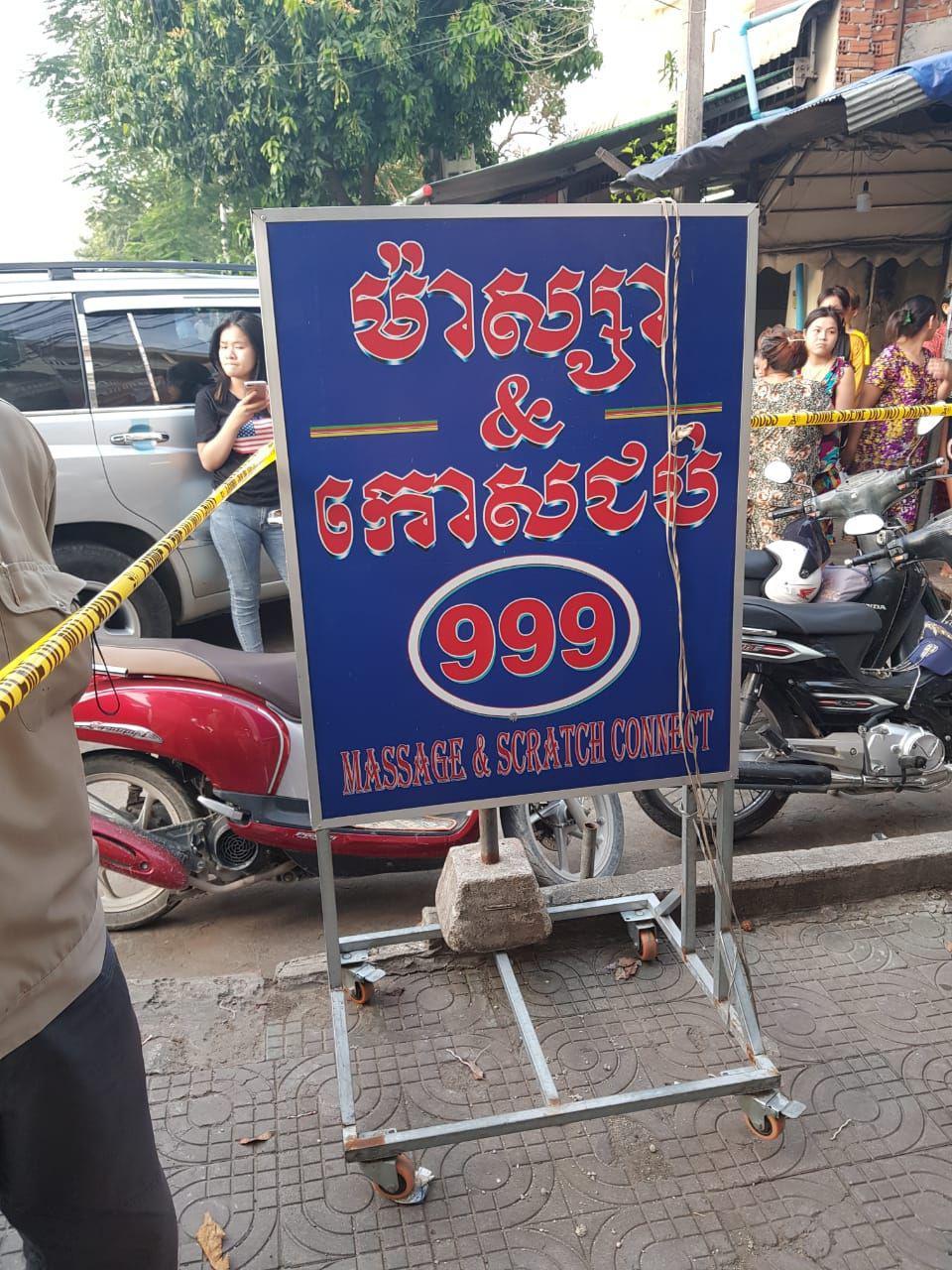 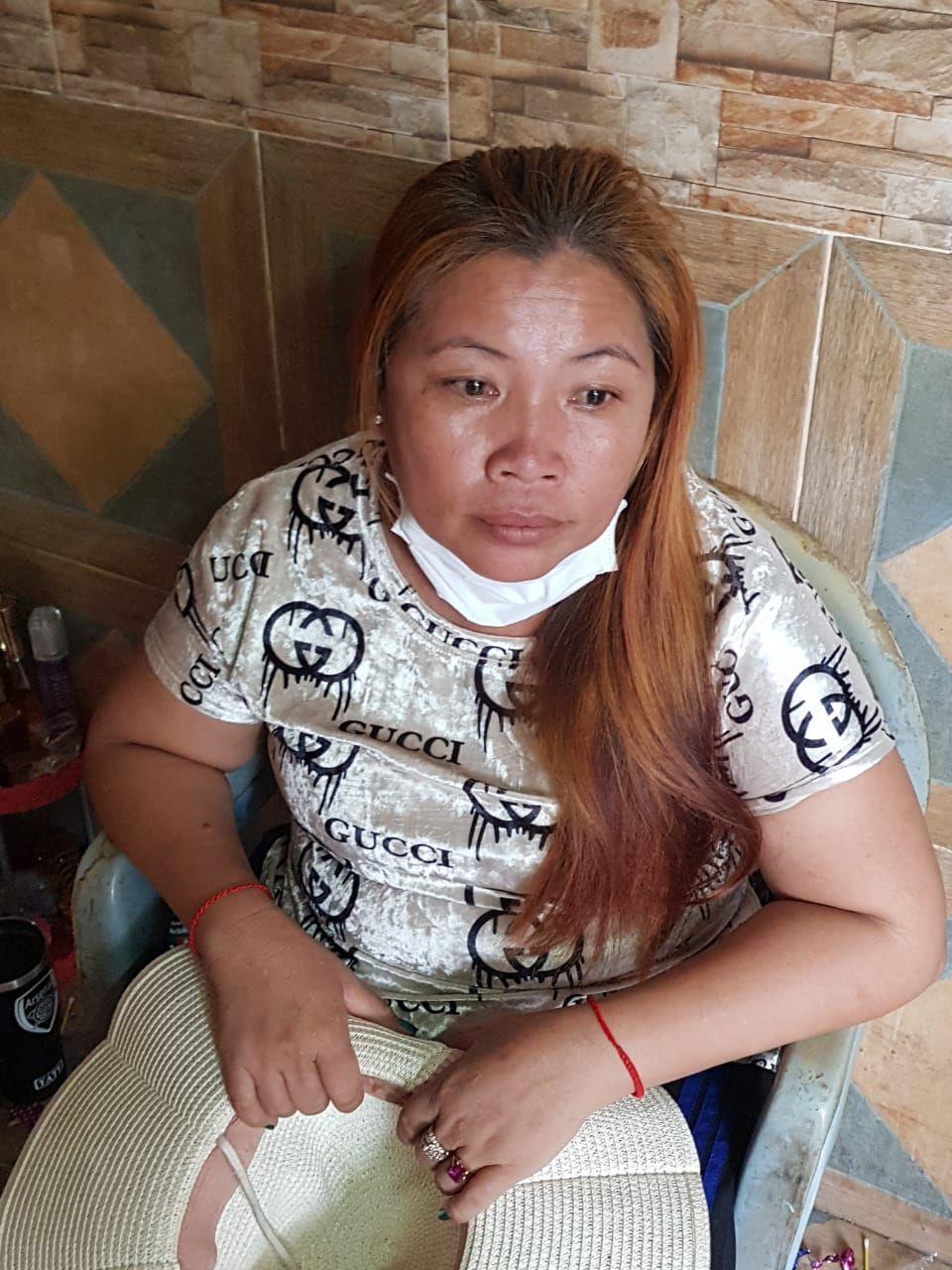 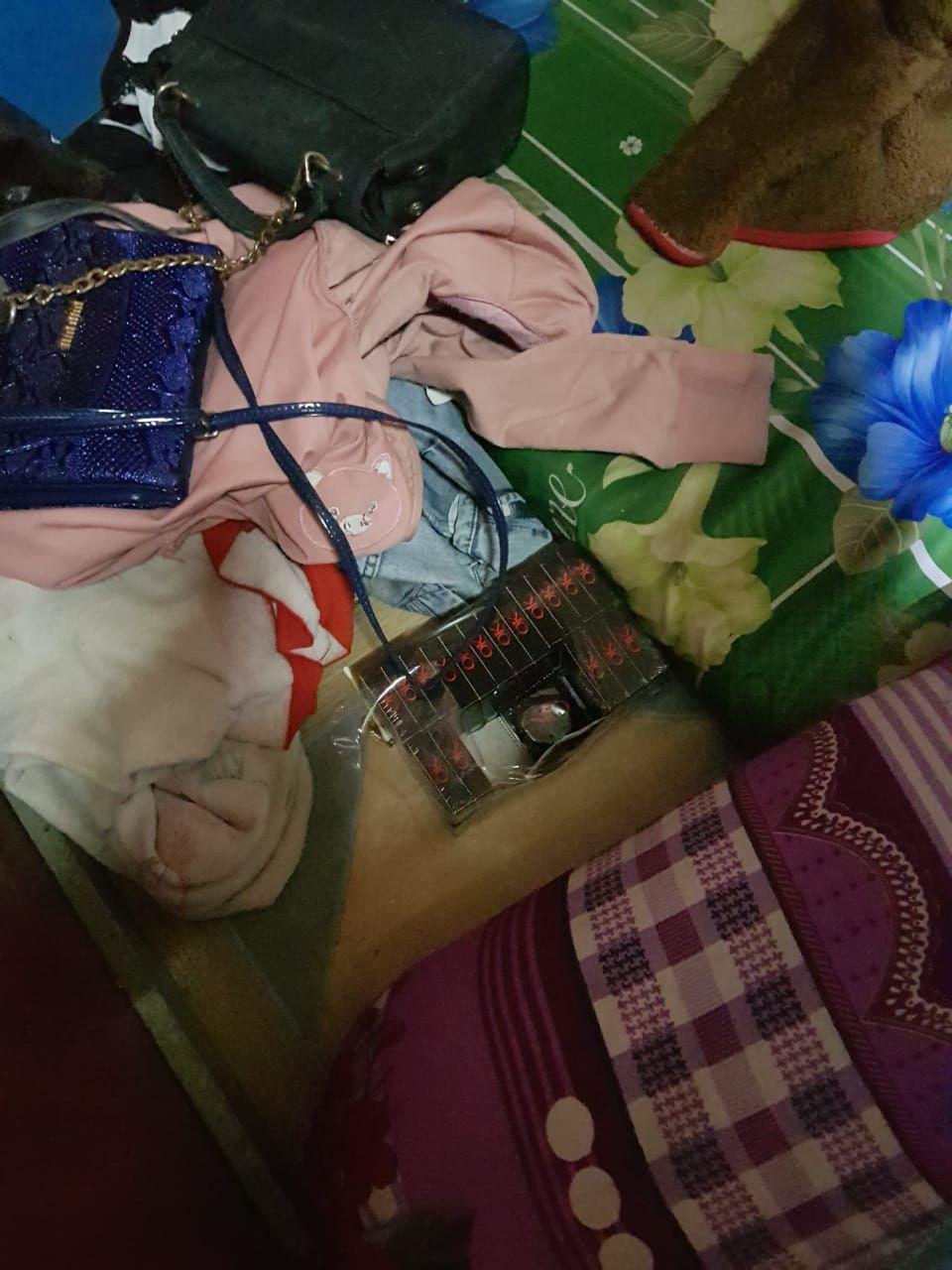 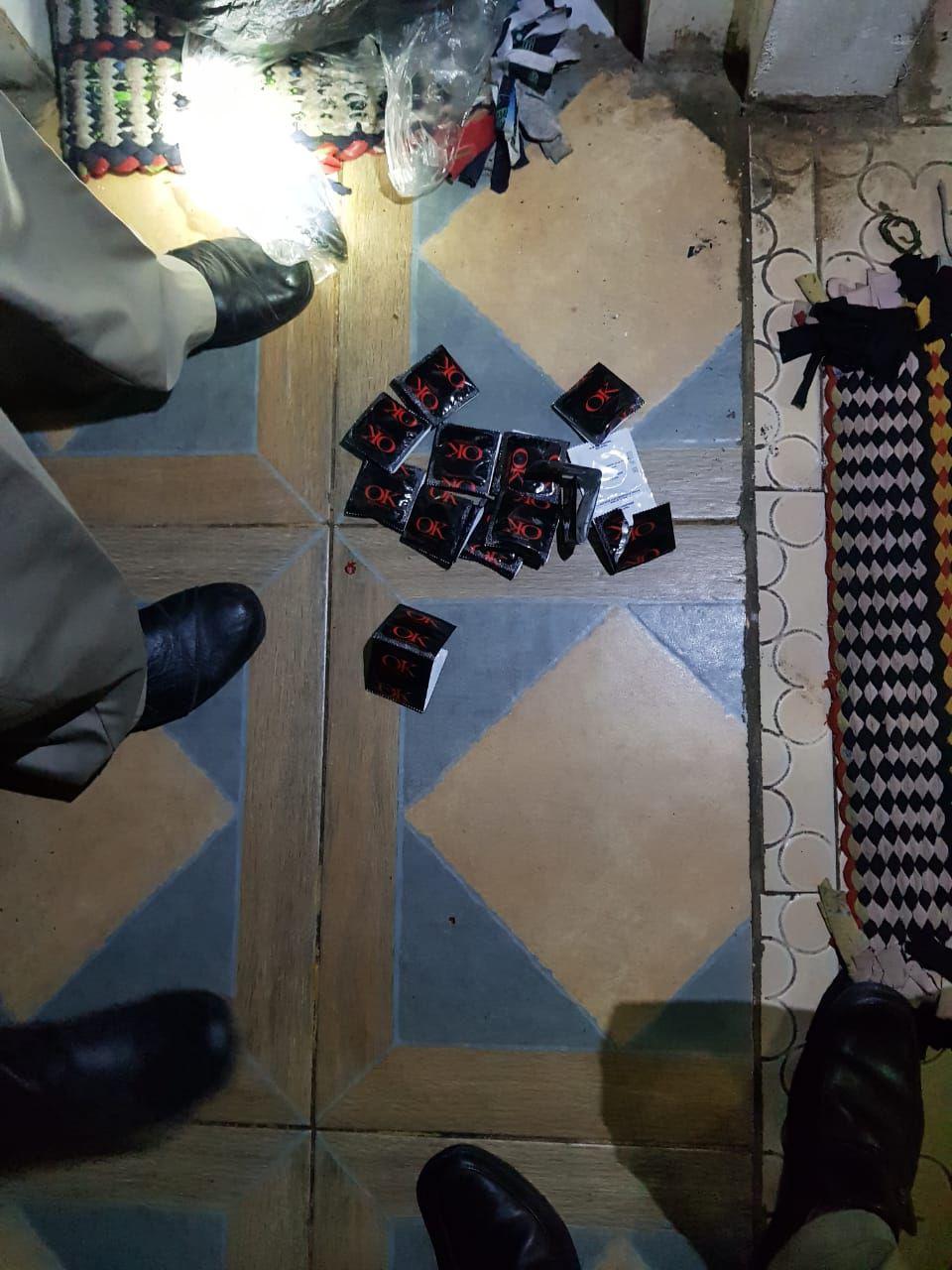 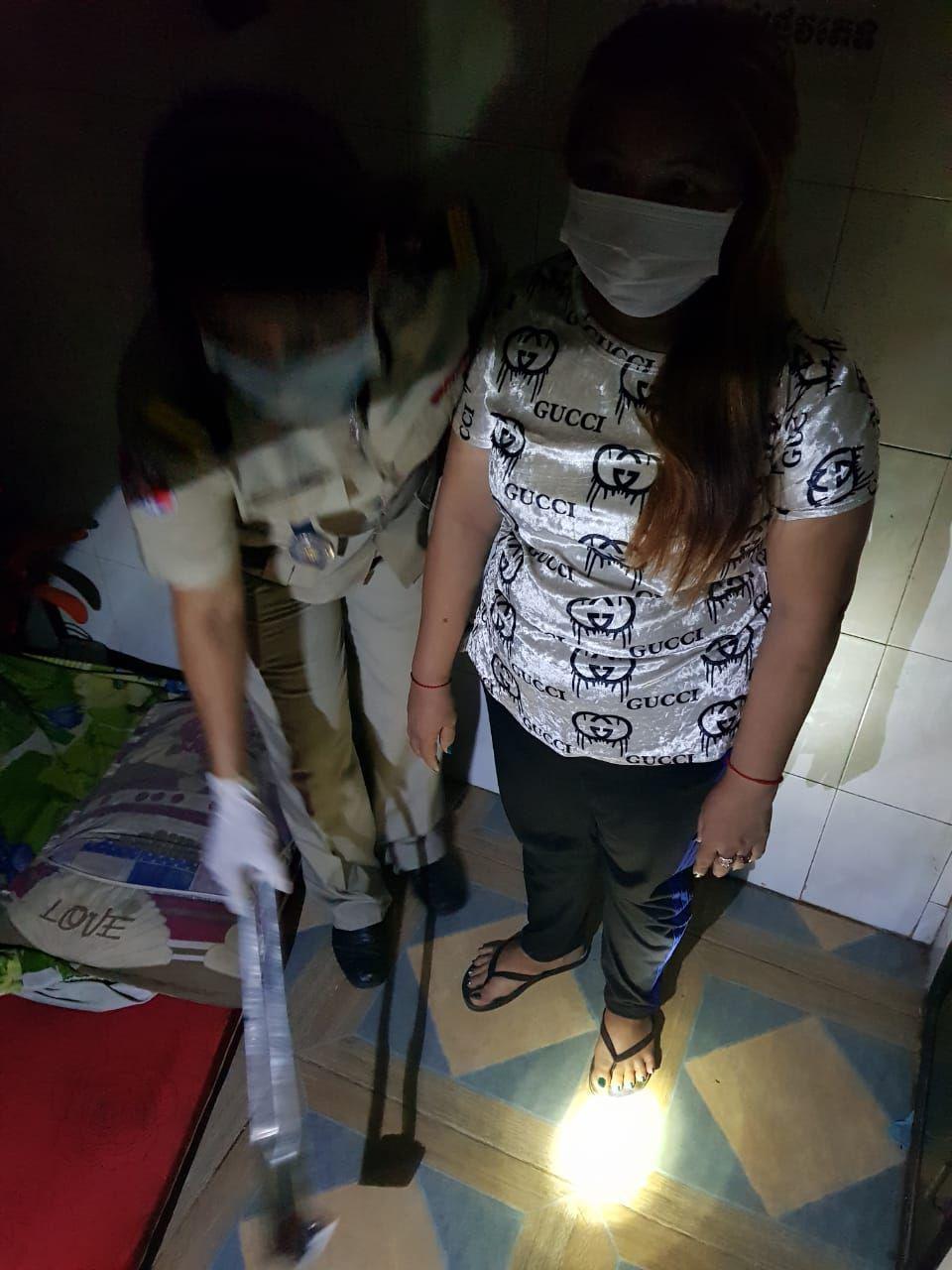 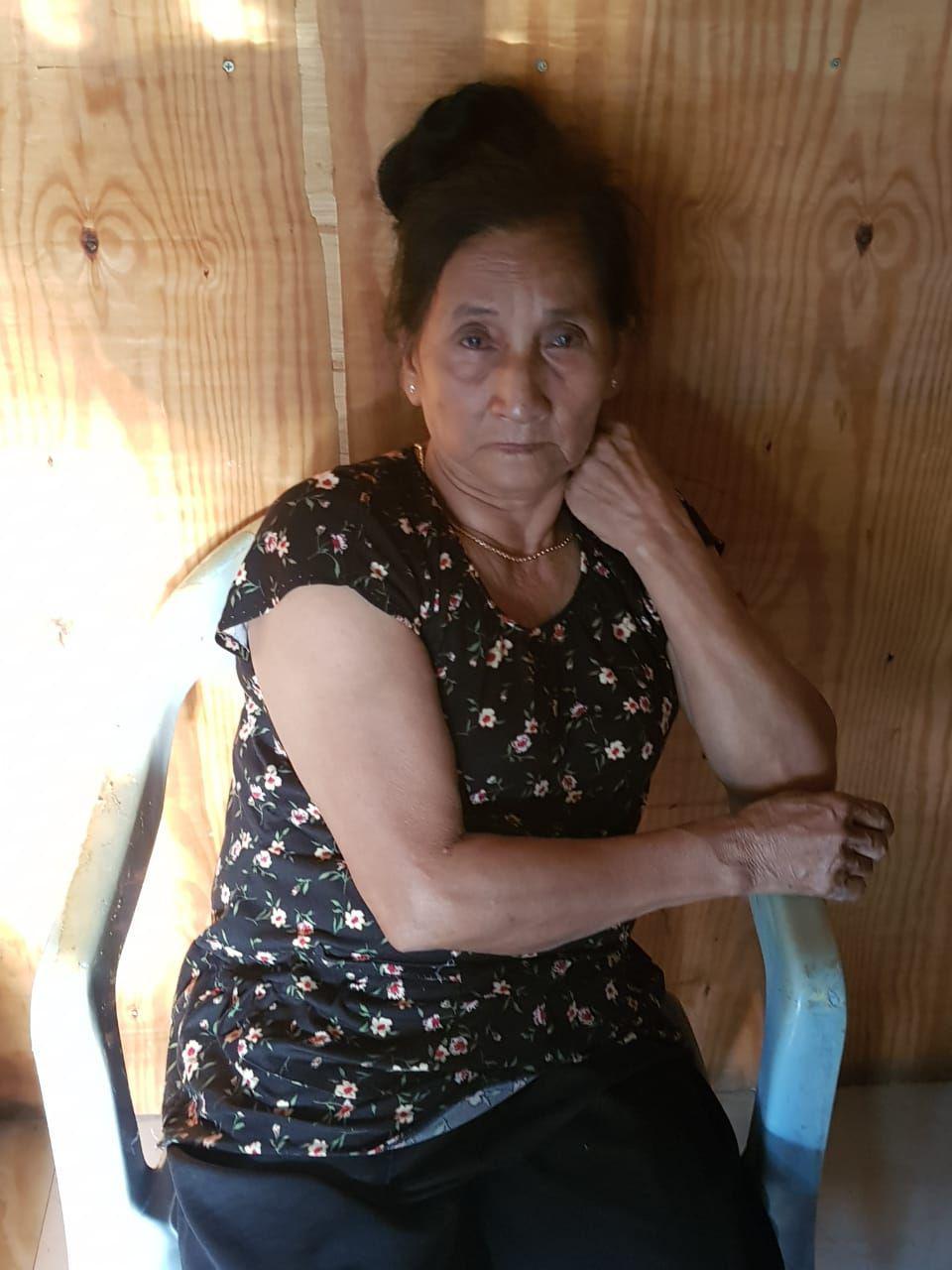 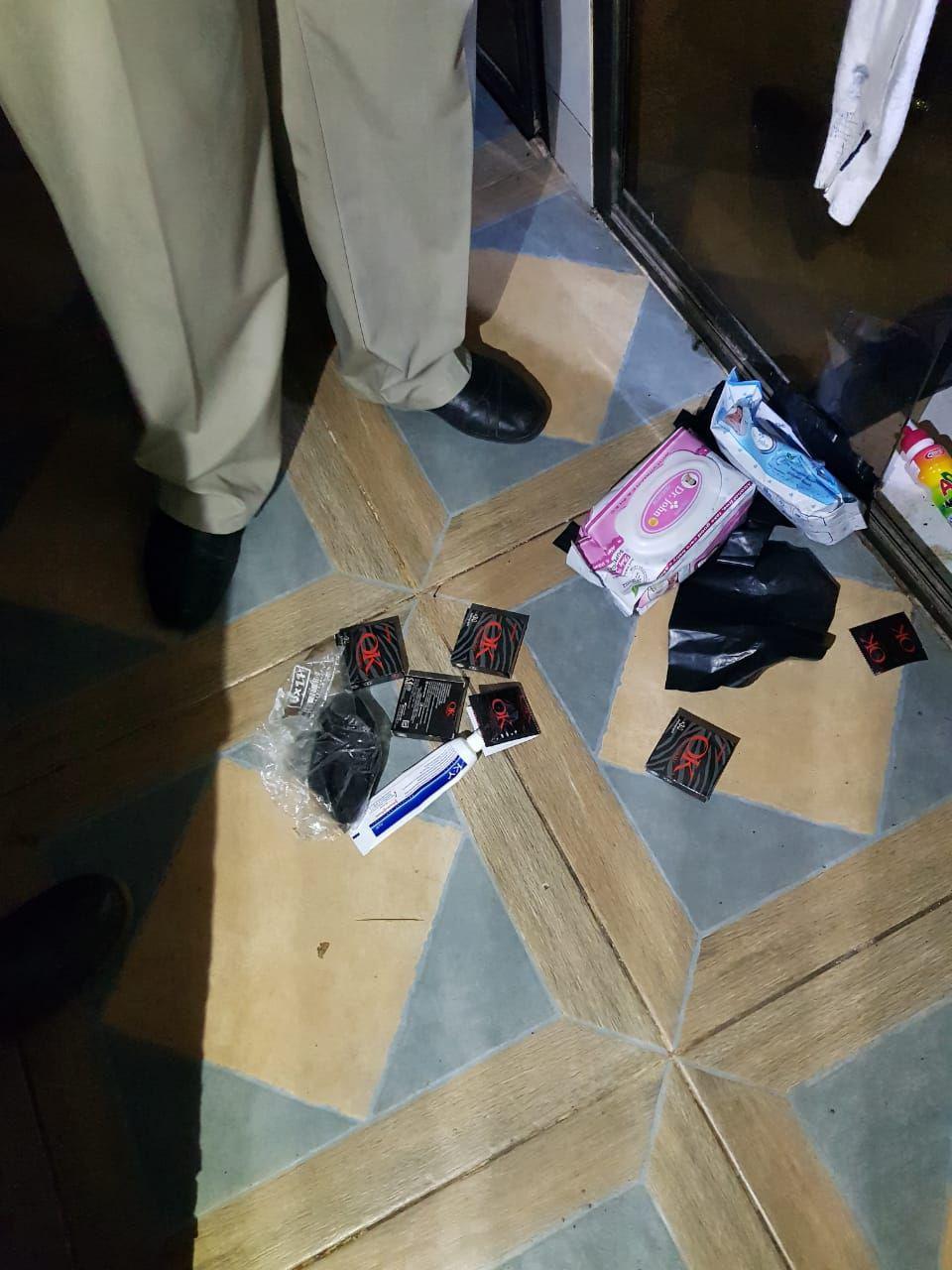 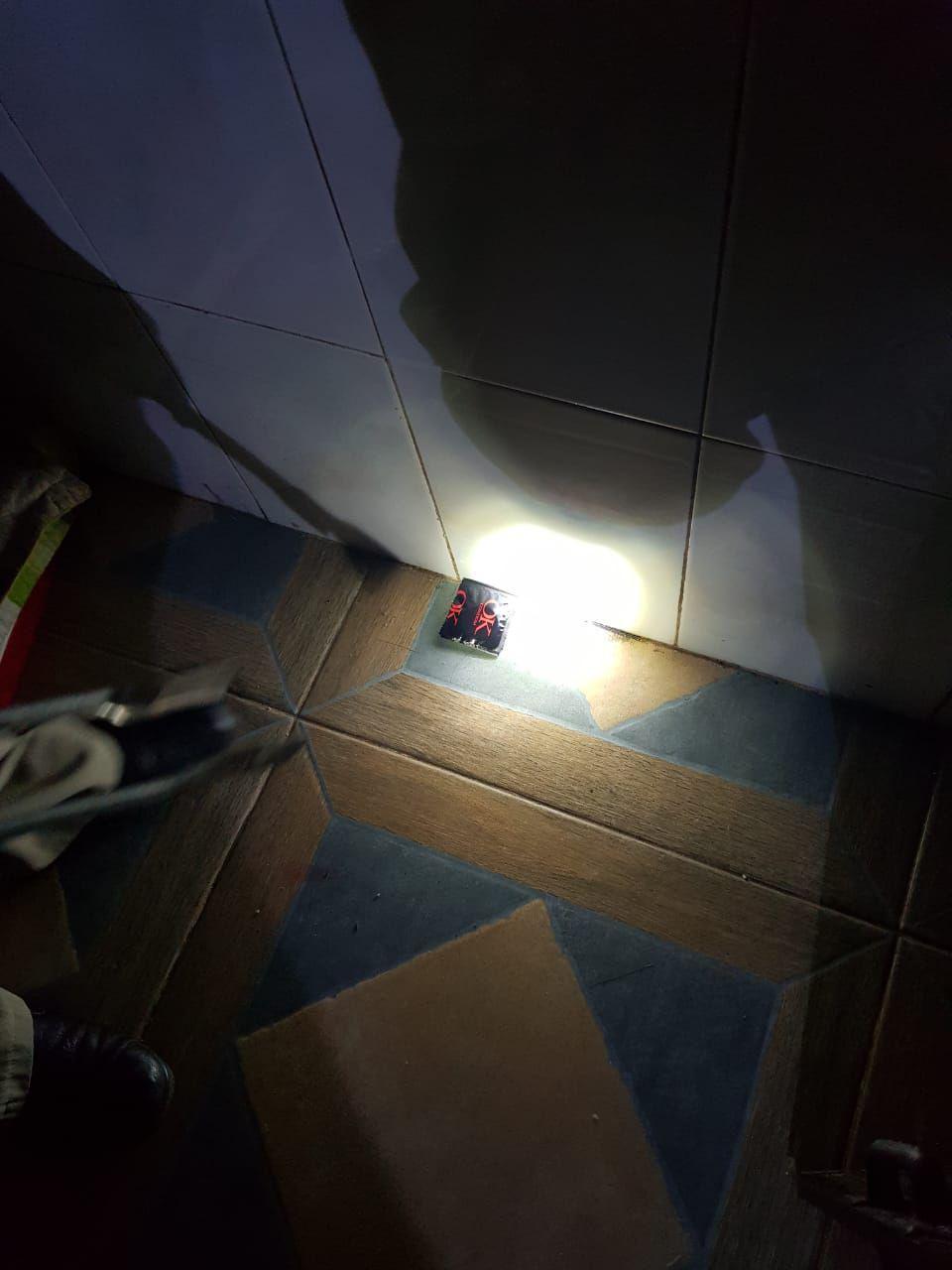 Looking at the ladies I am surprised they weren't bankrupt before now.

Gotta be a 10+ beer on the Mishmash scale.
Top

Looks like they now have a female condom police woman?

photos are the mamasans, I would hope
'scratch connect' sounds like an interesting new variant
.