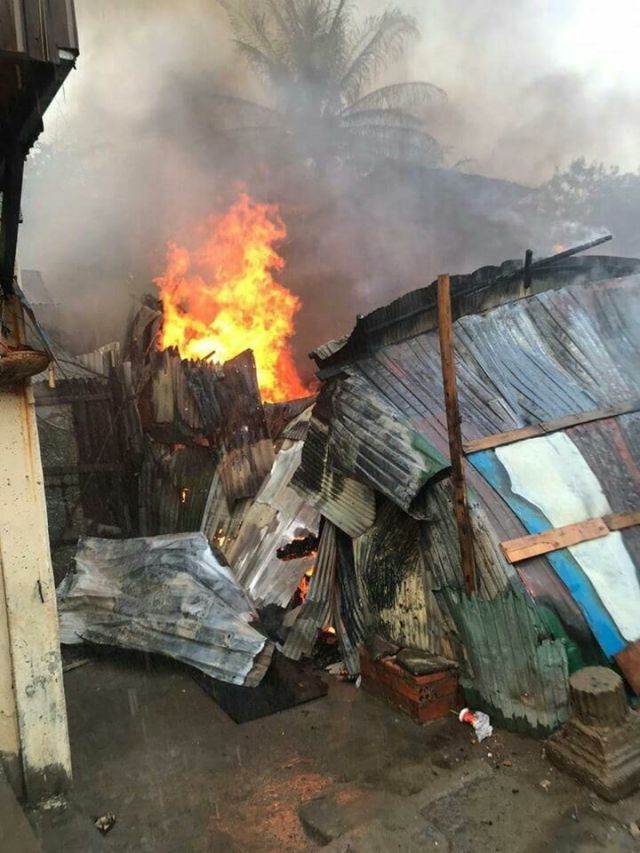 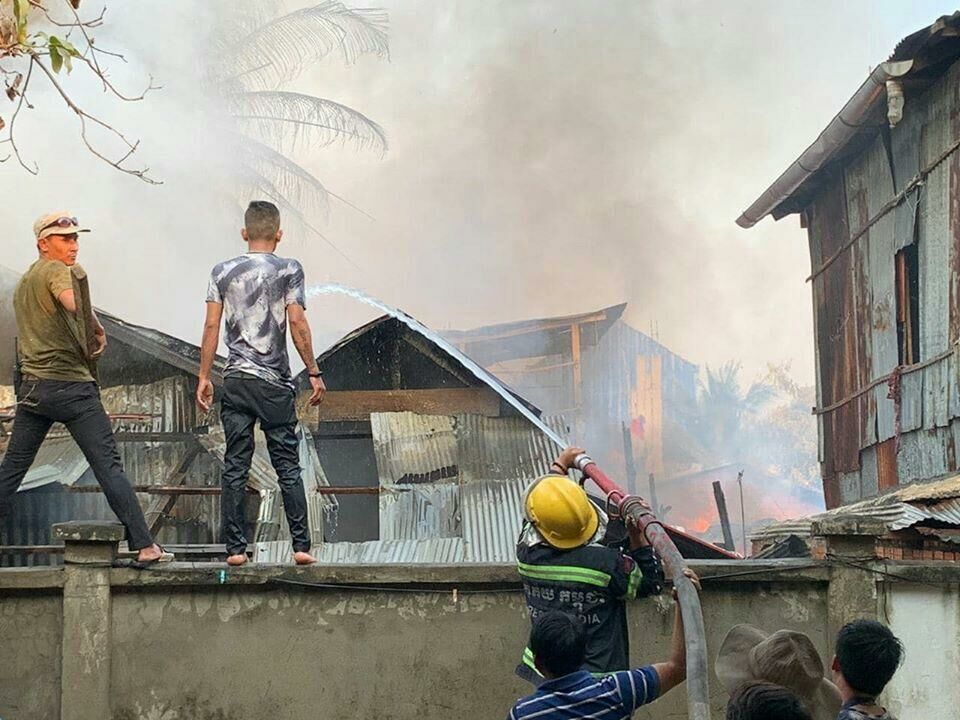 According to sources at the scene of the fire, the cause of the fire is not known yet,but it is suspected that it started from an electrical short-circuit. The blaze rapidly took hold and became uncontrolable, and nine fire trucks were dispatched to the scene. 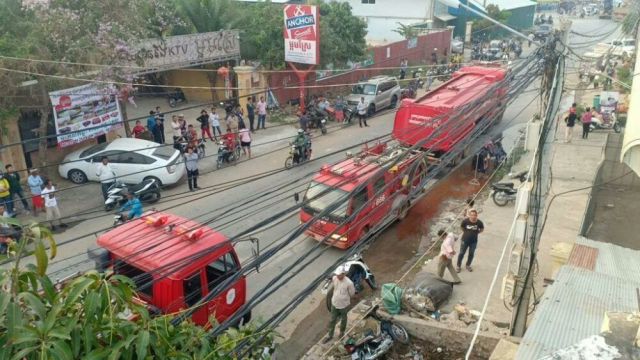 The fire was contained, but three homes were totally burnt down and another two were half-destroyed. Fortunately, no one was injured. The cause of the fire remains unknown, but authorities are still investigating.
Cambodia Expats Online: Bringing you breaking news from Cambodia before you read it anywhere else!