Fisherman Dies After Shocking Himself

Fisherman Dies After Shocking Himself 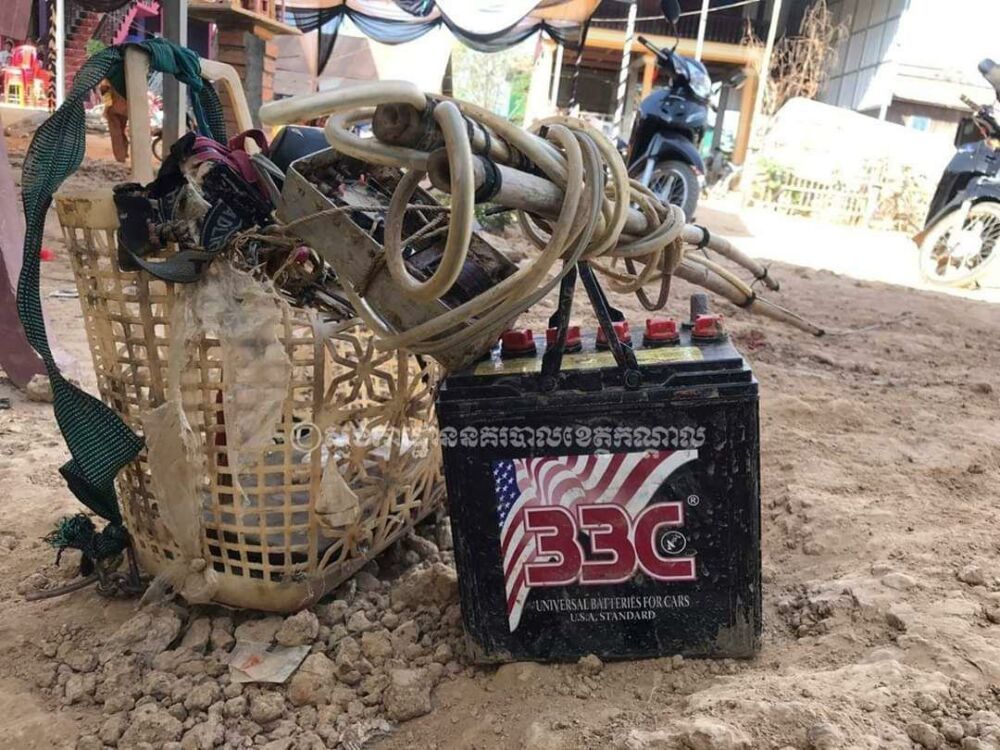 At 7:30 am, the victim and his brother-in-law, Kean Sopheak, 38 years old, went out fishing with electrical shock equipment to stun and kill fish. At 9 am, the victim slipped and fell into the water while they were fishing, causing him to get electrocuted.
The brother-in-law took the fishing equipment away from the victim and tried to pull him out of the water. He tried to save the victim, but he had already died. After that, he went to report the accident to the police and inform his family.

The police concluded that the victim died of an accidental electric shock, due to mishandling electrical equipment. The body was returned to his family for funeral preparation. RIP.
Cambodia Expats Online: Bringing you breaking news from Cambodia before you read it anywhere else!

Re: Fisherman Dies After Shocking Himself