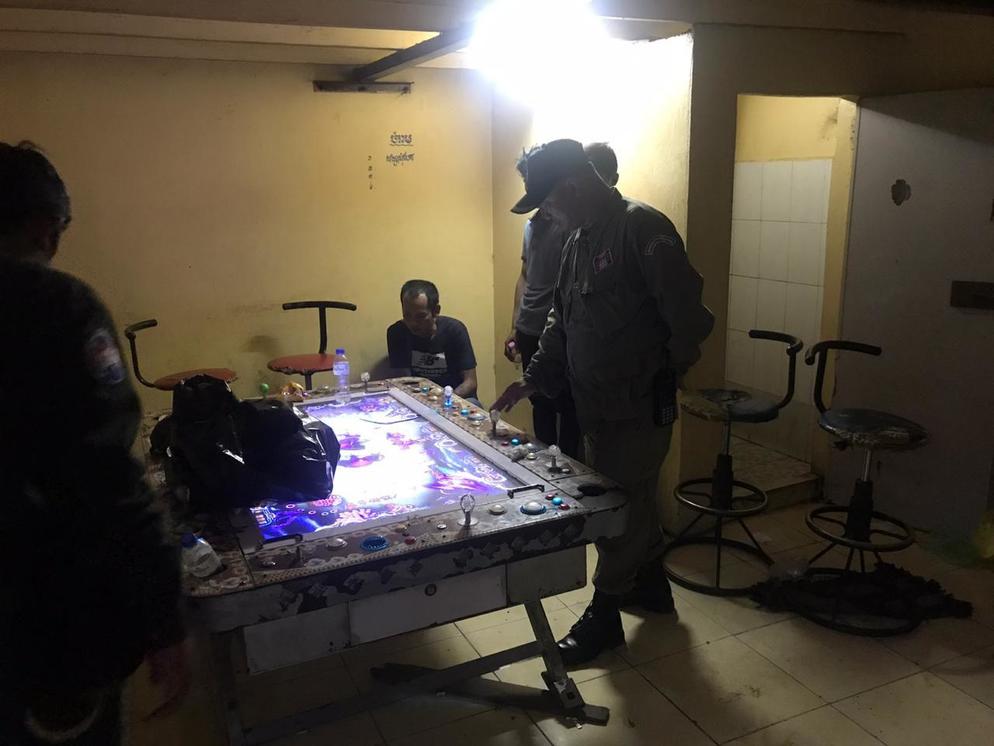 Psar Deum Thkov police, in collaboration with Khan Chamkarmorn police, confiscated two tables of fish games in the raid, and the manager of the shop, a 27-year-old woman,was detained and sent to the Khan Chamkarmorn police post for re-education.
The three male suspects were taken away for questioning on charges of drug trafficking. 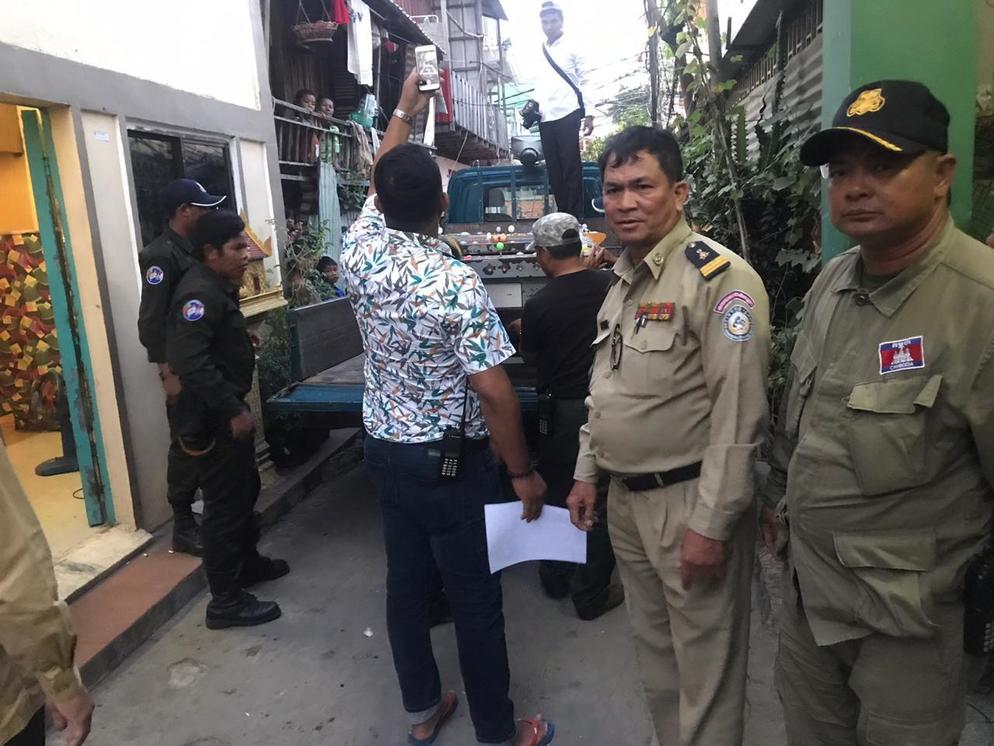 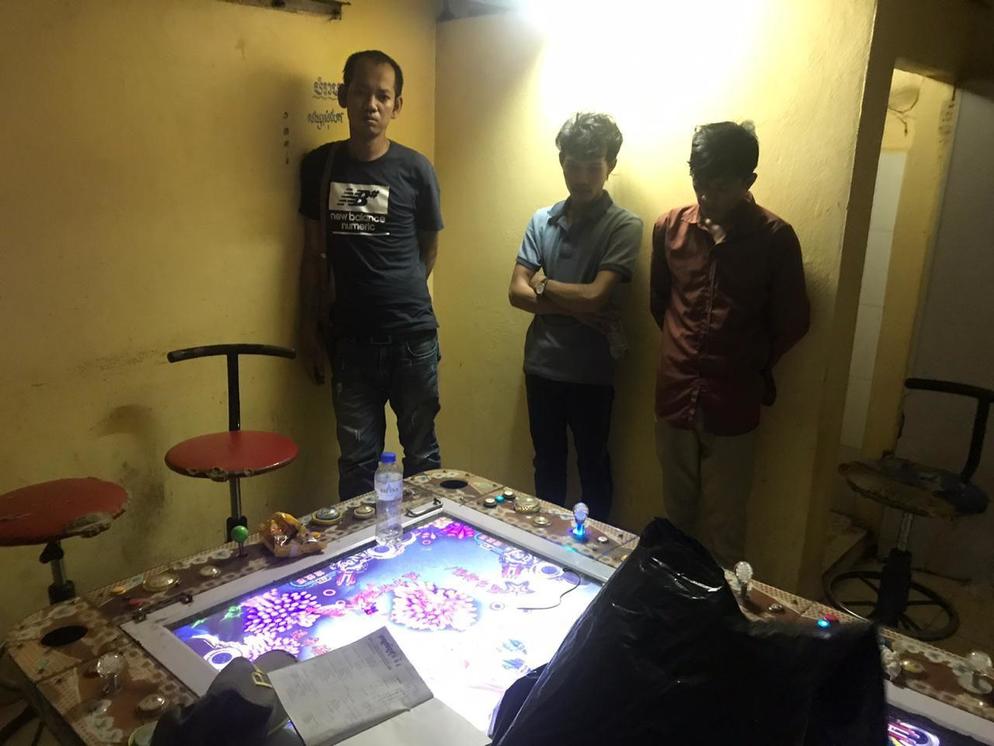 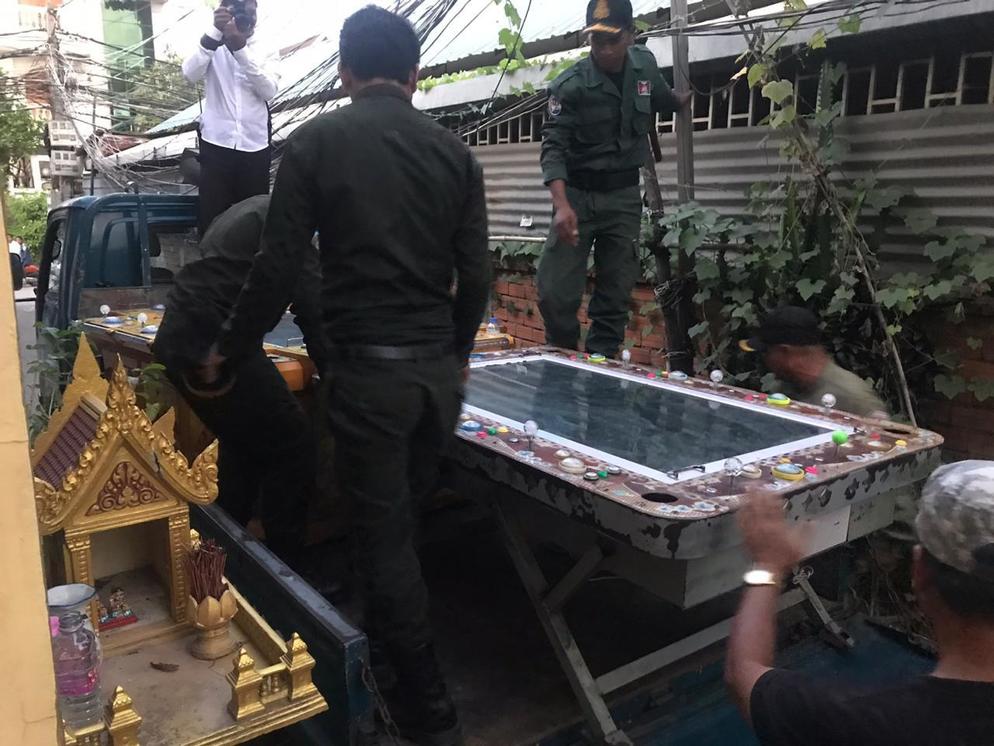 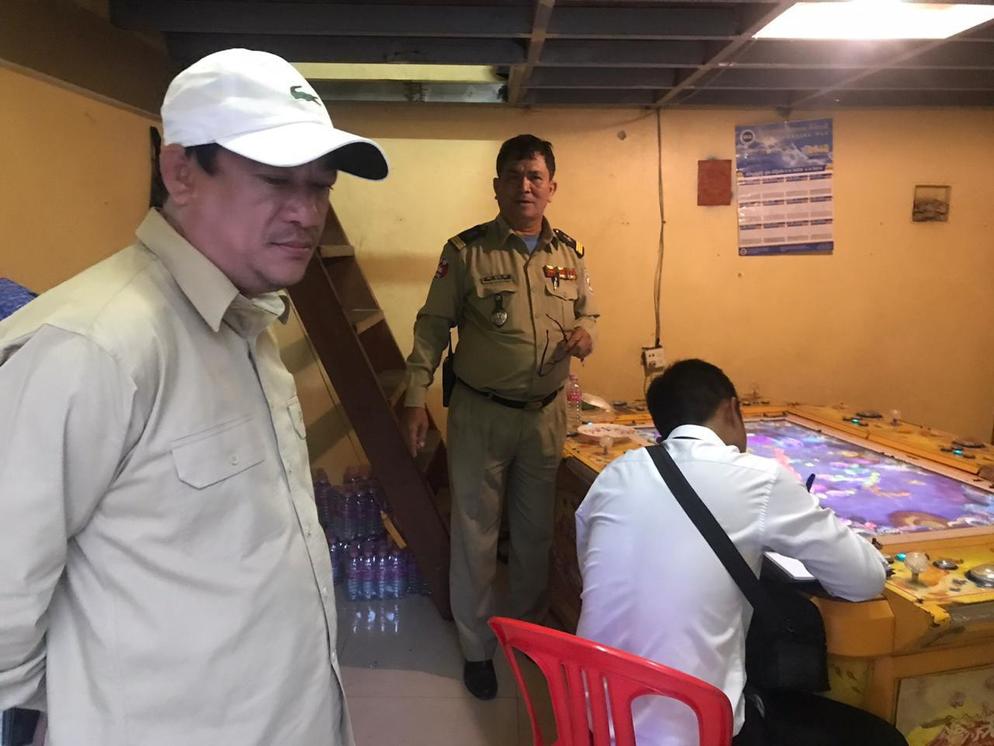 What is it about this fish game? It's right up there with UK drug dealers using 3-series BMWs as the vehicle of choice.

I really don't know. I have always been baffled by it. I guess meth-heads are keen on flashing lights, repetitive actions and the idea of getting more "free" money from gambling (besides the fact they are losing big-time). I saw a fish game a few months ago in a fancy gaming center in the city center ( a Chinese business that went bust in less than 3 months), and noticed how this one could also run a completely different game that looked like a huge green baize poker table. I've never been into gambling but I'm into gaming so maybe I'll check out one of these dens and see if I can beat the tweakers. Probably not though!

'caught' or 'catches', surely?
it's cheap here after all

can you reprogram those games?
you could make something fun, without the meth and gambling
.

Phnom Poon wrote: ↑Tue Nov 19, 2019 8:08 pm can you reprogram those games?
you could make something fun, without the meth and gambling

Someone who knows what they are doing could.
## I thought I knew all the answers, but they changed all the questions. ##
Top

i wonder if the confiscated machines must be destroyed?
.

I dont think its illegal to have the mcahines. You can even find them in The game area in aeon mall.

The problem is when you let people convert a win out for real money.

For those who wont understand The fish game thing you simply pay for in game Credit, say 1 dollar 1k in game. If you then win and have 5k you get 5 dollar out. Its a child game that is used for gamling.

Even in The casinos you can play this child game this way for real money.
Top
Post Reply Previous topicNext topic
7 posts • Page 1 of 1