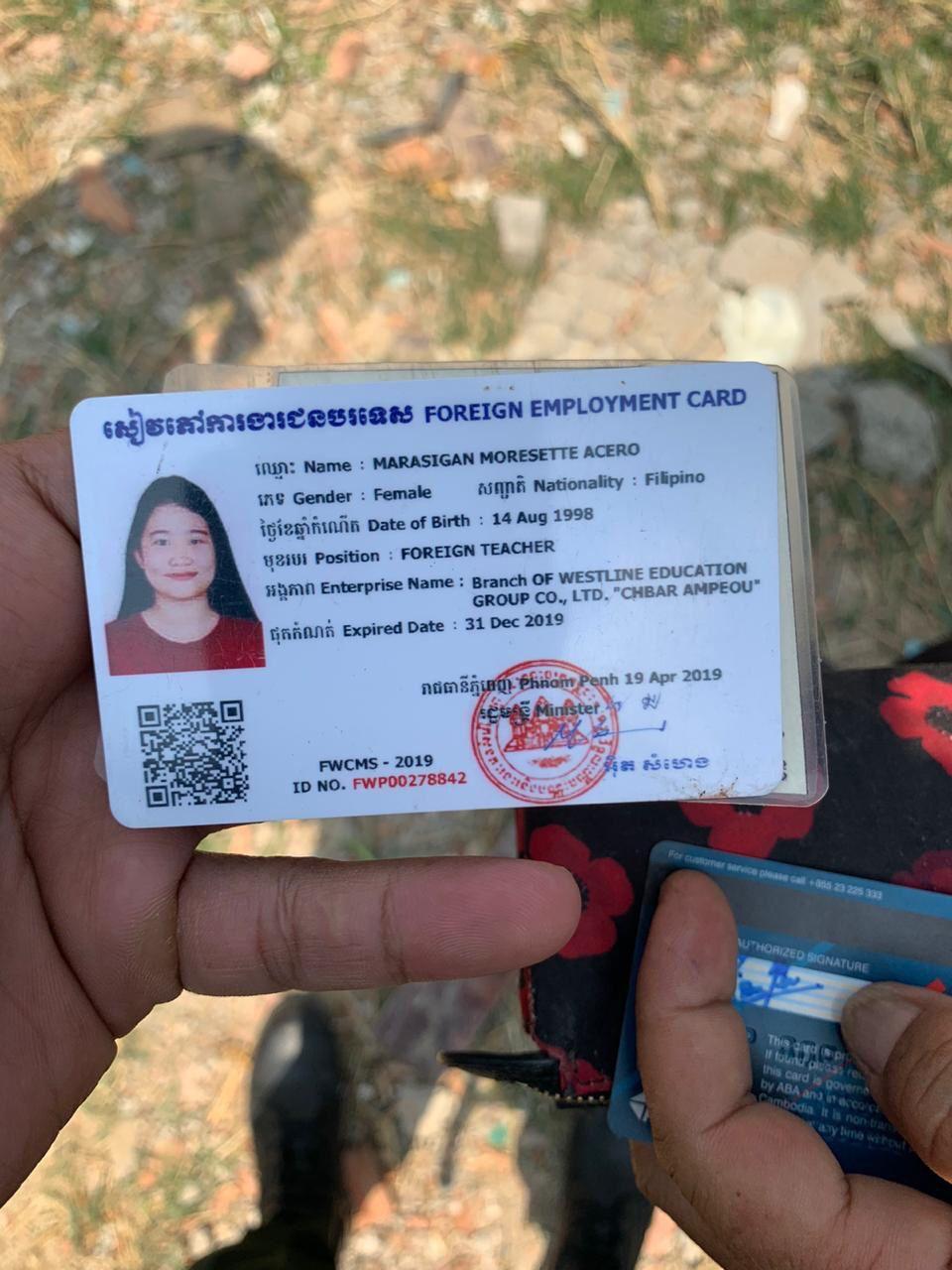 Before the incident, the victim was riding her motorbike, plate no—Kandal 1-O-8811, on Mong Rithy road, when suddenly two suspects on a motorbike drove by, snatched her belongings, and drove off. The Filipino woman then took off after the thieves on her motorcycle, chasing them at high speed as they tried to escape. Unfortunately, during the chase, the victim had a fatal collision with a truck and died in the accident. 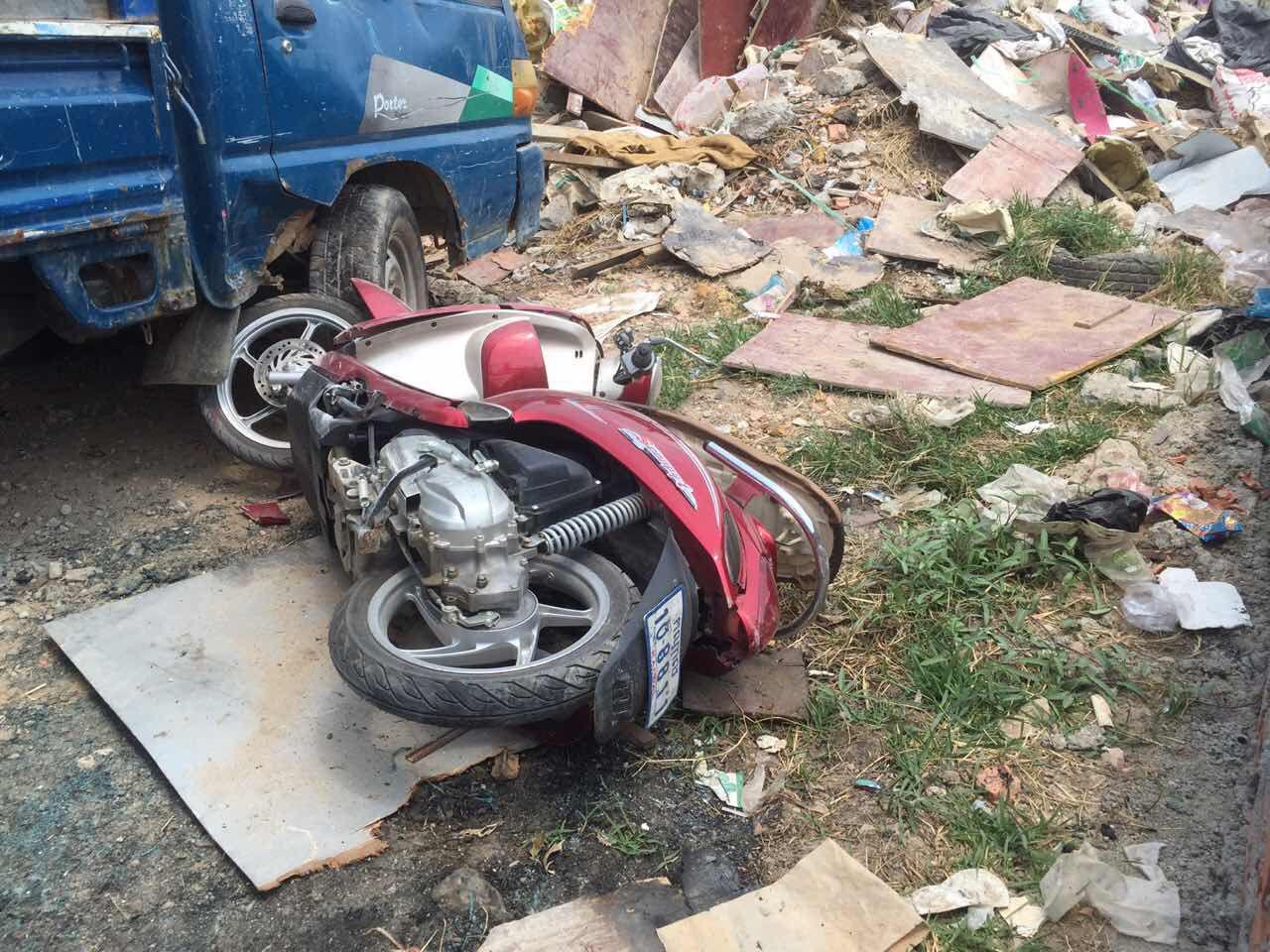 After the crash, the policeman Lieutenant Hour Meng went to check the security camera to see what happened and examined the accident scene. The woman's body was taken to keep at Teuk Thla pagoda, waiting for the victim's family to claim it. RIP.
Cambodia Expats Online: Bringing you breaking news from Cambodia before you read it anywhere else! 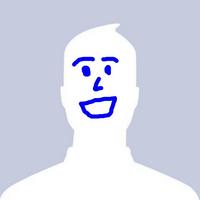 R.I.P. dear lady.
I hope the police will find those responsible.

I hope they catch these bastards.
Poor woman. Your bag was not worth losing your life over. Jeez, 22-years-old.
Top

Snatchers will grab any bag, there's nothing in the story to suggest she had any particular phone or valuables in there. Sad anyway, only 22.
Silence, exile, and cunning.
Top

I'm always telling my girl not to put to much stuff in her bag eg bank cards notebooks with all her contacts passport,I'd card to much cash but she never takes any notice of me.
If she looses her bag shes stuffed
I'm standing up, so I must be straight
What's a poor man do when the blues keep following him around.
Top

She was on her lunch break, just zipped out to get a bite to eat

Once you've read the dictionary, every other book is just a remix.
Top


Snatchers will grab any bag, there's nothing in the story to suggest she had any particular phone or valuables in there.

The fact she chased after them ?
Top

Passport? Anger? Something sentimental? You'll never know
Keep your money in your socks and fuck, and get massaged, with your socks on

Poor kid...
Perhaps, these types of incidents should be given more scrutiny than a few card games.
You better put your bag under your seat and never flash anything of any value...
Chasing after them was such a bad idea.
bless your heart ...
Top
Post Reply Previous topicNext topic
10 posts • Page 1 of 1