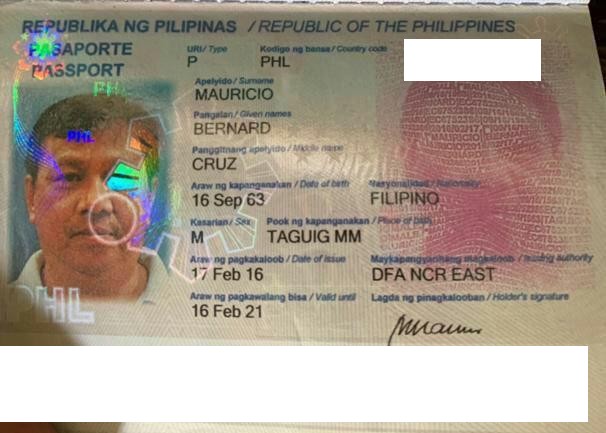 Cambodia Breaking News (Siem Reap): On the morning of September 26, 2019, at 11:15 am, a 56-year-old Filipino man, BERNARD MAURICIO, collapsed and died on the floating bridge in front of Angkor Wat, in Siem Reap.

The Filipino man and his wife came to Cambodia as tourists on September 24, for a four day stay at the Angkor Holiday hotel in Siem Reap. The couple were visiting Angkor Wat when Mr Maurico became unwell and collapsed. He was taken to the Royal Angkor International Hospital.
According to the examination of the autopsist, Mr. Eth Chopcharoth, the victim died from blood pressure. 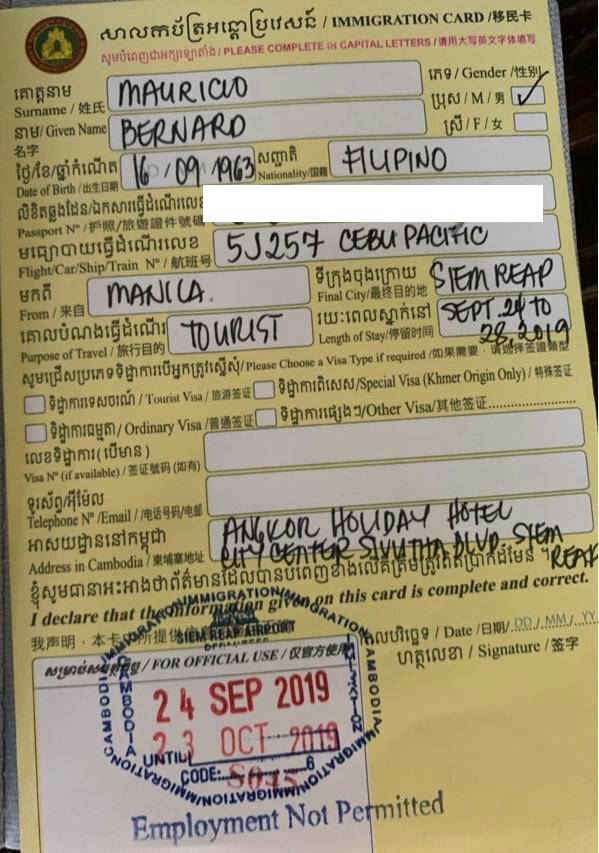 The body was taken to keep at Khmer Soviet hospital in Phnom Penh at the request of the embassy and the family. RIP.
Cambodia Expats Online: Bringing you breaking news from Cambodia before you read it anywhere else!