Bystander Gets Whacked with a Rock 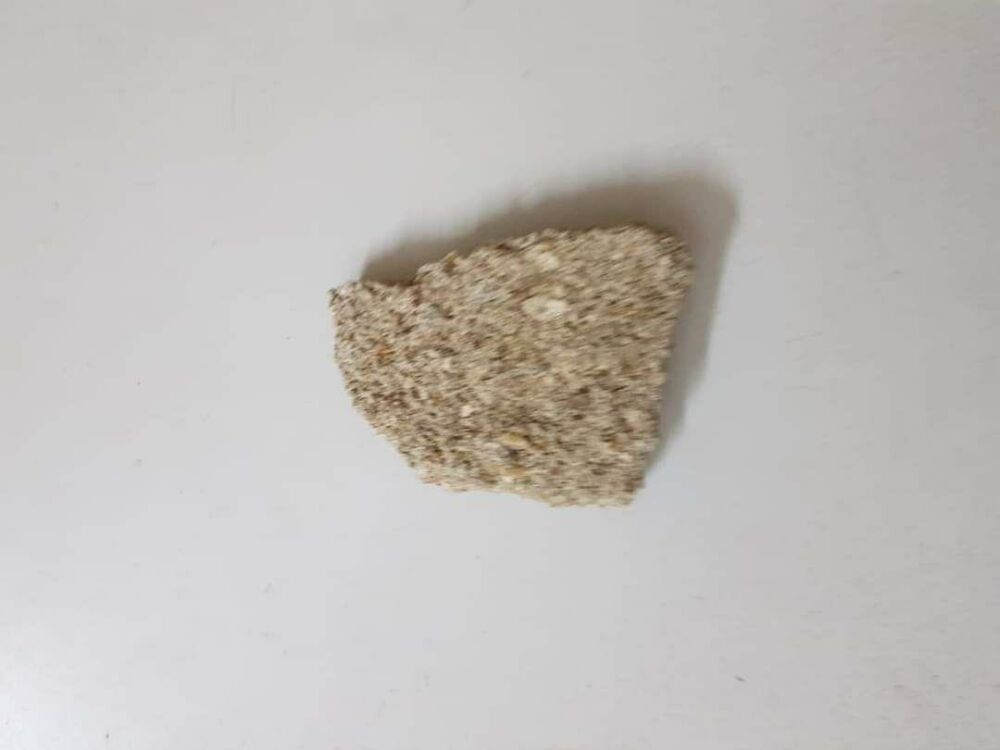 Cambodia News (Kandal): On December 22, 2019, at 7:10 pm, a 50-year-old man, a farmer, was detained after accidentally throwing a rock at a kid, while arguing with his stubborn son in Angsnoul district, Kandal. The victim was identified as Chong Vicheka, a 9-year-old schoolboy.
Witnesses say that the farmer argued with his son, because he didn't help him with his work. He became furious and he took a rock and attempted to attack his son, but he missed, and the rock hit a boy who was standing at the scene watching the man and his son fighting.
The 9-year-old victim was struck on the forehead, and the suspect told his wife to take the victim to the hospital. 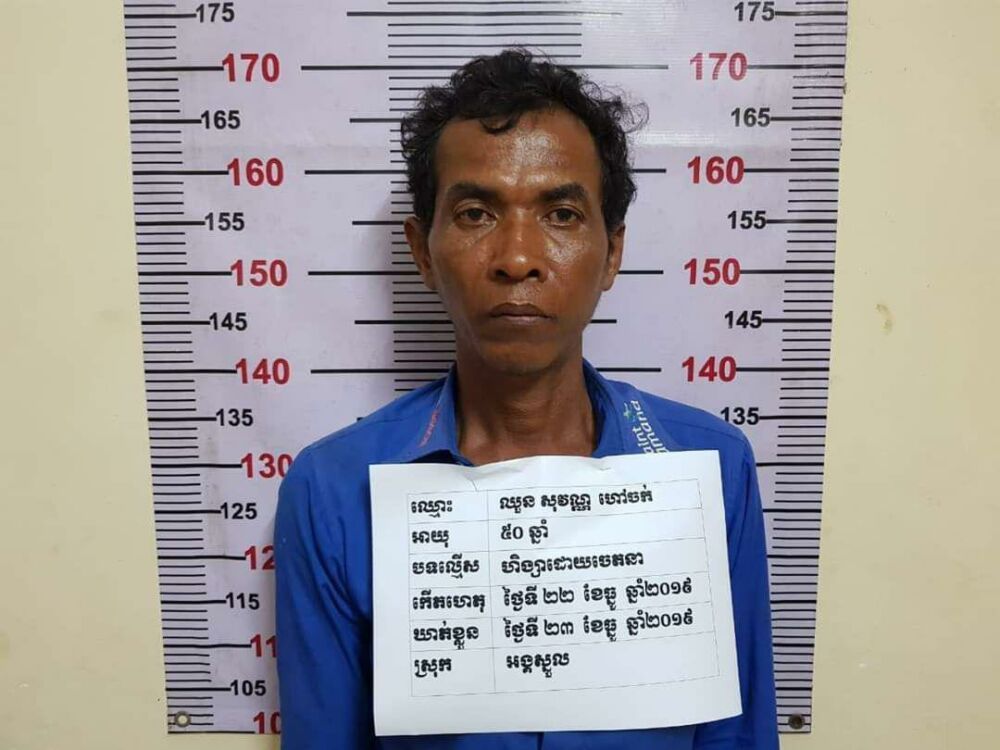 The police went to the scene and arrested the suspect and took him down to the police station following the legal procedure.
Cambodia Expats Online: Bringing you breaking news from Cambodia before you read it anywhere else!