No motive was given for setting the fires, but the arsonist was detained and sent to the police station. 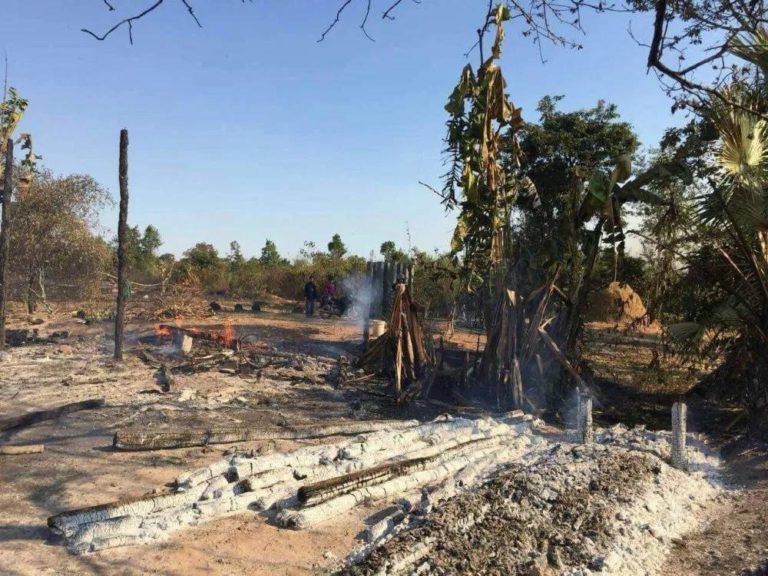 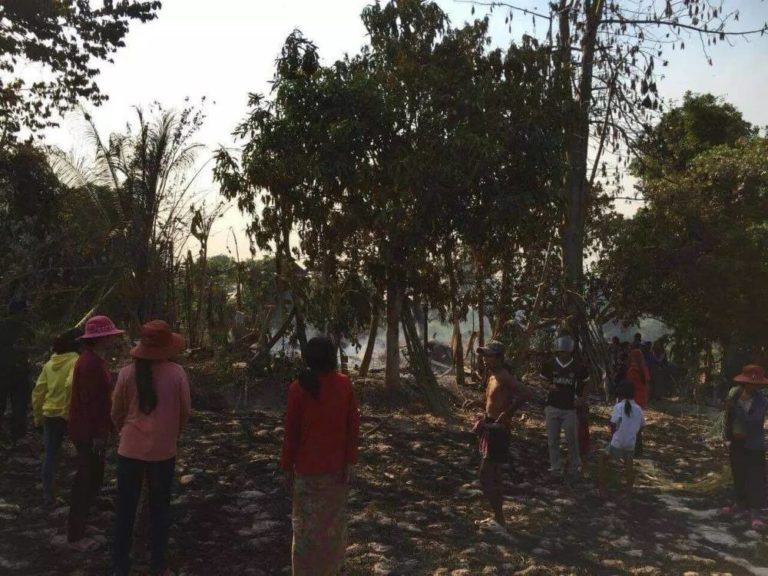 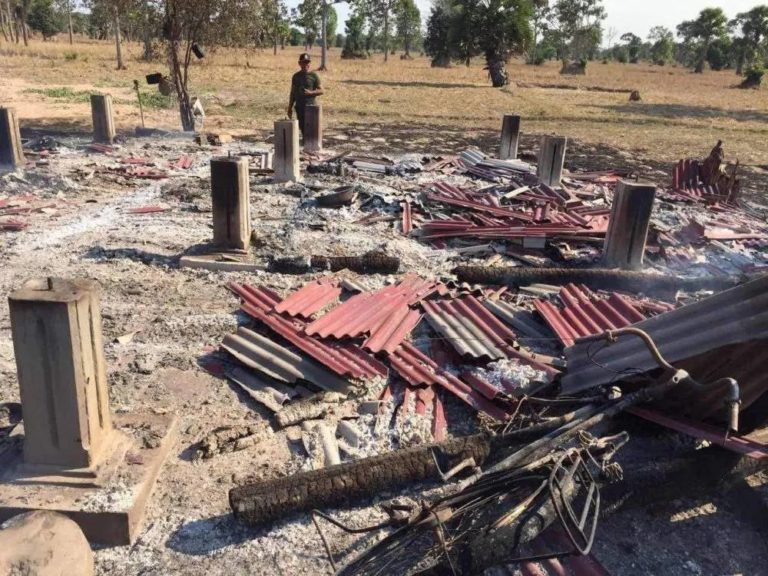 Even Inspector Clouseau can clearly see the motive here.

Maybe they had stolen his clothes!
Top

The motive for the arson seems to be another sad case of mental illness.

Man held for setting houses on fire
15 March 2019 | 11:10 ICT
A man has been charged and held in pre-trial detention for arson, damaging four houses in Roeul commune in Siem Reap province’s Puok district.

La Leat, 47, also known as Thy, was charged by Investigating Judge Than Khung and sent to the provincial prison, said provincial court spokesperson Yin Srang on Thursday.

“The judge charged him with intentional damage under Article 410 of the Criminal Code,” Srang said.

The article stipulates that the act is punishable by imprisonment from six to 24 months and a fine of between one and four million riel ($250-$1,000), depending on how serious the destruction is.

Puok district police chief Tep Pomsen said the suspect, under the influence of alcohol, set four wooden houses in his village on fire on Monday when the owners were out working.

Several television sets, motorbikes, wood pieces and some cash, Pomsen said, were among the things consumed by the fire.

The police went to the scene and arrested the suspect a few hours later, upon receiving reports from the neighbours.

Pomsen suspected Thy of being an alcoholic with mental disorders as a result of his wife leaving him and being by himself for many years.
https://www.phnompenhpost.com/national/ ... ouses-fire
Cambodia Expats Online: Bringing you breaking news from Cambodia before you read it anywhere else!