Family Tragedy When Coconut Cutter Dies from Fall While Working

Family Tragedy When Coconut Cutter Dies from Fall While Working 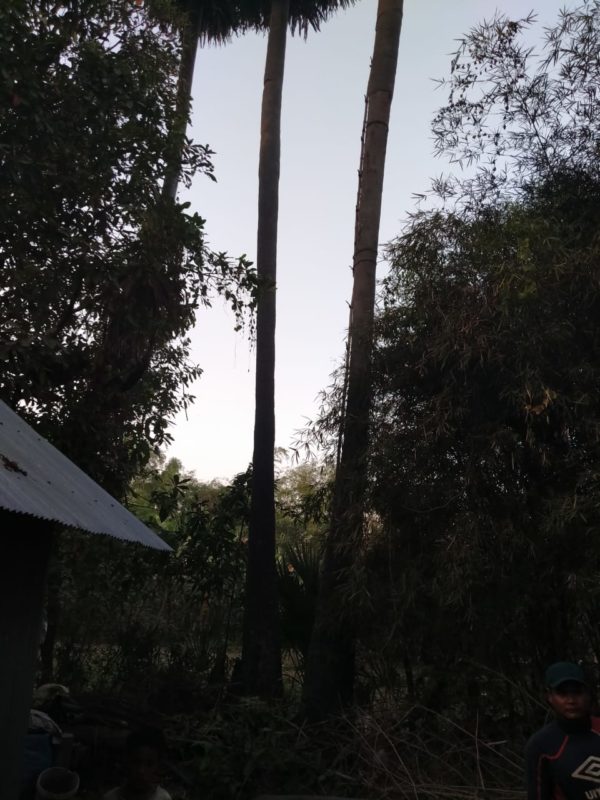 Svay Rieng Province, Cambodia News: A tragic accident occurred on the 14th of January, 2020, in Prey Lue Village, Svay Rieng Province, when a man fell from a 10 meter height while cutting coconuts. It is a terrible loss for the man's wife and children.
According to the Vann district police, they found the family crying over the dead body of the victim, Ouy Joy, 58, who was at work cutting coconuts when he fell. The worker was killed immediately from the fall.
According to his wife, the man went to do his job as usual, but after half an hour, he collapsed and fell from the coconut tree.* The family is extremely poor and was already living a precarious existence before the accident, with the deceased working as a daily man for hire, climbing and pruning other people's coconut palm trees. The family are now destitute as they relied on the income from the deceased.

* The man may have had a heart attack, or may have suffered from heat stroke or malnutrition. There will be no autopsy, because the man died from a fall.

A photo of the deceased is shown here because it illustrates the reality of precarious day workers and the state of poverty that many Cambodian families still find themseves in.
Spoiler: 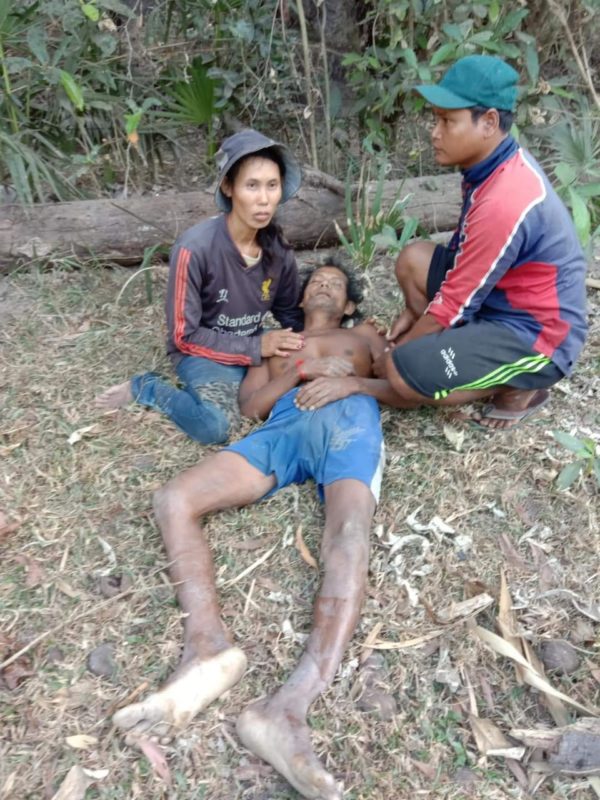 RIP.
Cambodia Expats Online: Bringing you breaking news from Cambodia before you read it anywhere else!