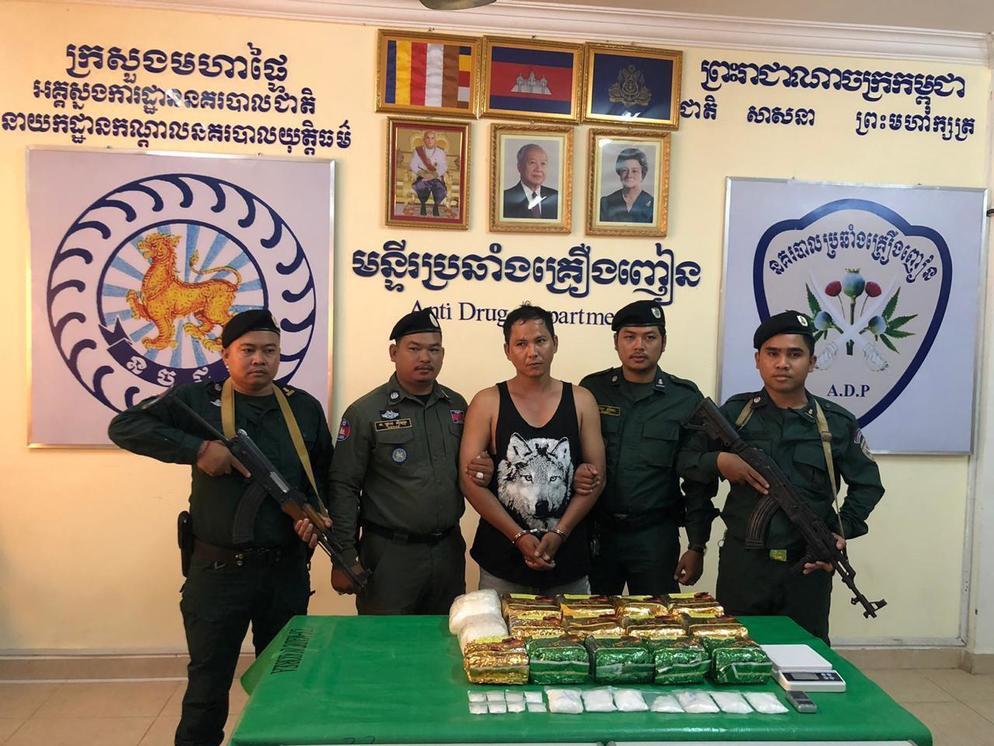 Cambodia News (Phnom Penh): On the 6 Fenruary 2020, the Cambodian National Anti-Drug Department arrested a man who was trafficking more than 15kgs of methamphetamine, wrapped in Chinese tea packets, from Thailand to Cambodia in a rented house on street 113, Khan Sen Sok, Phnom Penh. 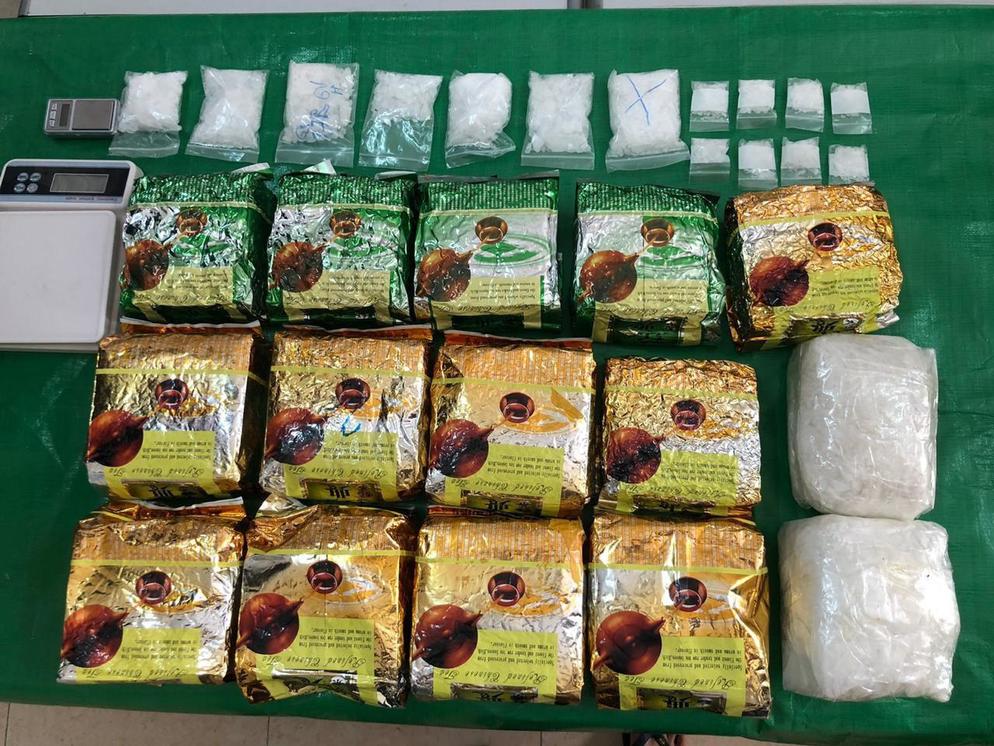 The raid was led by lieutenant Si Phalla, director of the anti-drug department, and the operation was coordinated by the Phnom Penh prosecutor, Mr. Say Narou.

The suspect has been identified as Phi Sophal, a 34 year old factory worker. The police confiscated 15 packets of 1 kilogram of methephatamine drug (ICE) disguised as Chinese tea, and some other packets of drugs weighing a total of 15,358.65 grams, two scales, and a motorbike. 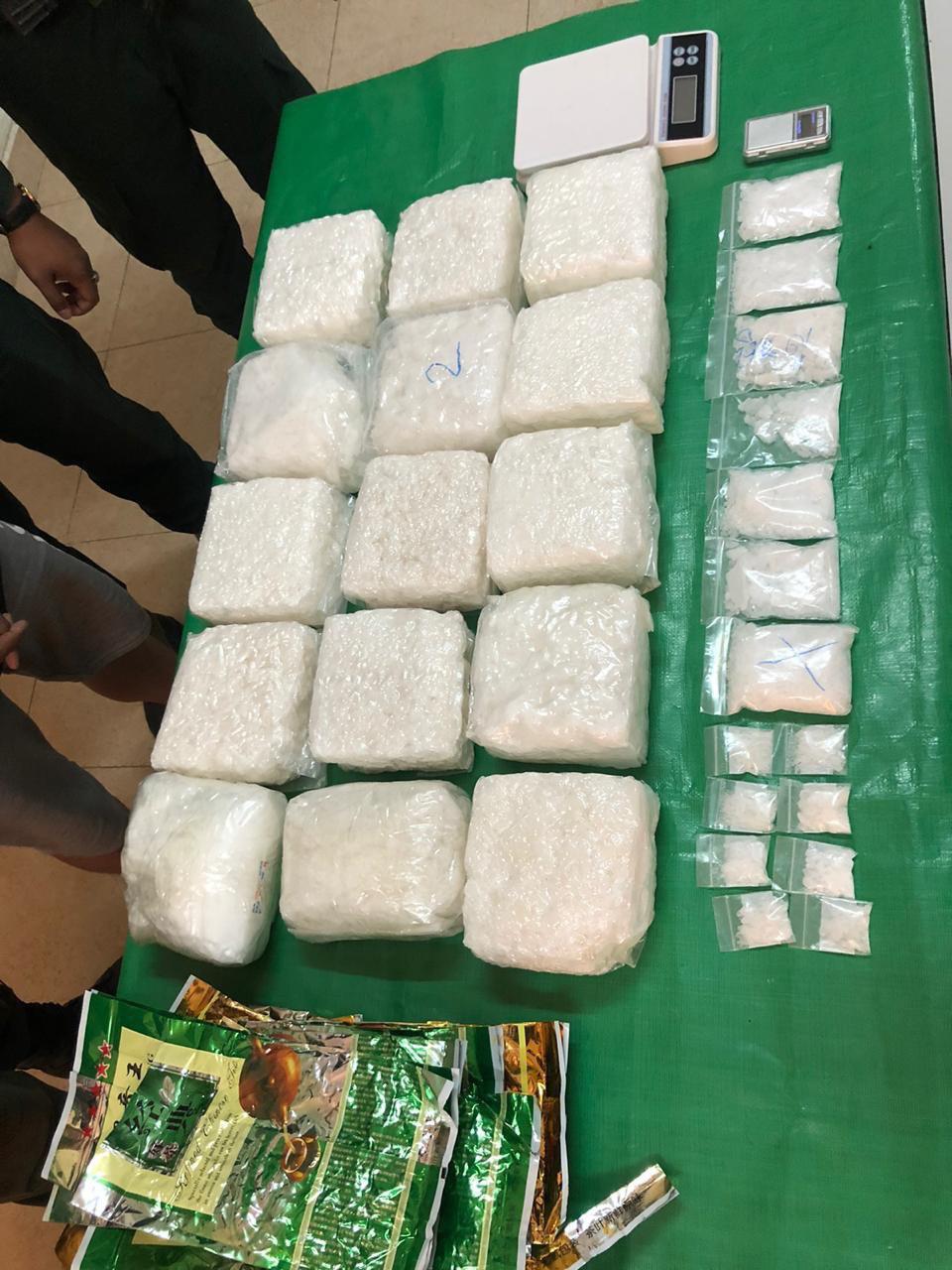 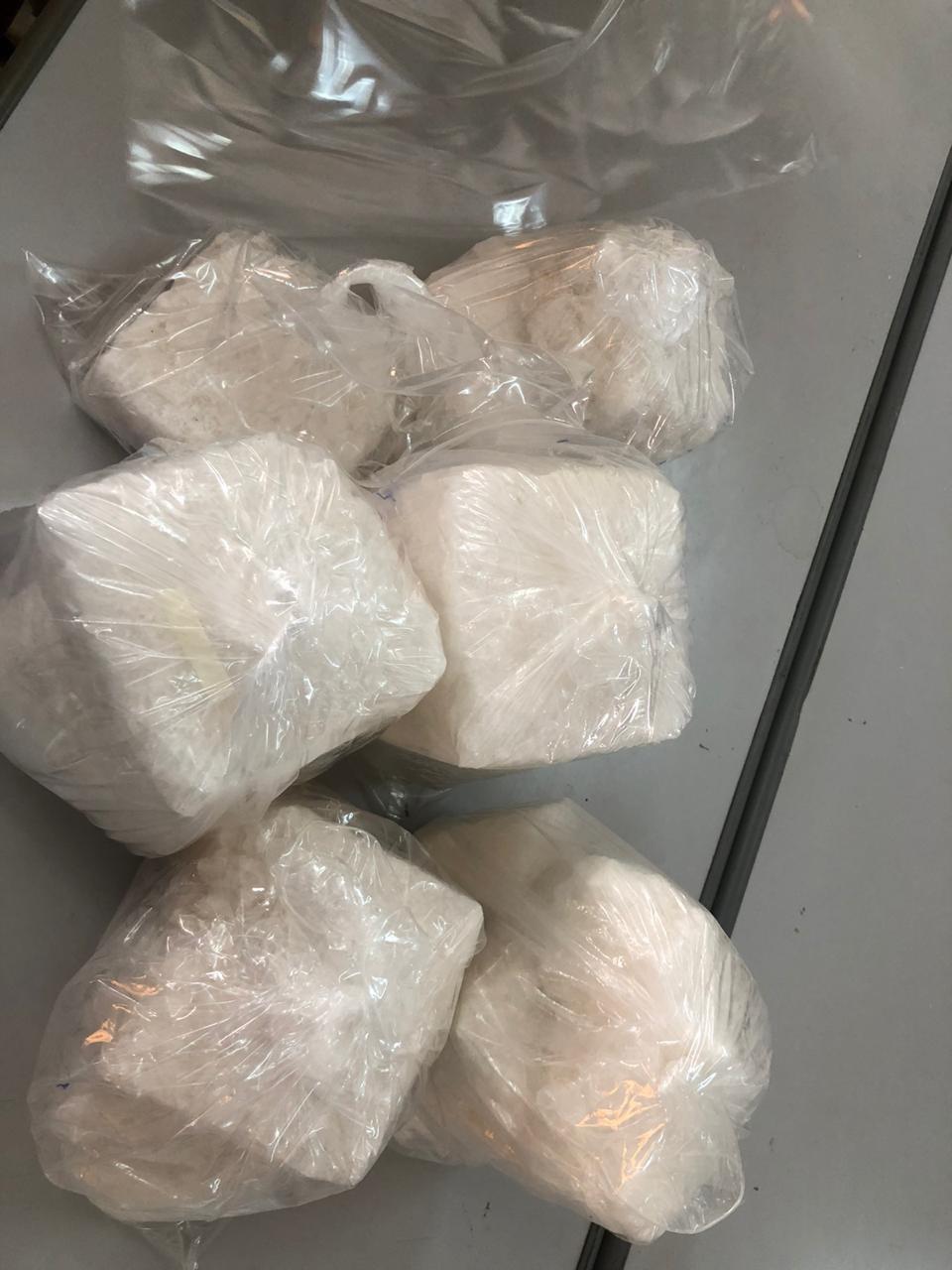 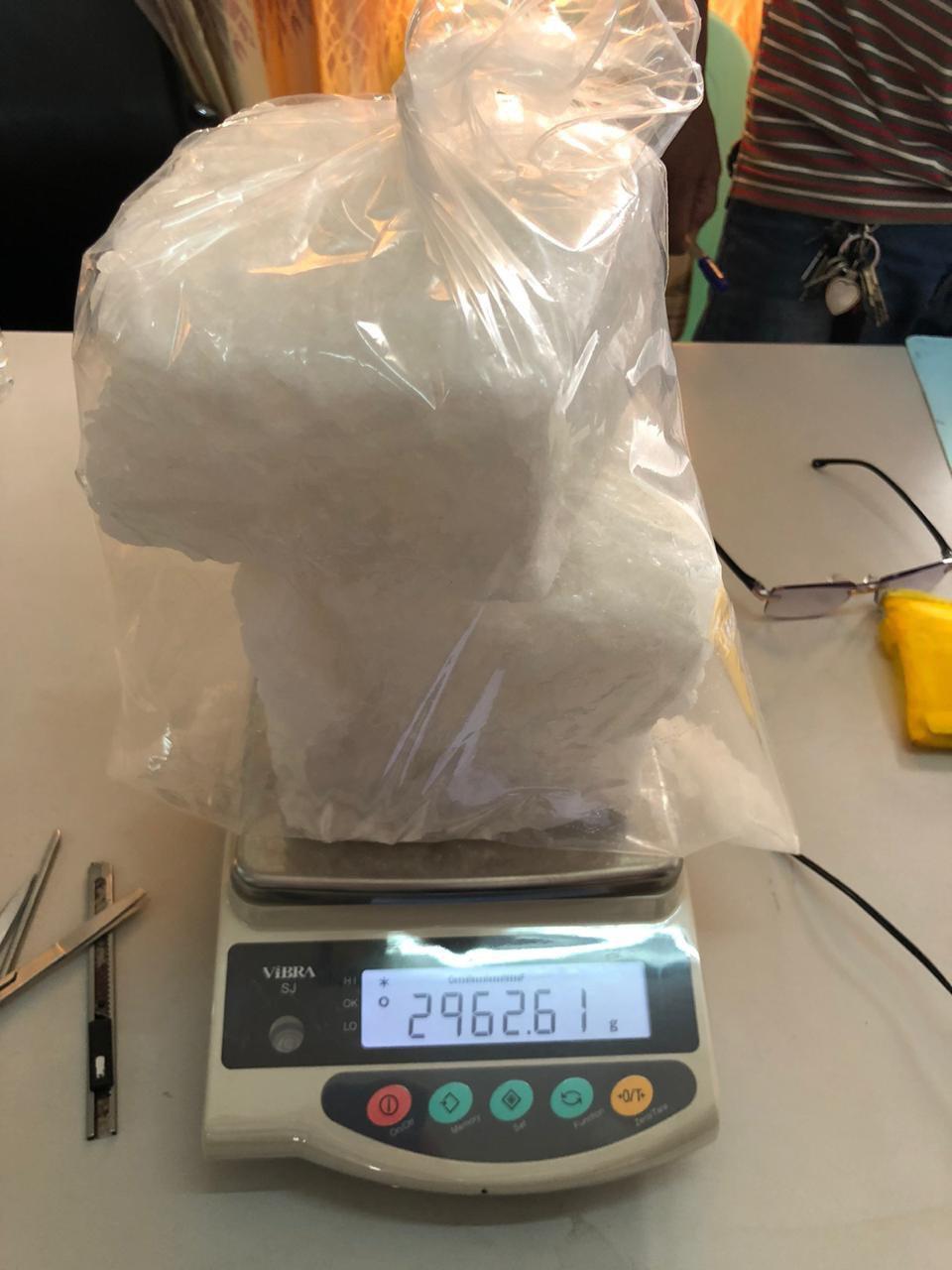 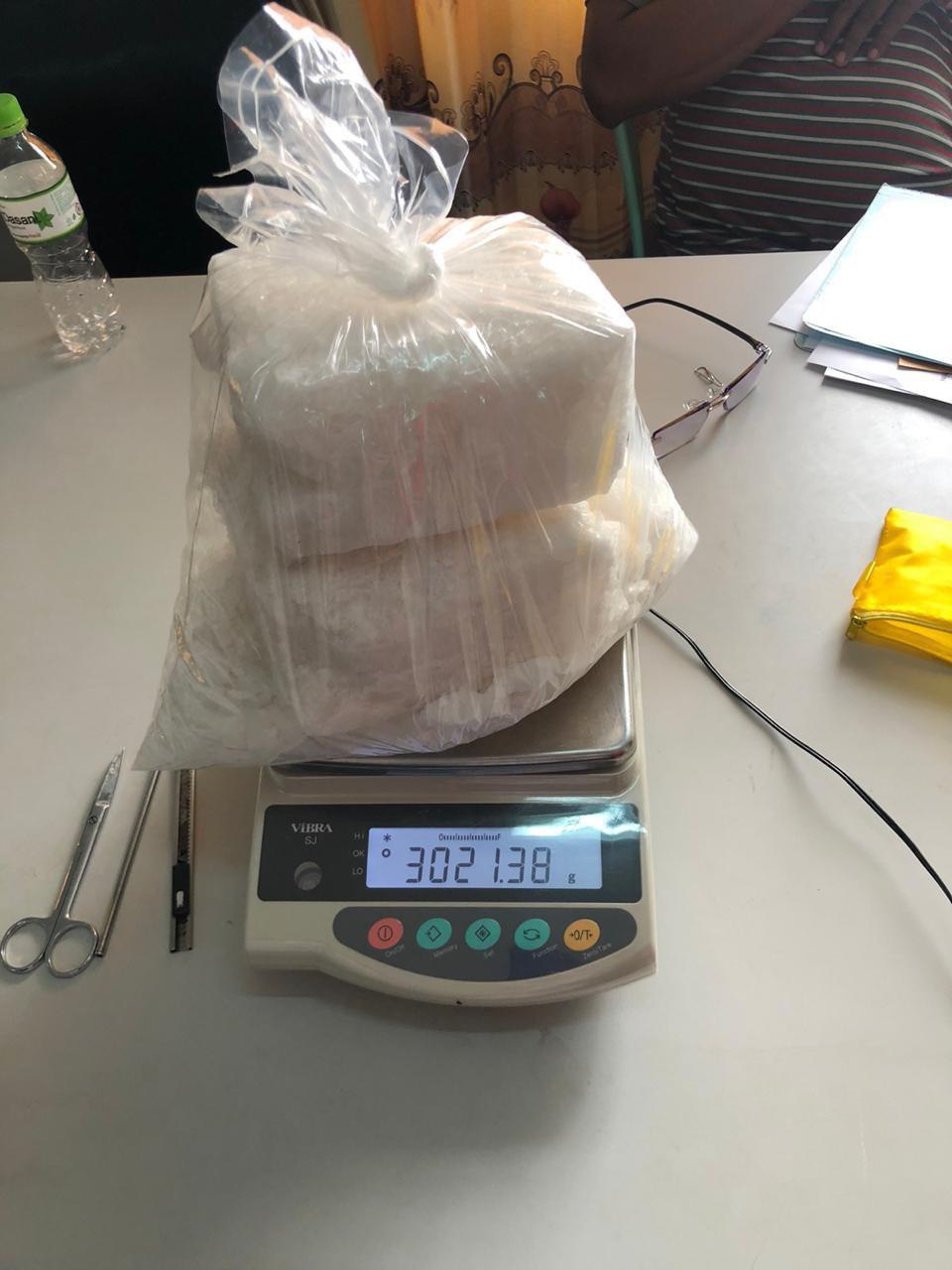 Re: Factory Worker Busted with 15Kgs of 'Chinese Tea' Methamphetamine

Guys, guys, I think they've seen through the whole Chinese Tea thing, time to move on to something else. There have been busts going on for months now, so you'd think they'd come up with another plan than lame Chinese tea packaging...
Ex Bitteeinbit/LexusSchmexus
Top
Post Reply Previous topicNext topic
2 posts • Page 1 of 1