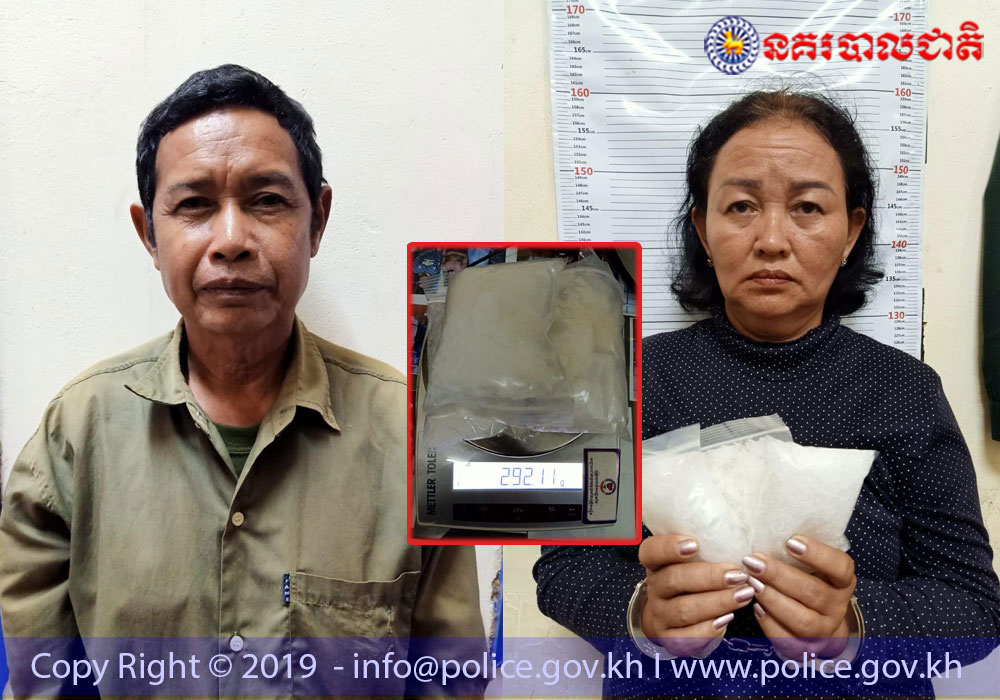 The police confiscated 25 packets of methamphetamine, also called ICE drug, (2 big packets and 23 small bags), a scale, and some plastic bags. The suspects were sent to Pailin police station to follow the legal action.
Cambodia Expats Online: Bringing you breaking news from Cambodia before you read it anywhere else!

Re: Elderly Couple Arrested for Drug Traffic in Pailin

How uncharitable. I dont think 58 ad 42 count as elderly, that makes me either antique or prehistoric