Cambodia Breaking News,(Phnom Penh): An unidentified foreign man, aged about 70, believed to be of British nationality, collapsed on the pavement on the corner of Streets 19 and 178, near Art Center in Daun Penh District, Phnom Penh at 8:10pm on 27 February 2020.

According to a tuk-tuk driver who was at the scene, the man walked back and forth several times before collapsing. People attempted to help him, and somebody called the police. After an examination, police confirmed that the man was deceased and that he had died of a heart attack.
The authorities took the body to be placed at Wat Teuk Thla Pagoda to wait for relatives to be notified.
RIP and condolences to the family.

More images from the scene in the Darknet Cambodia News section.
Cambodia Expats Online: Bringing you breaking news from Cambodia before you read it anywhere else! 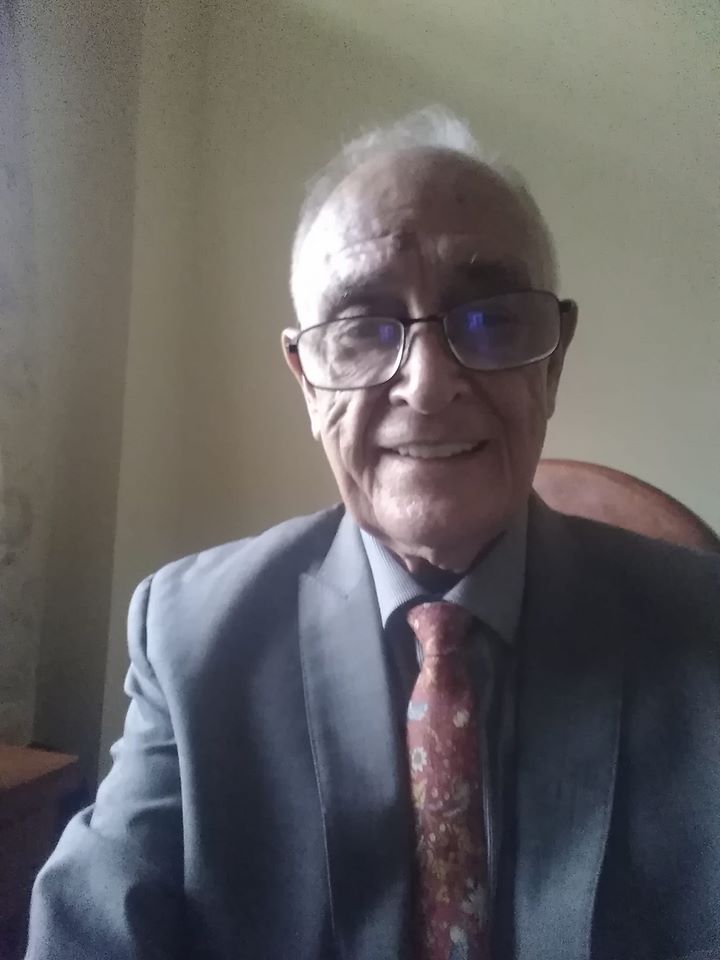 Facebook
The deceased has been identified as British national NIGEL ASLETT BOATMAN, aged 84. From his postings on social media, he appears to have been a deeply religious man. RIP.

As we go forward into this year I am reminded by John the Apostle " ...because as He (Jesus ) is in the world, so are we." 1 Jn 4:17 To be like Christ Jesus in this world.
Paul writes: " Therefore be imitators of God" Eph 5:1
Earlier in reading from Isaiah 61:1-3 was prompted to note what Christ was anointed to do and which we can follow:
To preach the good news
To heal the broken hearted
To bring liberty to captives and to those who are bound
and more!
May we do this with His love in us and for the building the kingdom of God. For His glory, and so many blessings to those we minister to.
Shalom


You are old and past your prime. Get over it or ask any teenager for their opinion

If your 70 , did you know you qualify for free travel on PP City Bus Service. Just tell the driver [ speaking Khmer ] 70 year old, as you get on the bus.
Cambodia,,,, Don't fall in love with her.
Like the spoilt child she is, she will not be happy till she destroys herself from within and breaks your heart.
Top
Post Reply Previous topicNext topic
6 posts • Page 1 of 1