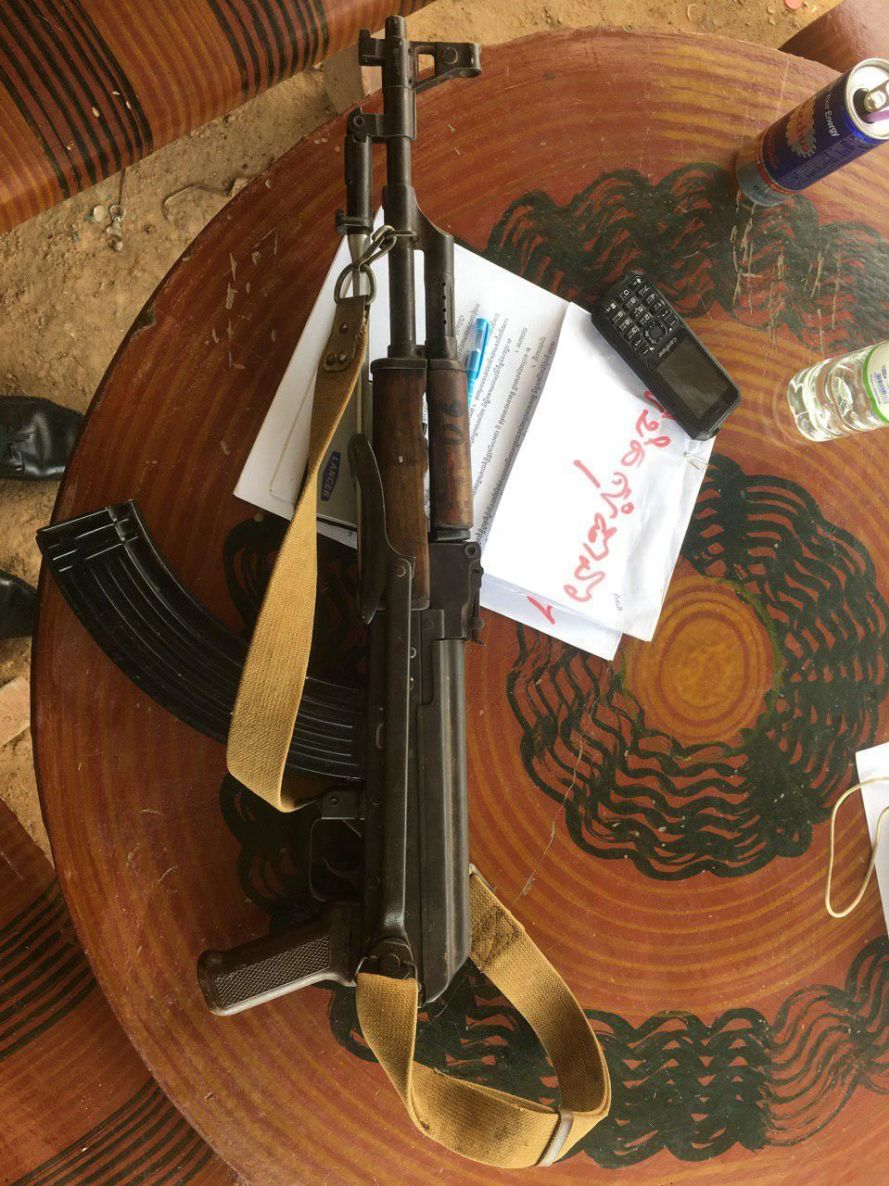 The suspect who is a navy officer said that at 5 pm, he drove a boat from a wedding party in Bondet Teuk Vietnam village, and then returned to Sou Jing pier. He took ten passengers on the boat to the land, and then he went to buy a bottle of water. After that, unfortunately, he realized that he had lost the boat key. 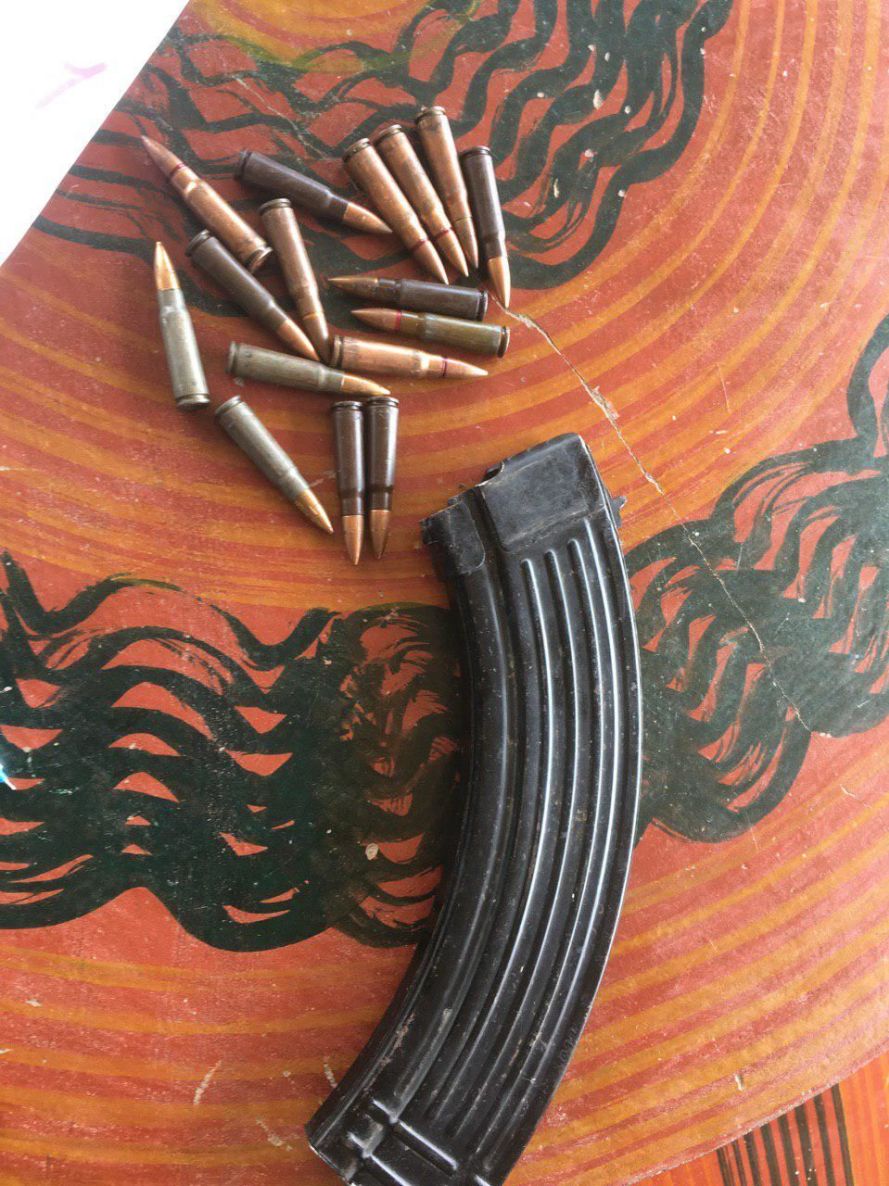 Three other navy police officers named Noeb Thong, Kim Sao, and another man came to help him to move his boat. But then the drunk man began to argue with them, and he took out his AK47 and fired away in the direction of the jetty. Then he fell asleep.
Fortunately, nobody was injured in the shooting.
Cambodia Expats Online: Bringing you breaking news from Cambodia before you read it anywhere else!

Re: Drunk Naval Officer Fires AK47 and Passes Out

Fifteen rounds not fired. As they say , keep one ,, or 15 rounds for yourself when your time comes.
Cambodia,,,, Don't fall in love with her.
Like the spoilt child she is, she will not be happy till she destroys herself from within and breaks your heart.
Top
Post Reply Previous topicNext topic
2 posts • Page 1 of 1