Drugs and Bullets Found in Raid on Phnom Penh Apartment

Drugs and Bullets Found in Raid on Phnom Penh Apartment 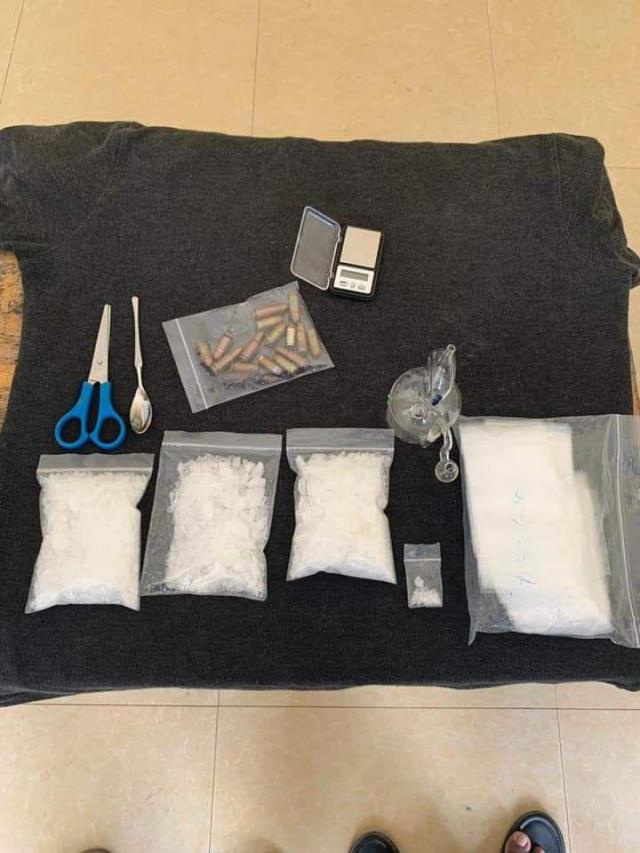 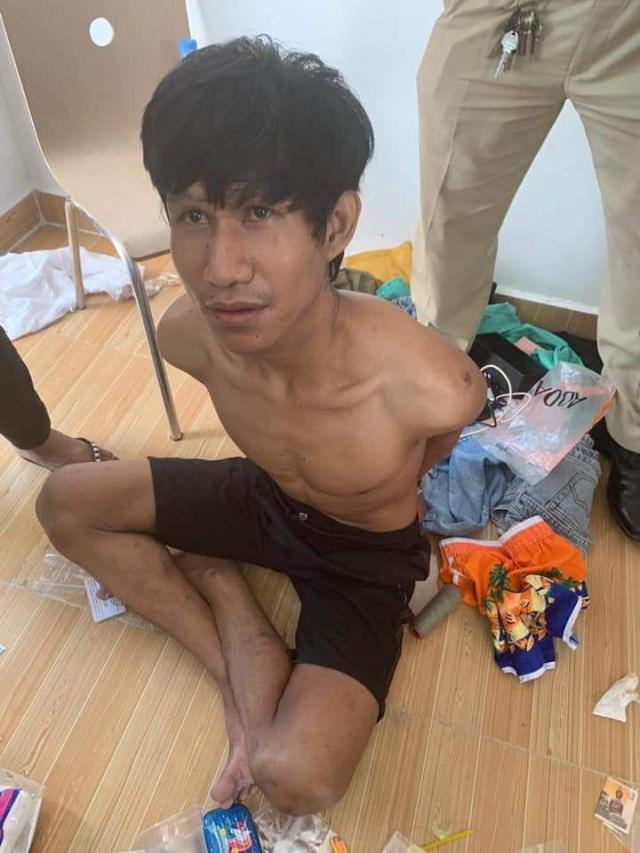 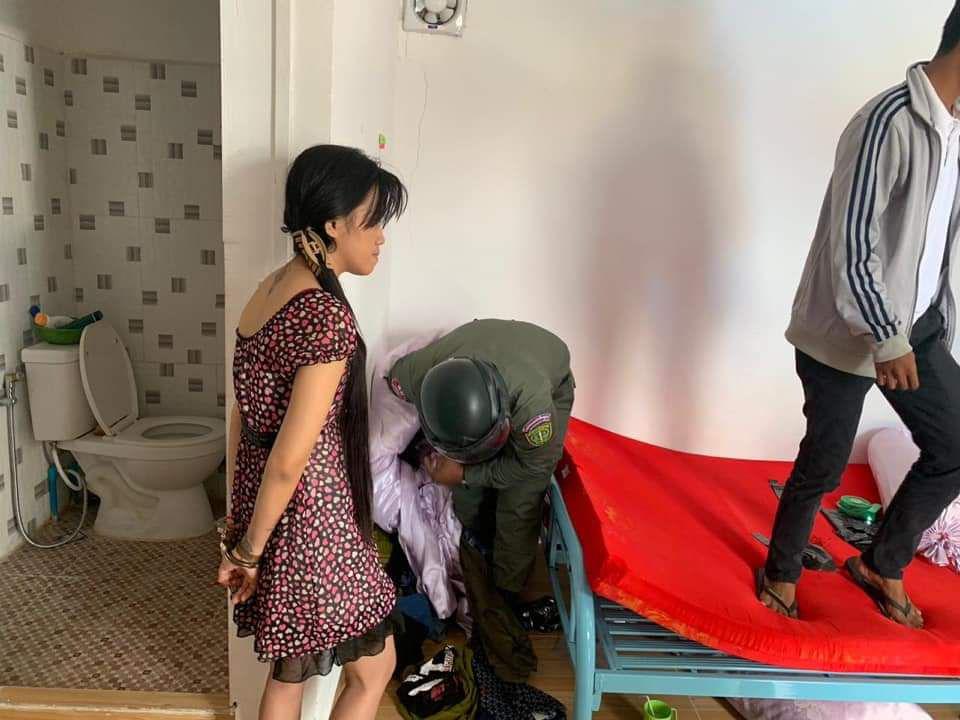 The police arrested two suspects, one male and one female, who have not yet been officially identified, on charges of drug trafficking. The police team searched the apartment, and also confiscated three large packs of narcotics and 1 small set of scales, 16 bullets, 16 plastic bags for selling drugs, and some drug paraphernalia. 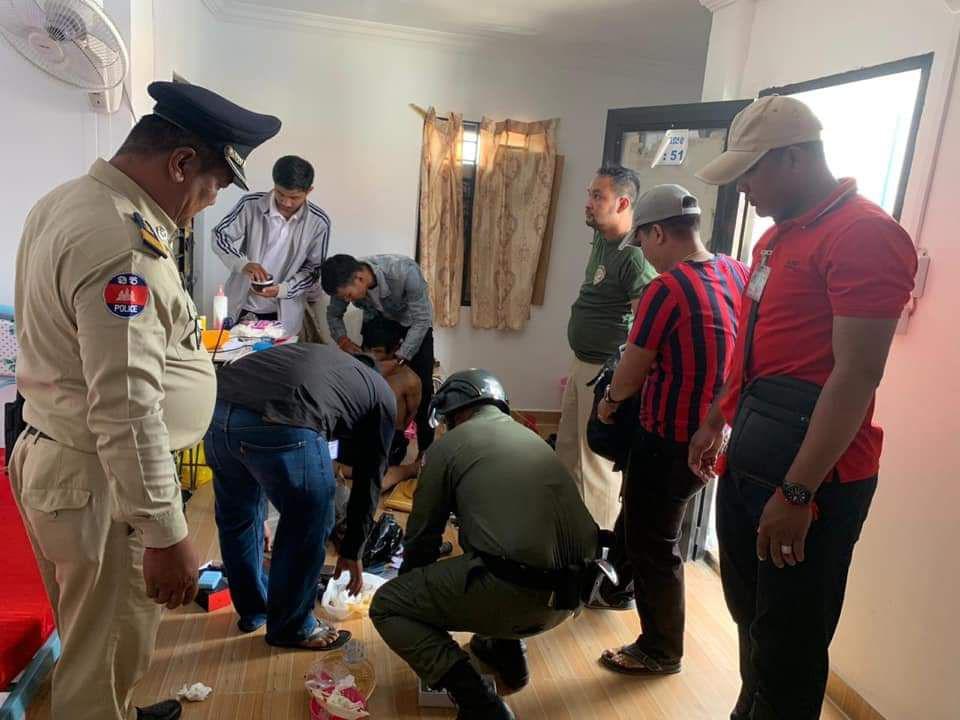 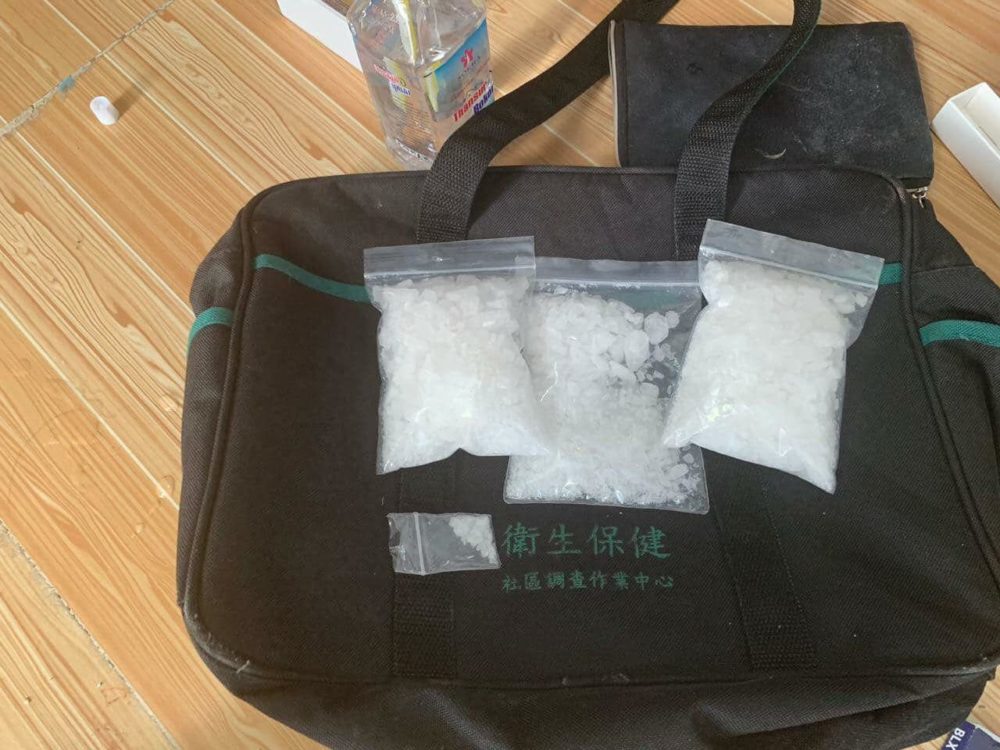 The suspects have been sent to the Sen Sok district police station to follow the legal procedure.
Cambodia Expats Online: Bringing you breaking news from Cambodia before you read it anywhere else!