Cambodia News (Phnom Penh): On December 22, 2019, a 26-year-old drug-addicted man, named as Hour, was detained by police after he went into a frenzy, trying to burn his house down and disturbing his neighbors, in Sangkat Psar Chas, Khan Daun Penh, Phnom Penh.

The man has been a drug addict ever since he was a student in grade 9. Before the incident, the man was constantly taking a lot of drugs and behaving badly, so this is not the first time that he disturbed his neighbors and tried to burn his house down.

Eventually, he was detained and sent to Psar Chas police station for questioning and case preparation. The case will be submitted to Khan Daun Penh police station. 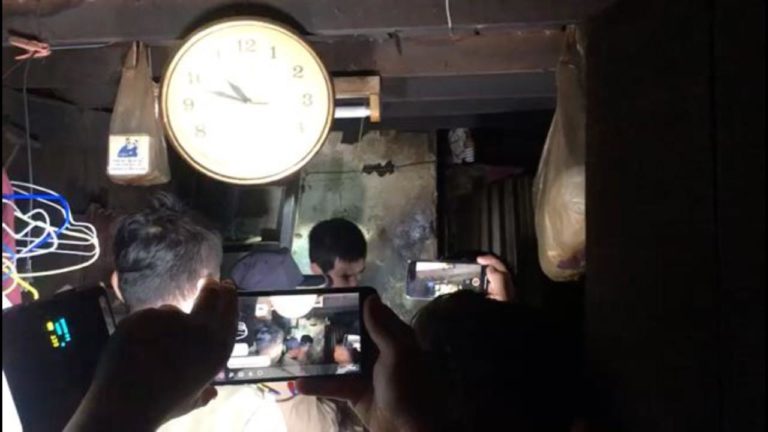 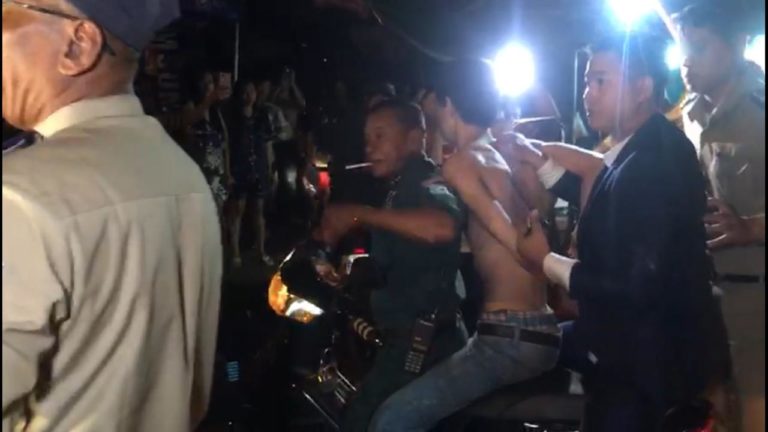