Drug Addict Burns Down his Grandma's Home in Phnom Penh

Drug Addict Burns Down his Grandma's Home in Phnom Penh 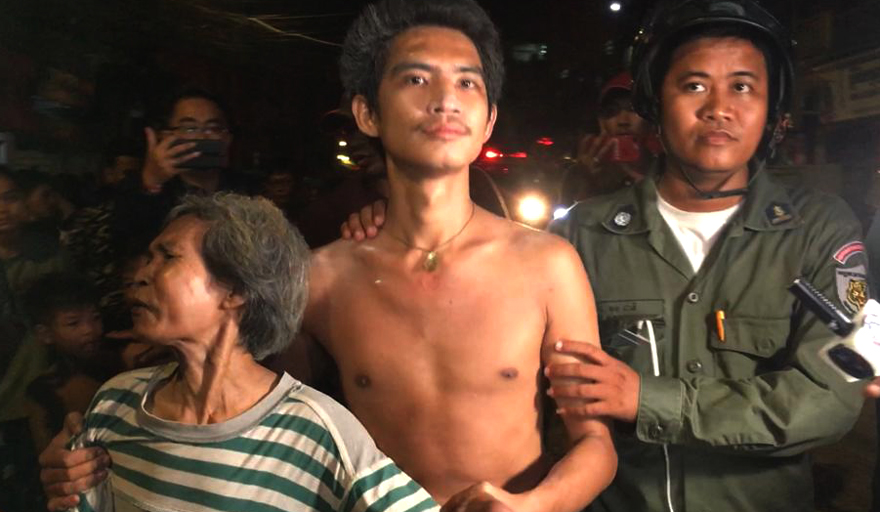 Cambodia News (Phnom Penh): On October 12, 2019, at 3:30 am, a 27-year-old drug-addicted man, Ayou Nam, burned down his apartment on the second floor of a building in Sangkat Monorum, Khan Prampi Makara, Phnom Penh. 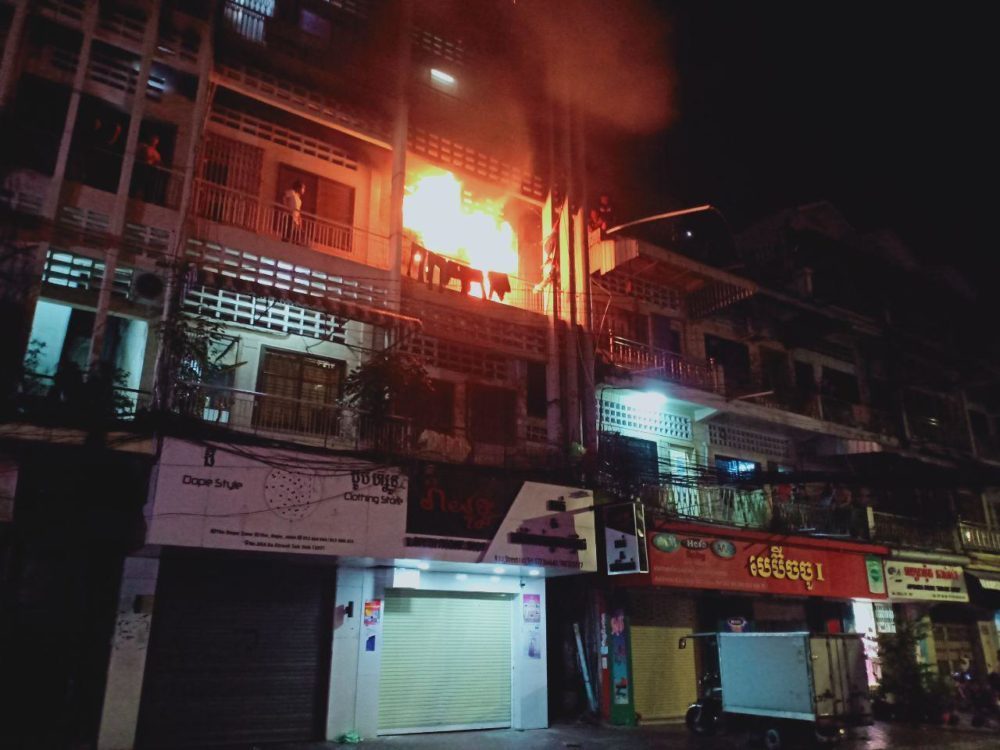 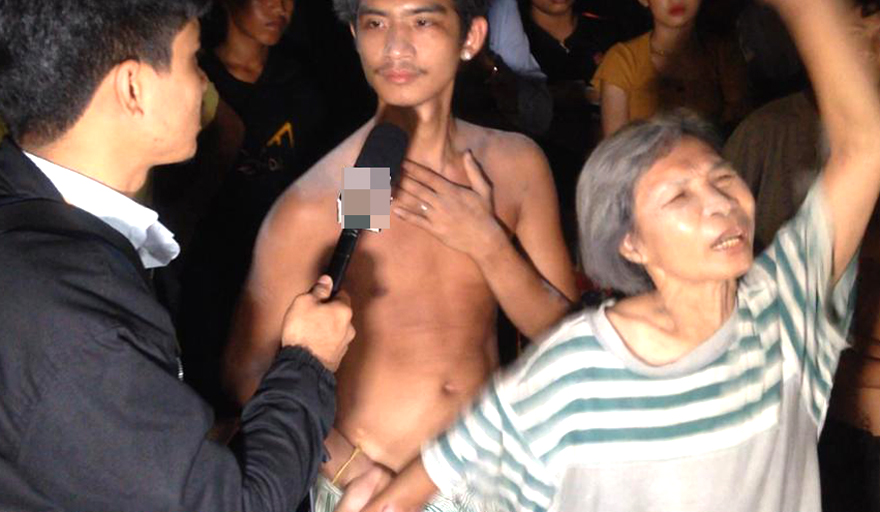 The police said that two people lived in that house, the suspect who was a drug addict, and his grandmother. The suspect took oil to burn the house, but he denies that, and said it was his grandma who burnt their house.
The grandma, who was a junk collector, said her grandson's parents died of HIV in Vietnam. Her grandson has been living with her since he was 5 to 6 years old.

After the incident, the suspect was detained at Monorum police station. 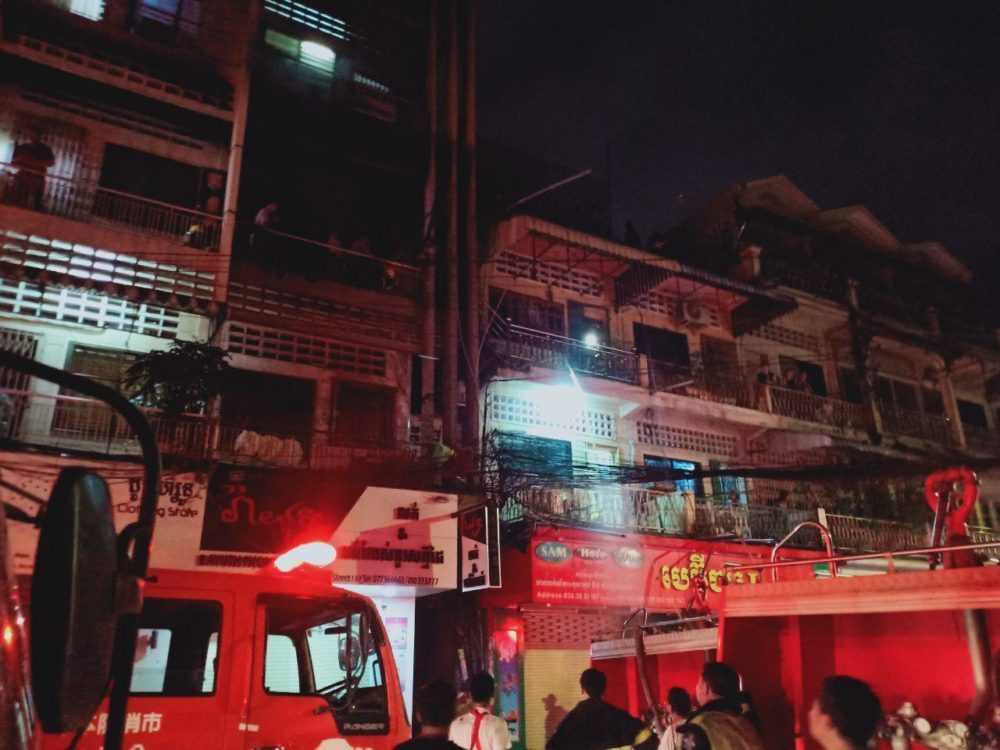 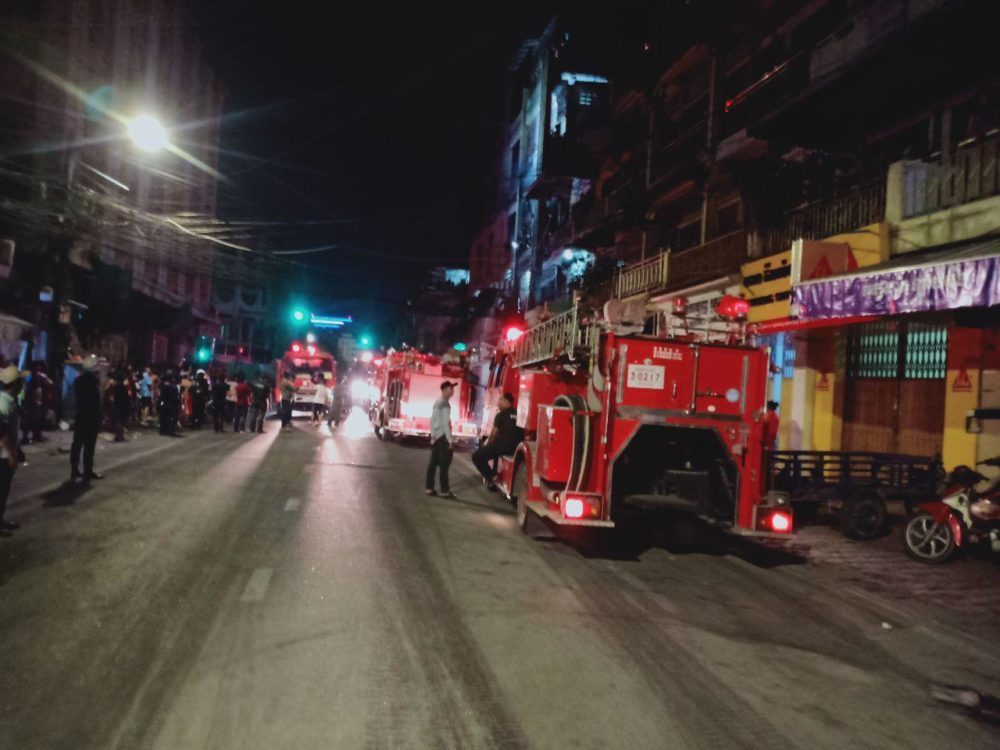 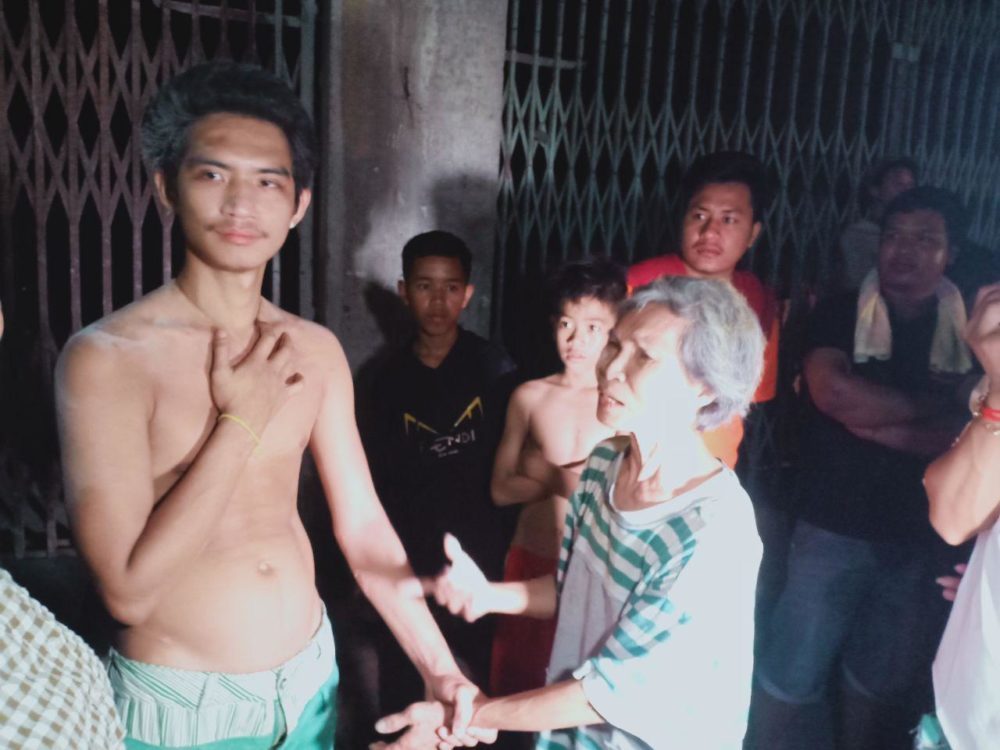 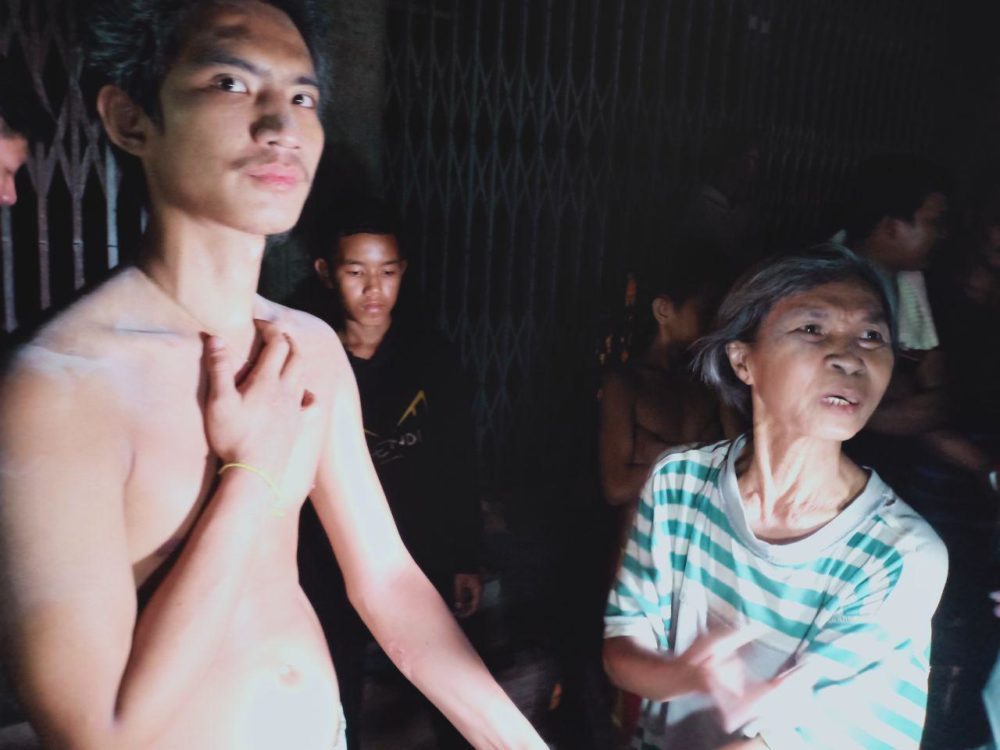 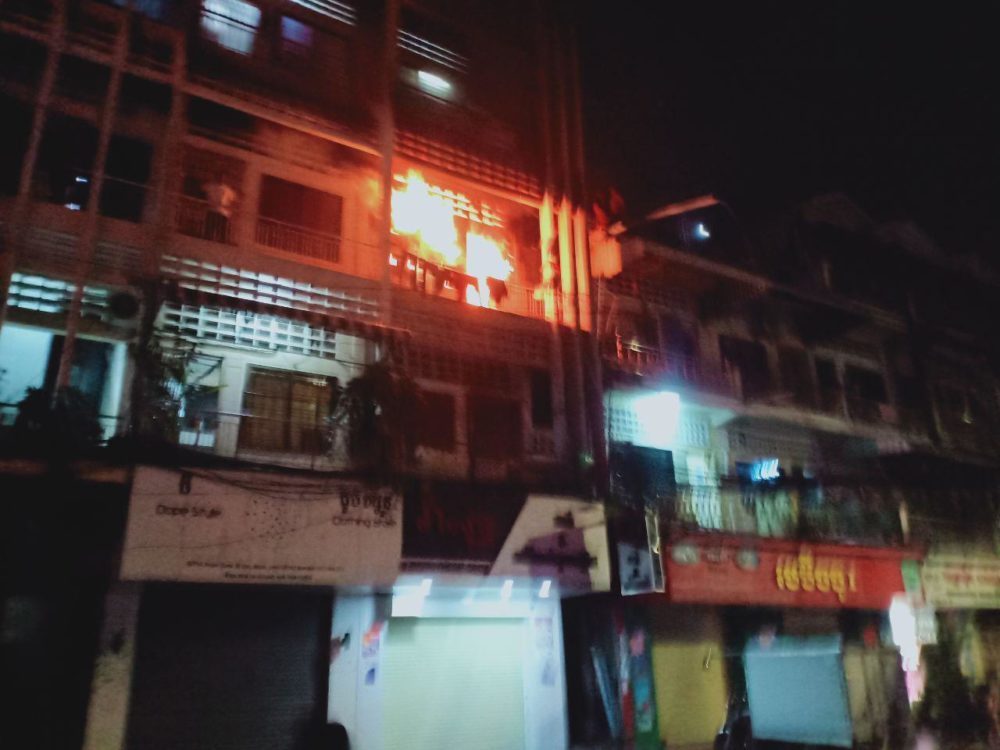