Oh, you're just so cynical!

Drone Mystery Remains Intact
The downed drone was identified as Chinese-made back in February 2020, but five months later, there have been no explanations forthcoming for its presence in Cambodia's Koh Kong province.
At the time of the incident, Cambodian officials from the Ministry of Defense and the Royal Cambodian Air Force declared that the drone was privately owned and did not belong to the Chinese or the Cambodian millitary forces. The name of the alleged owner was not mentioned.

Chinese military officials made secret visit to Cambodia weeks before mysterious drone crashed
By Liam Cochrane
Posted 5 Feb February 2020,
Chinese characters on the side of the crashed drone make its origins clear. 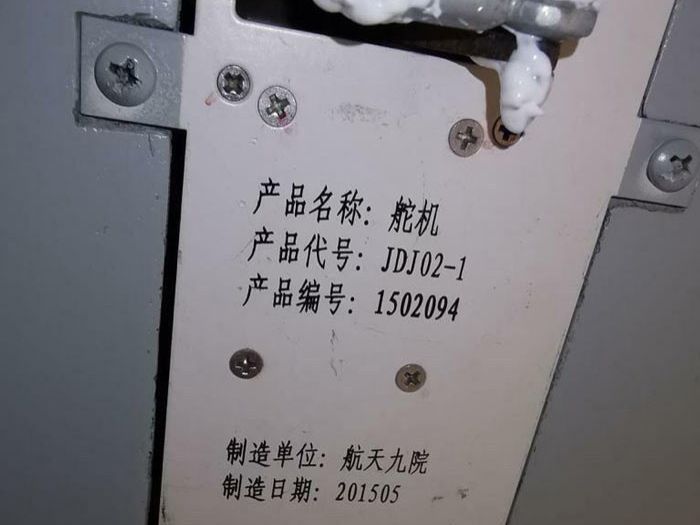 It is a CH-92A (or close variation) produced by the China Aerospace Science & Technology Corporation. Or to be even more embarrassingly specific, it's drone #1701002, with components manufactured in 2014 and 2015.

"This appears to contradict the Cambodian Government's recent promises that it would not allow Chinese military presence within the country," said Kelvin Wong, the unmanned systems editor at Jane's Group UK.

The "CH" stands for "cai hong", meaning "Rainbow" in Mandarin.

The CH-92A has a range of 250 kilometres and can fly for 8 to 10 hours but is actually at the smaller end of the range, with larger Rainbows carrying weapons payloads of more than 300 kilograms.

China has sold drones to militaries including Indonesia, Myanmar, Egypt, Saudi Arabia, Pakistan, United Arab Emirates and Nigeria. But not to Cambodia, as far as anyone's aware.