Danish Honorary Consulate opens in Cambodia
by Gregers Møller • November 4, 2019 •
Danish Consulate in Cambodia is located in the Nissan building which is also the office of Car4you Co., Ltd. on 320 Russian Blvd., Phnom Penh 120801, Cambodia

Denmark opened its first Honorary Consulate in Phnom Penh, Cambodia, on 1 November 2019. The Honorary Consul is Mr. Kjeld M. Olsen, a long time Danish businessman and resident of Cambodia. The post is unpaid and the consul is not employed or posted by the Ministry of Foreign Affairs, but appointed in his own capacity – officially by Her Majesty Queen Margrethe II of Denmark.

The newly appointed Honorary consul Kjeld M. Olsen is quoted on the website of the Royal Danish Embassy in Bangkok:

“I am equally proud and humbled by both the title and the assignments,” he says.

“I very much look forward to getting started and helping out Danes who need consular assistance in Cambodia. As a business man, I also look forward to contributing to strengthening trade cooperation between Denmark and Cambodia”.
https://scandasia.com/danish-honorary-c ... -cambodia/
Cambodia Expats Online: Bringing you breaking news from Cambodia before you read it anywhere else!

Bring on the Carlsberg Special Brew!!

Shame about them wimping out though and reducing the ABV from 9% when I was a teenager wrecked on it to a modern snow-flake 7.5% or even latest at 6.5%

Grow a backbone guys and remember the Dane-Geld 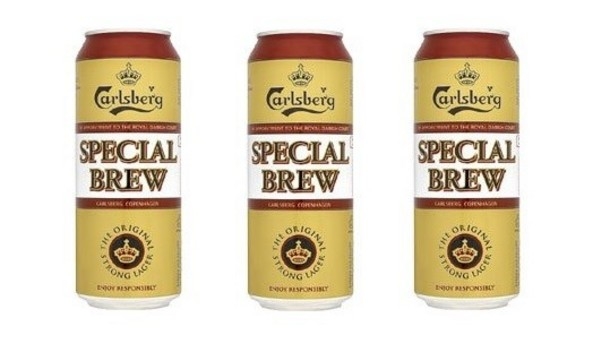 Nasty stuff, I gave up drinking it in 1991 after a stupid accident in Camden Town resulted in me being hospitalized. Funnily enough it was always marketed in Ireland as an upmarket bottled women's drink. My mother has a tiny scar on her hand from when she was in University and cut herself twisting the top off. I was shocked in the late 80s when my sister came over from Geneva for a visit and we went to the pub and she ordered a Special Brew. I told her it was only street drinkers who bought that in London! Anyway, I used to drink some of this treacly stuff in the mid-late 80s:

Not sure if they still make.
Silence, exile, and cunning.
Top

King Cnut of Denmark says "bring it on" - Tennants Super, Kestrel, Crucial Brew, Special Brew and even the famous "White Lightning" paint-stripper cider at $1.50 for 3 liters.

Ah the days of yore - beer and a quick pillage and wenching session. 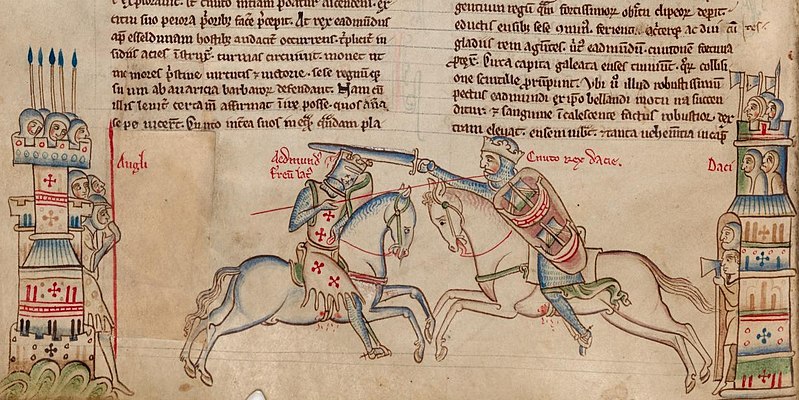 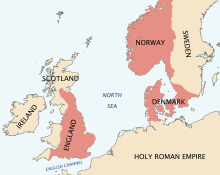