Anchor Moy wrote: ↑Tue Jan 21, 2020 12:11 am Terrible news. I don't have time to fact check right now, but my first thought was the water supplies; the rivers are being poisoned in this region. The north-east of Cambodia is opening up to industrial mining, and in particular gold mining, which is very toxic. There have already been documented cases of poisoning of local people and animals from rivers in Mondulkiri and Kratie, and maybe Ratanakiri, so it's not too extreme to imagine that baby elephants could die from polluted water.

Excellent point.
Thanks AM, i might send off a couple of emails in case nobody else has thought of this.
If the water level is low, like most of the rest of the country, that would compound the problem.
Last edited by SternAAlbifrons on Tue Jan 21, 2020 12:22 am, edited 1 time in total.
Top

The interesting question to get to the root cause is 'where are the mother(s)?'

Let's hope the Alliance can win through, despite this setback.
Top 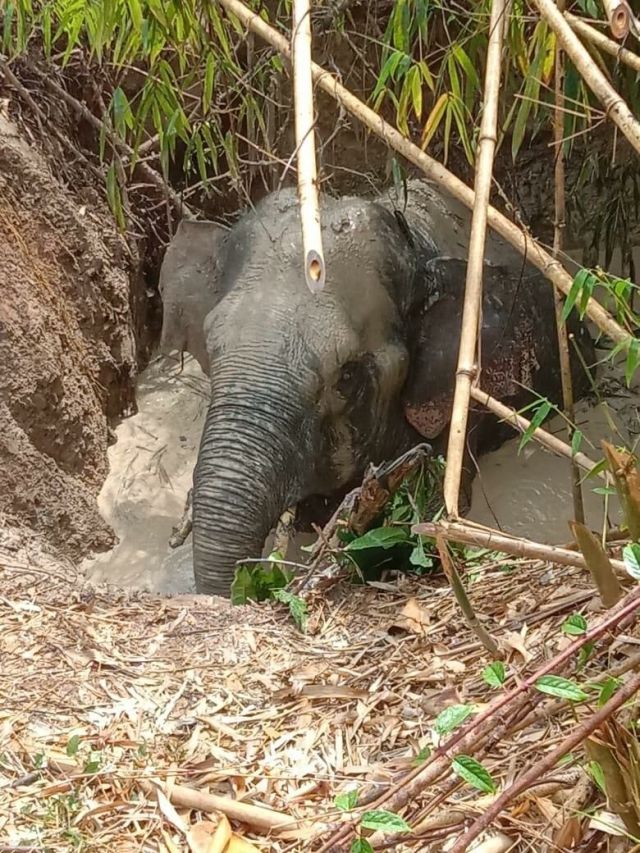 Cambodia News (Mondulkiri): The wild elephant population of Mondulkiri has been having a hard time this year after the two recent deaths of elelphant calves.

But, at last some brighter news: On February 10, 2020, at 10 am, an elephant was saved by locals when it fell into a pit and was unable to get out by itself, on a farm in O'roam village, Keo Seima district, Mondulkiri. 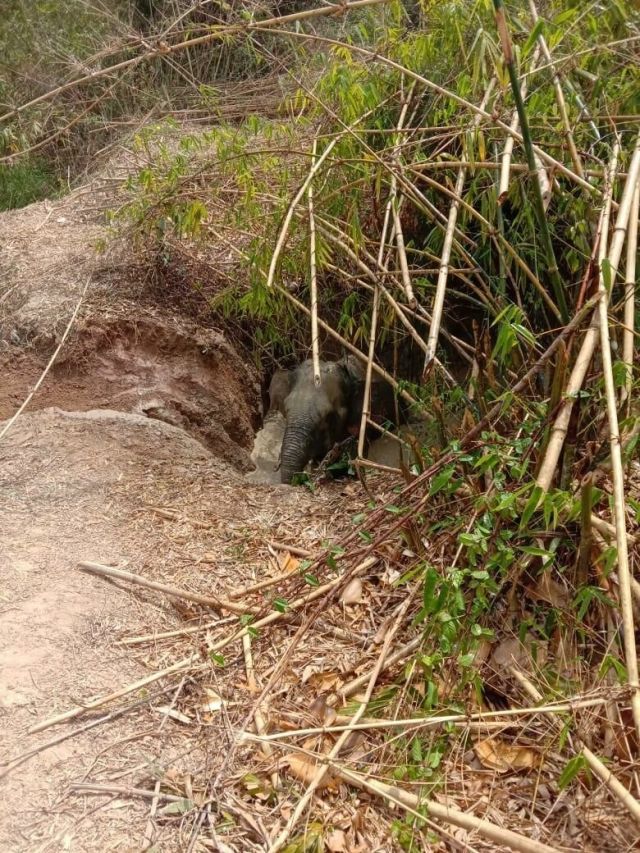 The locals called a specialist team who tried to help the elephant, using a fire truck to keep him watered during the rescue. After that, they dug out the ground around the elephant to release him from the pit. Well done all. 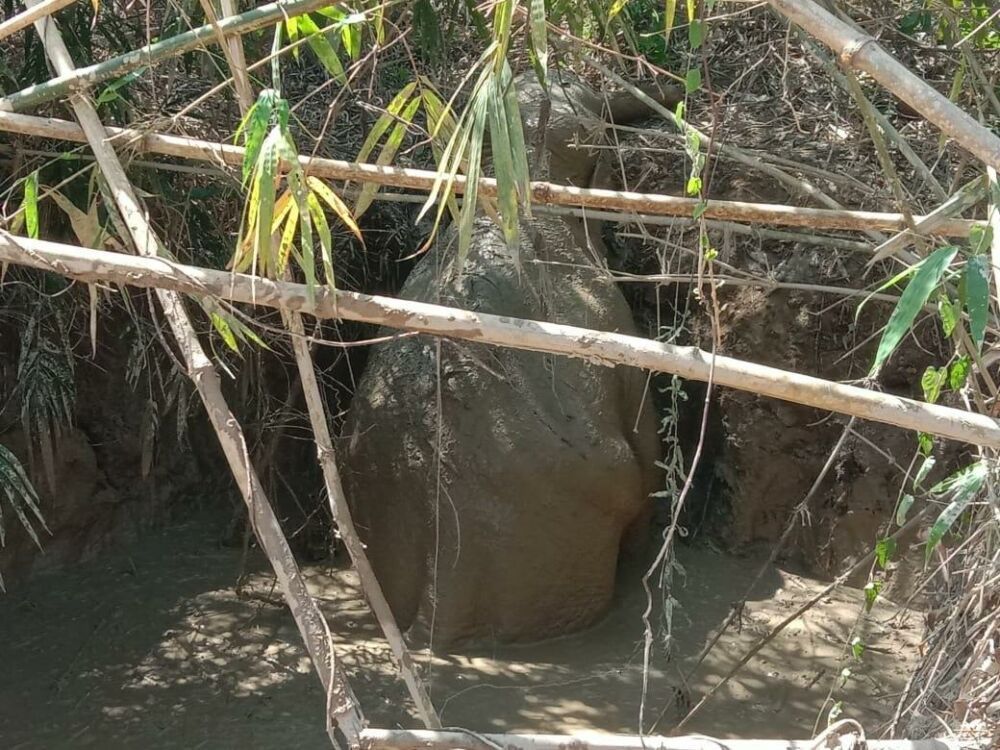 An elephant never forgets.
If you ever get stuck down a hole in Mondulkiri - just trumpet as loud as you can.