4 November 2017
A family argument on Saturday took a grave turn as tempers became frayed at the home of 58 year old Chheng Hoeun,Ta Sain village, Keo Svay commune, Traing district, Takeo province.
In the heat of the quarrel, the man's son threw a knife at him, which missed the target, and then the son-in-law fired two shots with his handgun at his brother-in-law the knife-thrower, both of which also missed. 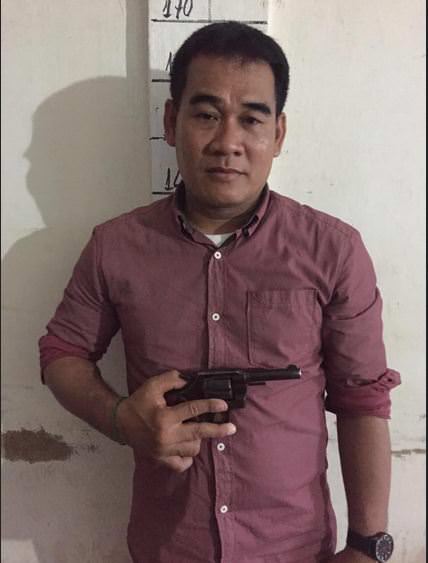 The son/brother-in-law escaped, but the son-in-law shooter, identified as Lieutenant Colonel Lor Bunpheak, a 42-year-old officer with the E70-Bridge Division, based in Phnom Penh, was arrested and faces charges of illegal use of a weapon and a shooting spree. 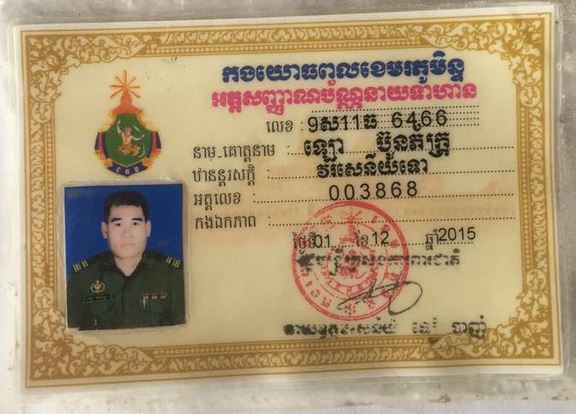 Police confiscated a handgun and three bullets. The arm is not licensed and the shooter may be sentenced up to 3 years in jail. He is to appear in Takeo provincial court today. 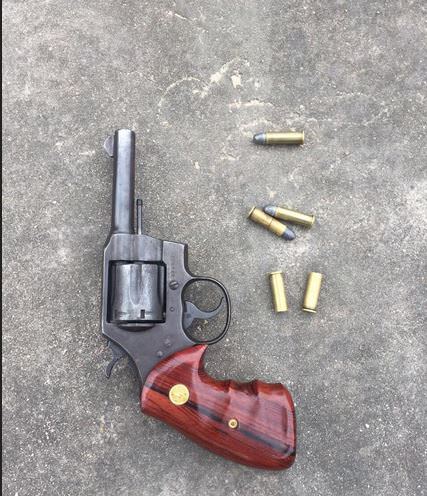 And an old school 5-shot revolver like that? Definitely a hipster aesthetic.
Top