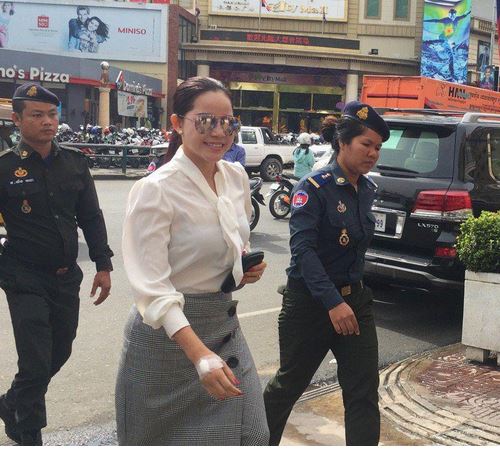 The two, arrested on Wednesday, were allegedly charged with blackmailing and defamation.
Both will be sent to PJ prison this Saturday afternoon, according to Head of Phnom Penh Municipal Court Taing Sun Lay. 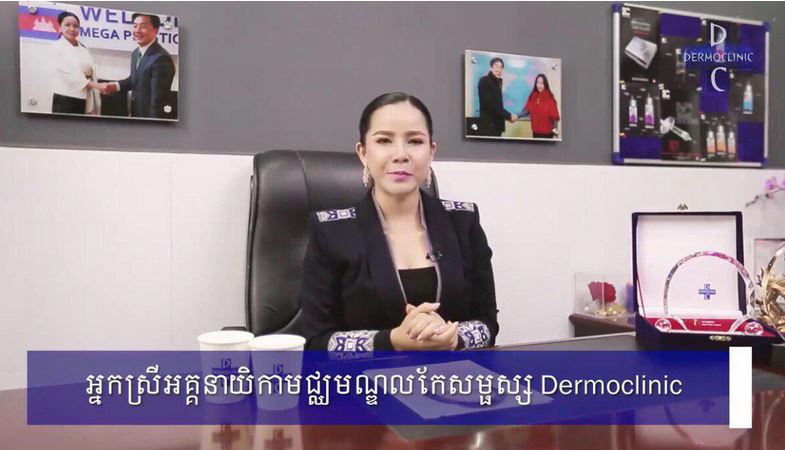 Dane was allegedly charged of kidnapping money from her customer who went for genital surgery at Dermo.

According to the complaint, Dane planted the hidden camera to record the process of operations in order to blackmail her customer.

Dane is a single mom with two children. She recently married a young Thai tycoon Thammarat Thurathong in Phnom Penh in late December 2018. 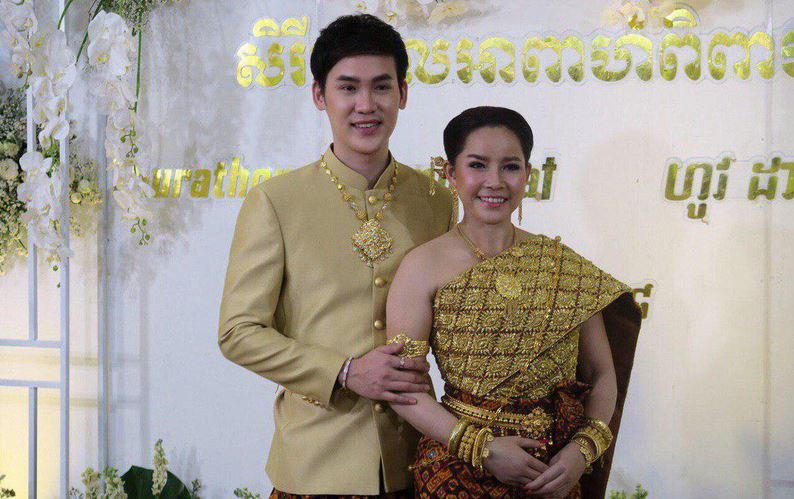 =FRESH NEWS
Cambodia Expats Online: Bringing you breaking news from Cambodia before you read it anywhere else!

Hmmm if the allegation is true that sounds like a good way to run a business. Charge a hefty fee for genital surgery..I'm guessing make the girl original again..video the op and then blackmail the customer..

Did she learn those tricks from her tycoon toy boy/husband?