Chinese Woman Plunges to her Death from Koh Pich Condo

Chinese Woman Plunges to her Death from Koh Pich Condo 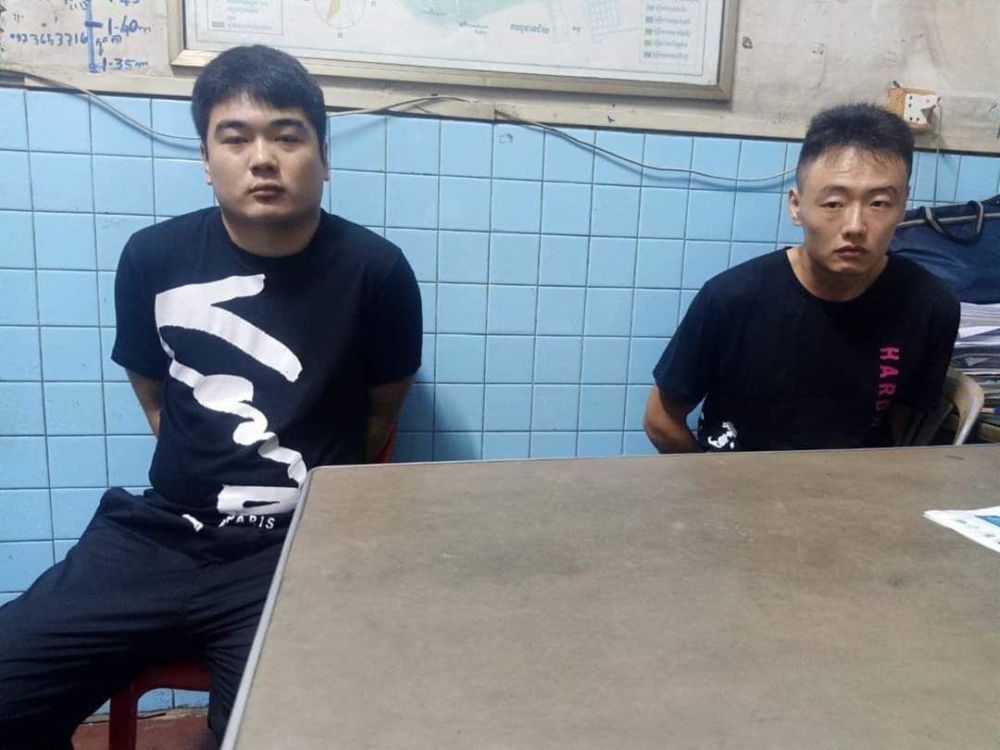 Cambodia News (Phnom Penh): On November 14, 2019, at 02:10 am, a Chinese woman named Meiy Meiy, died when she fell from the Bali 2 condo building, near Koh Pich bridge, in Sangkat Tonle Basac, Khan Chamkarmorn, Phnom Penh.
The police went to the scene and arrested two Chinese men, Feng Long, 28 years old, who is the boyfriend of the victim, and another man, Chao Chen Minh, 29 years old. 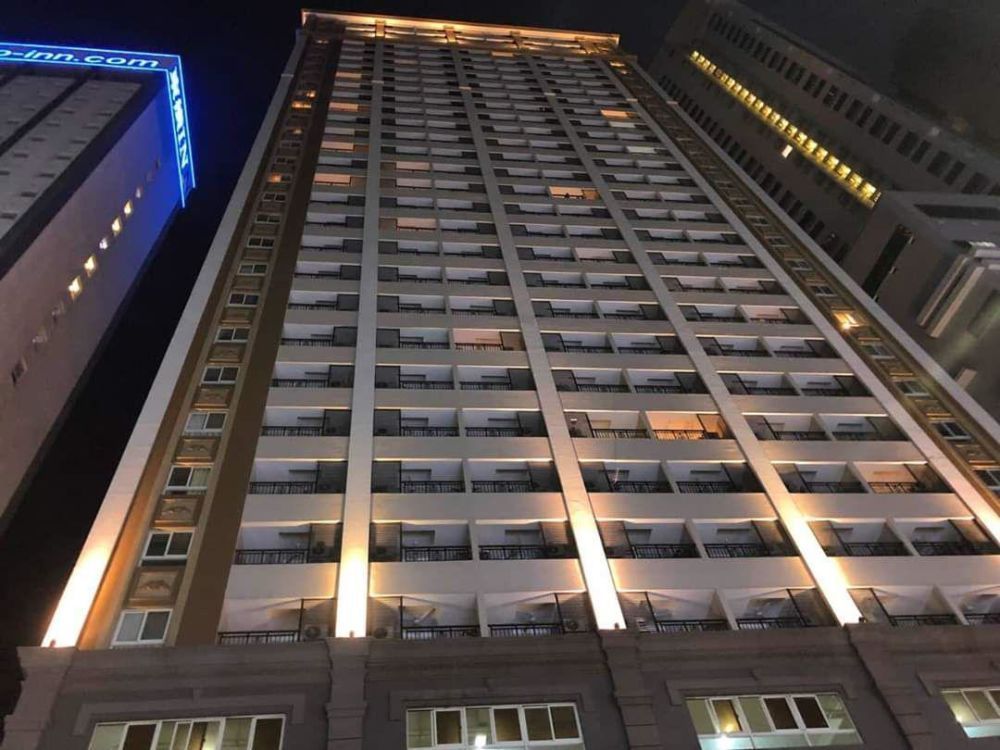 The police said the present information is that the suspect, Feng Long, who was the victim's boyfriend, telephoned the victim and asked her to go to his place on Koh Pich. When she arrived, the boyfriend tried to make the victim drink something, but she refused to drink it, and then she apparently jumped from the 12th-floor of the building and died immediately. 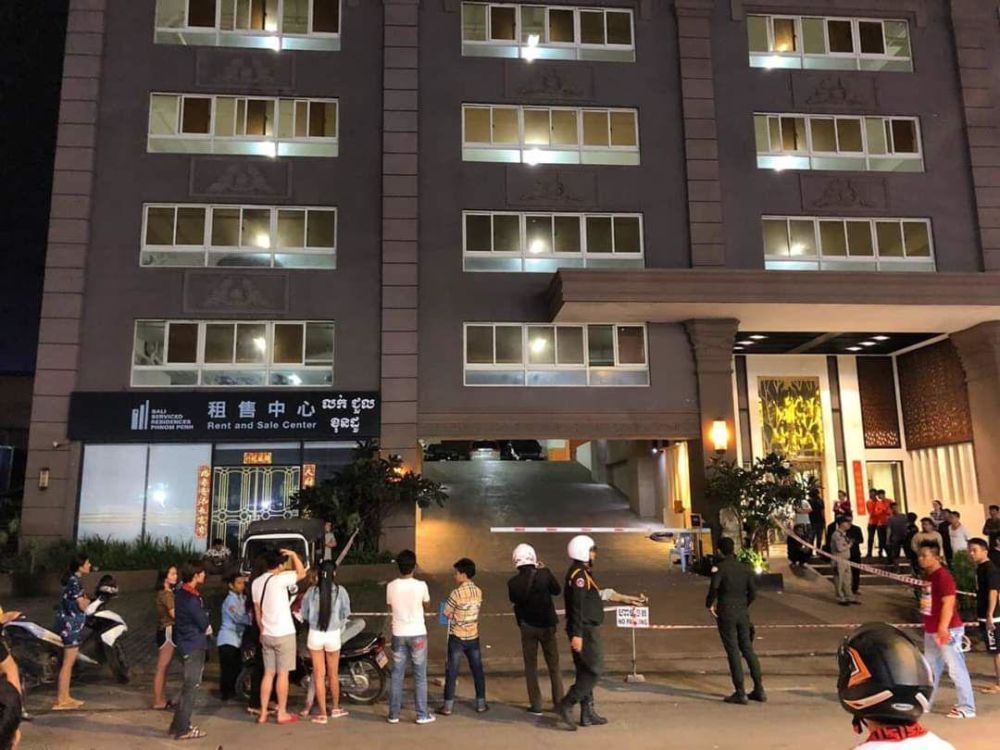 However, the police are investigating the case to determine the cause of death. The suspects are being questioned at Tonle Basac police station to see if there was foul play, following the legal procedure. 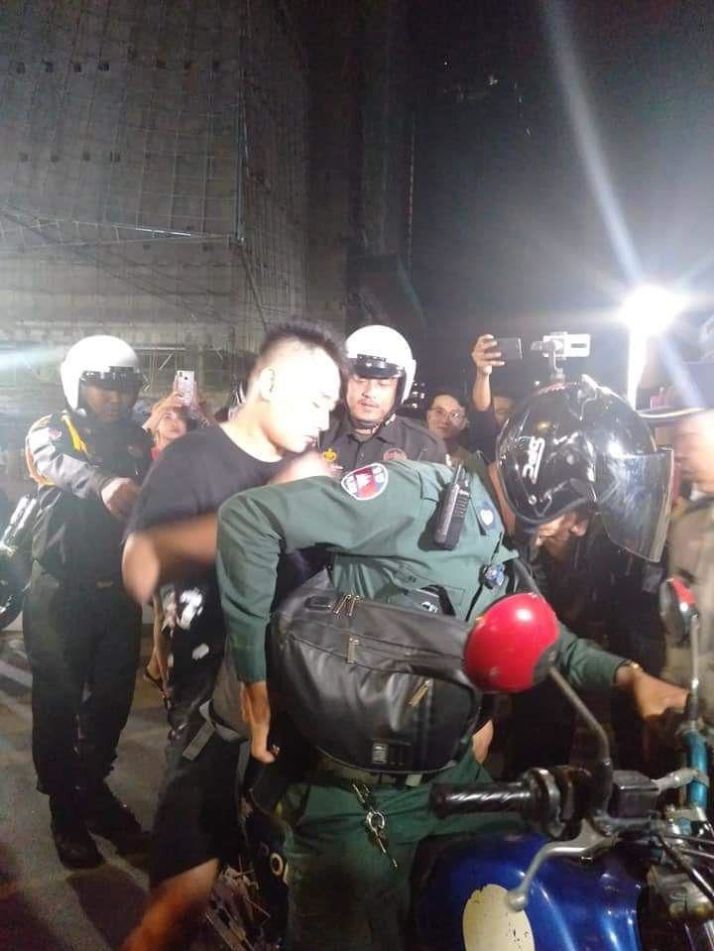 Re: Chinese Woman Plunges to her Death from Koh Pich Condo