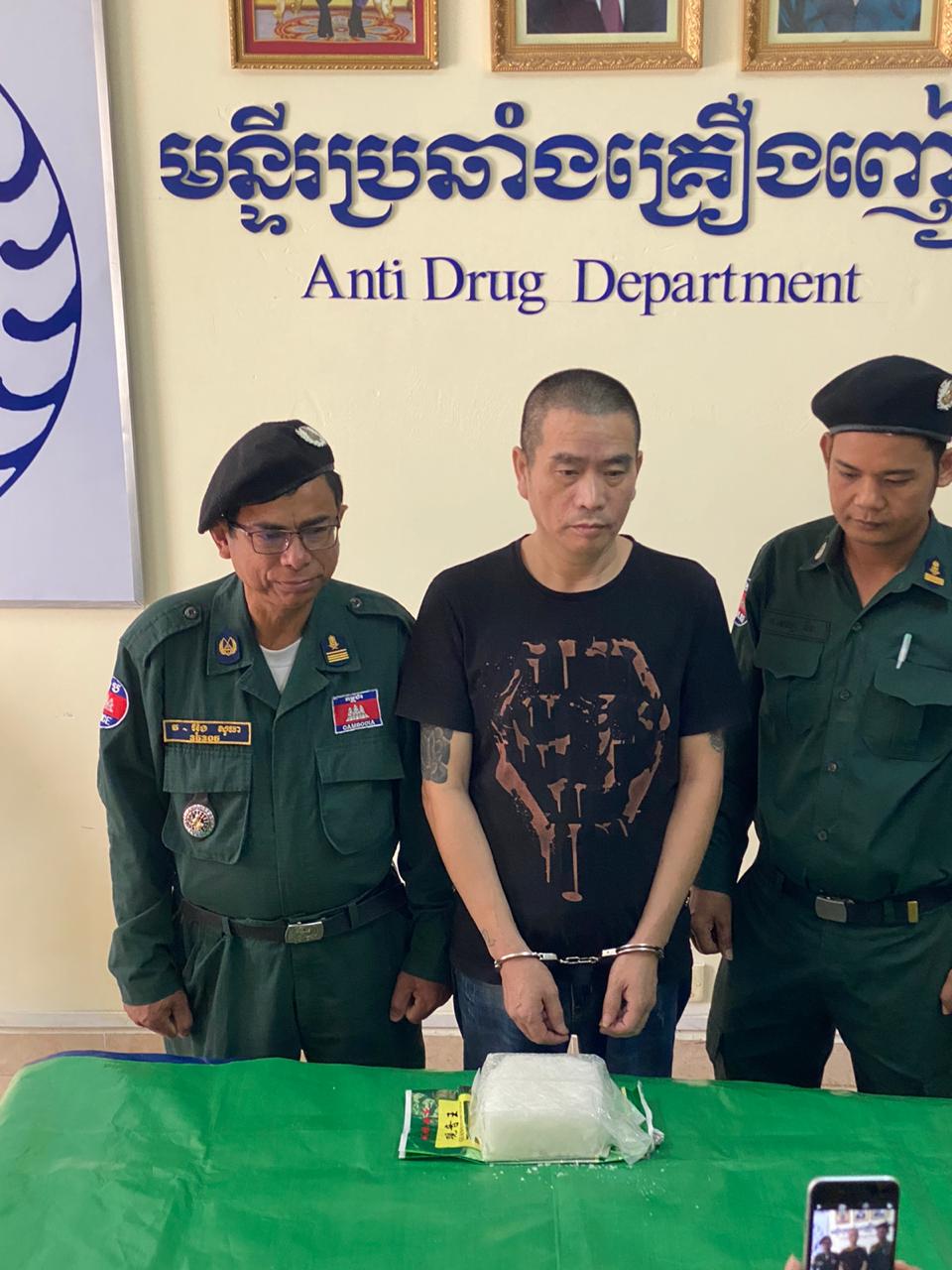 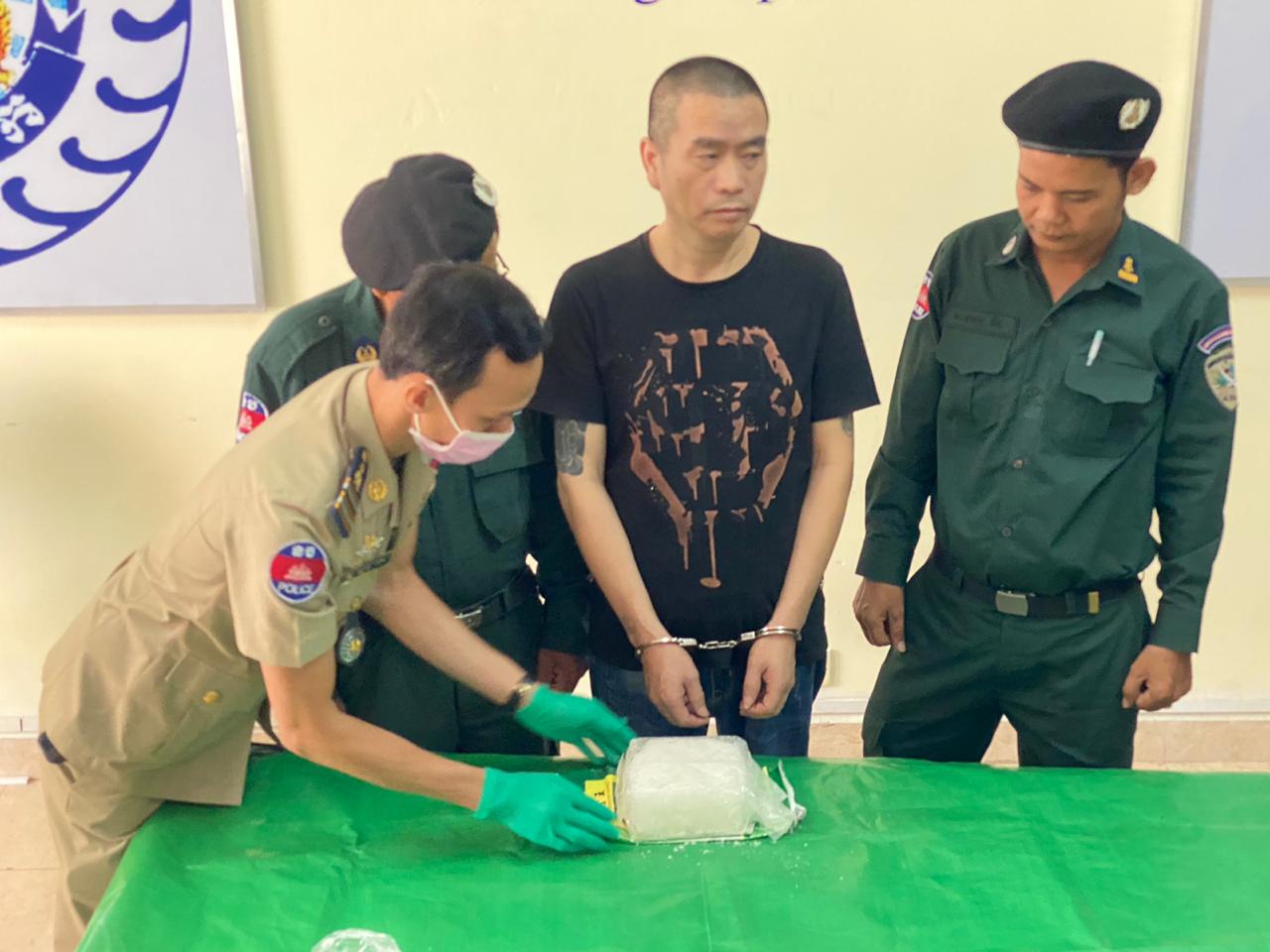 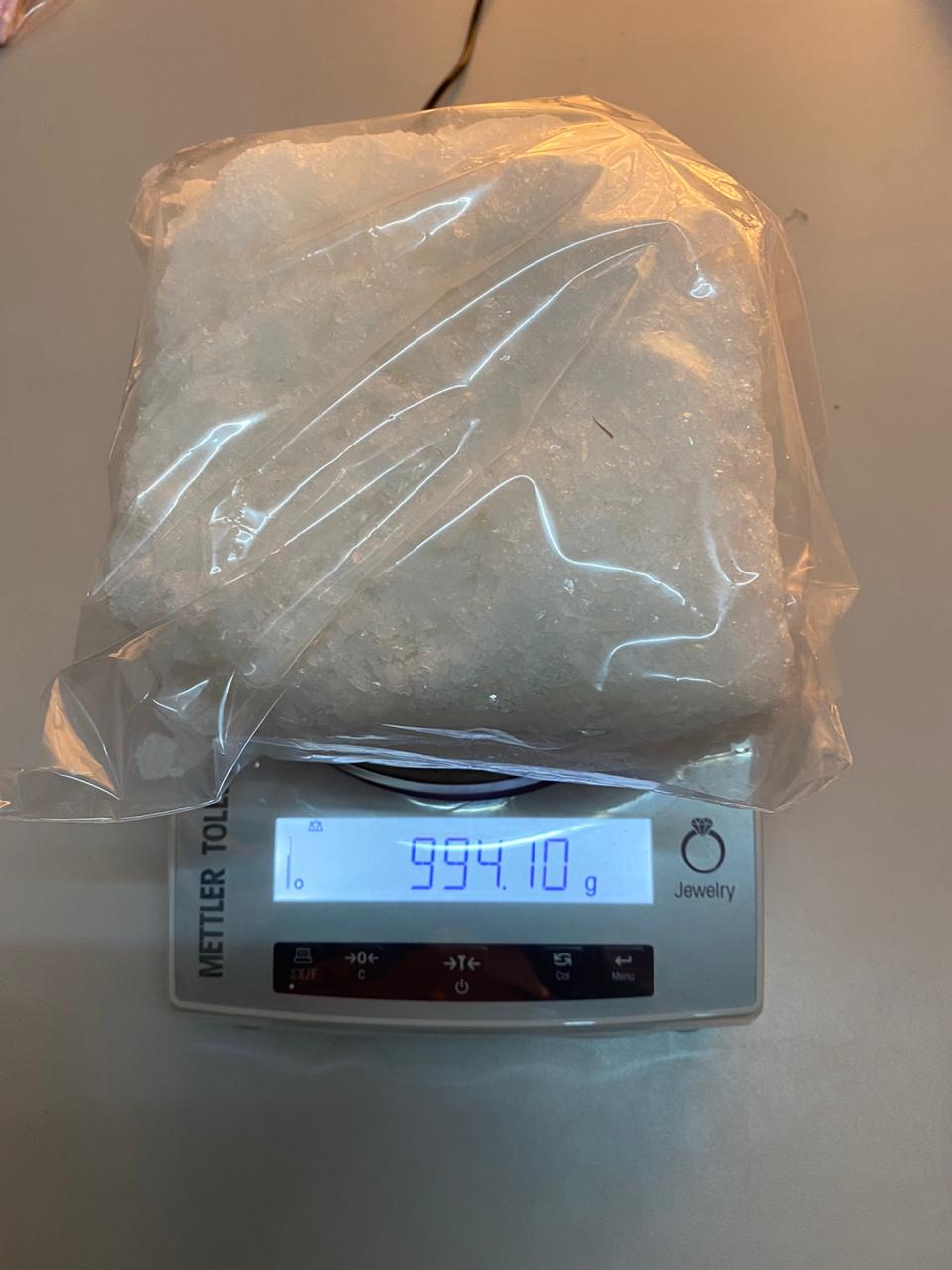 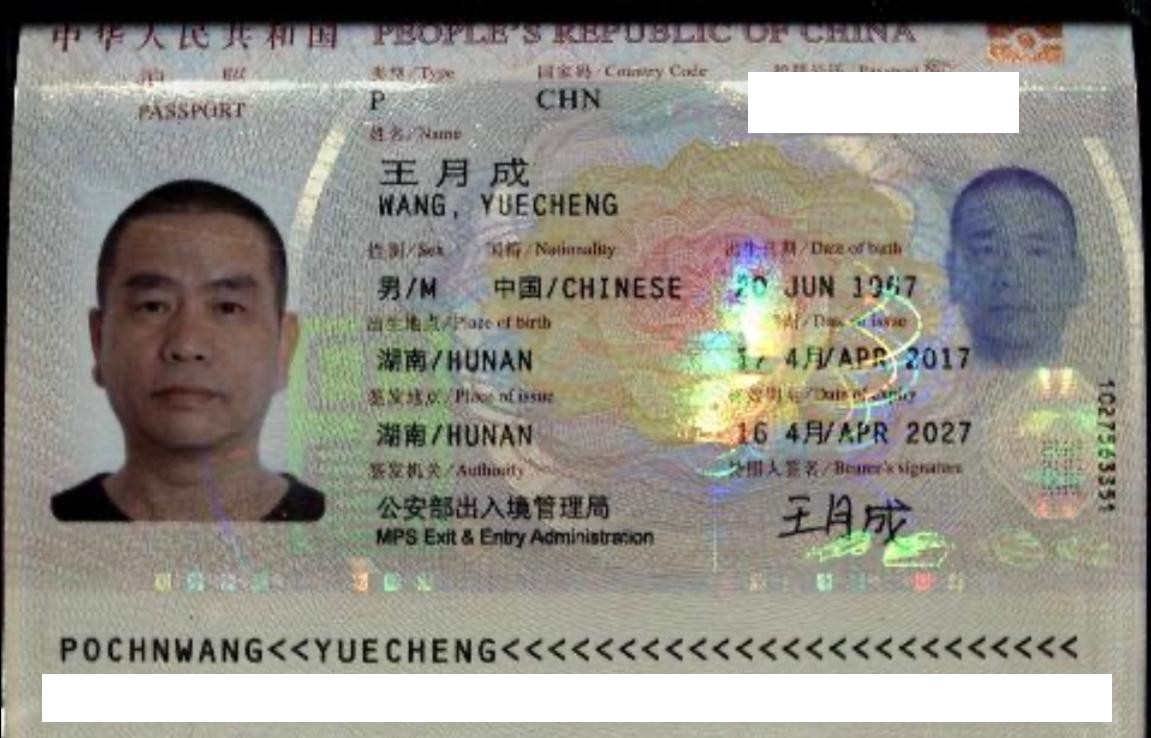 As a result,the authorities arrested a Chinese national, WANG YUECHENG, male, aged 52, no official occupation, with a large package of methamphetamine (ICE) weighing 994.10 grams. He has been taken into custody and held for questioning over the provenance of the drugs. Police have also confiscated the suspect's cell phone and his motorcycle.
Cambodia Expats Online: Bringing you breaking news from Cambodia before you read it anywhere else!

Ohh, for the good old days when Hunan used to produce heroin traffickers instead.

That little chapter of the War On Drugs turned out well, didn't it?
And the banning the opium pipes before that.

I see the packaging was from the mysterious Chinese Tea Lady well known to readers of CEO.

Maybe he was innocent and just bought the package from Lucky Supermarket.
Top

Wang really has his wang in a sling doesnt he?
Top

Do they cuff them with hands in front because they want them to pull some shit, giving them an excuse to knock the shit out of him? LOL I love that.
Top

FFS, first they take over all the hotels, then the restaurants, then the bakeries. You would think that they would leave one profession open to the khmer
Top

FFS, not to mention a monopoly on epidemics and pandemics!
Top
Post Reply Previous topicNext topic
8 posts • Page 1 of 1