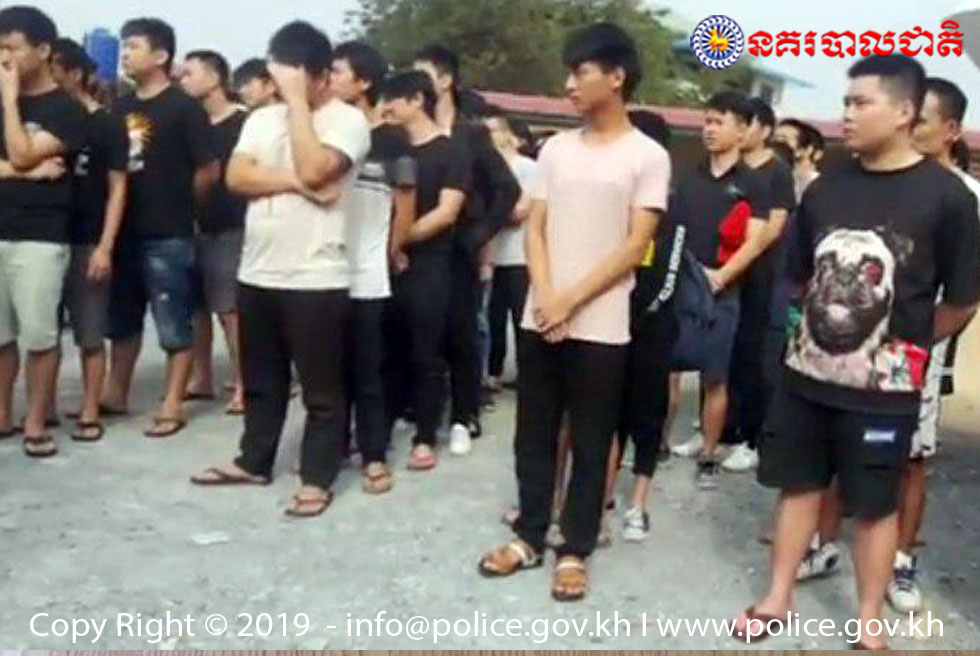 Phnom Penh, Cambodia News: On January 28, 2019, the director of the Immigration Department of Investigation and Procedure, in cooperation with the Chinese police, deported 69 Chinese suspected scammers from Cambodia to China. 16 women were among the deported suspects.

The sixty-nine Chinese suspects had previously been arrested on 21 January, on charges of telecommunications fraud in China, in Svay Rieng by the police of the Department of counter-terrorism and Transnational Crimes of the National Police Commissar. 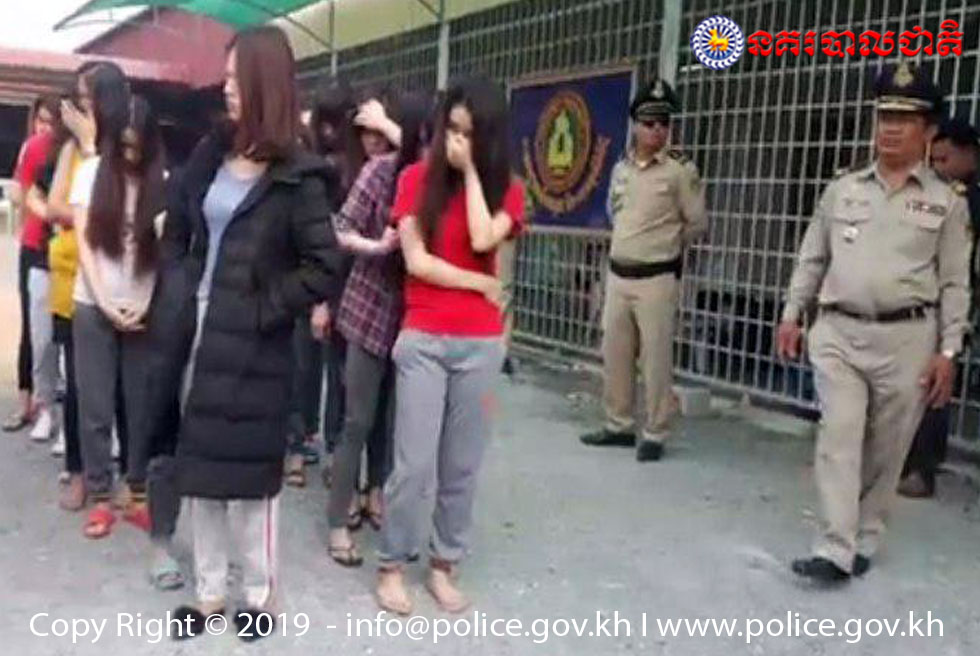 The deportation was organized jointly by Cambodian and Chinese authorities. The Chinese police sent 150 officers to Cambodia to escort the criminals, and two planes came to embark the suspects at Phnom Penh International Airport and take them back to China.
Cambodia Expats Online: Bringing you breaking news from Cambodia before you read it anywhere else!